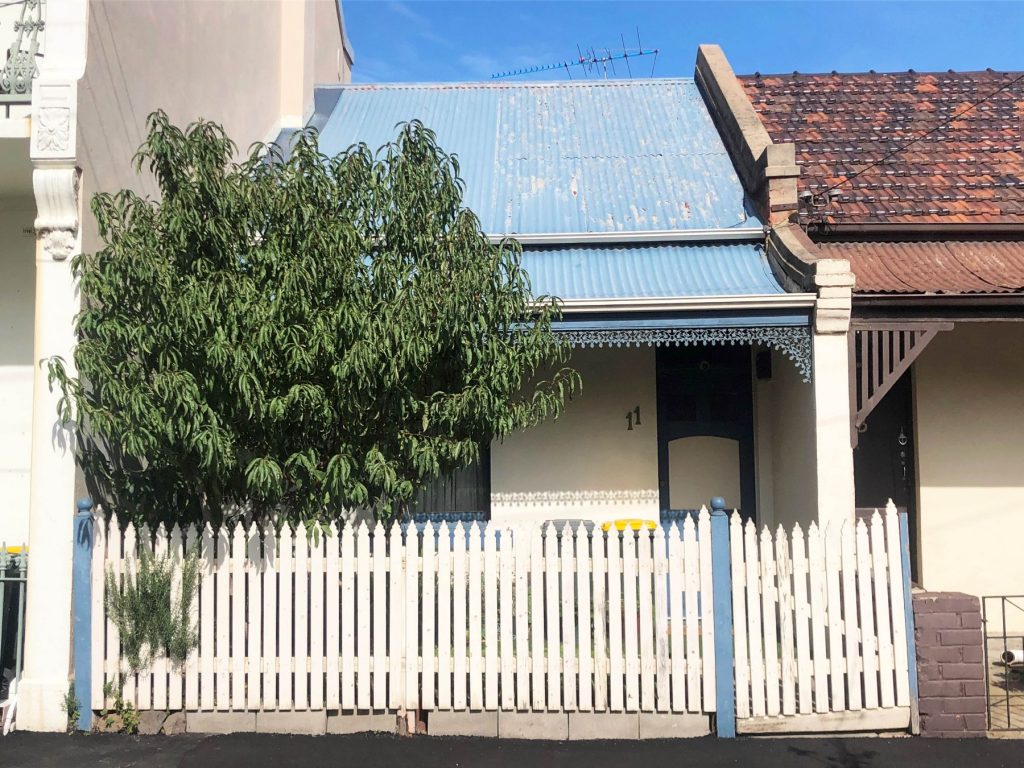 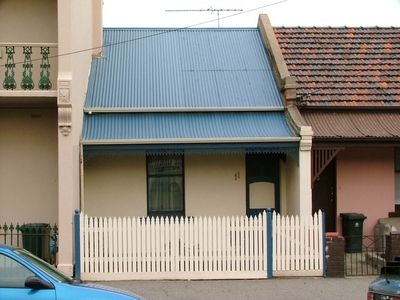 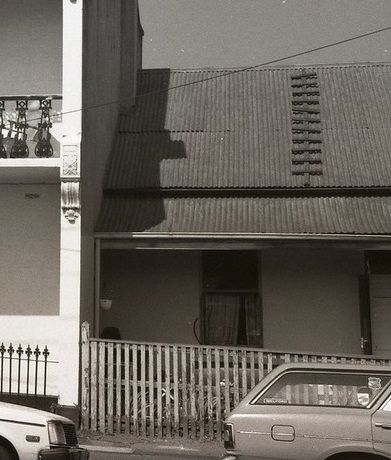 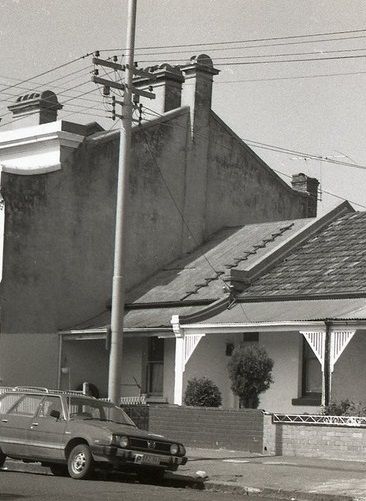 4. Solomon Solomon purchased this crown allotment. He in Collins Street Melbourne but sold up in 1865 and left for America. 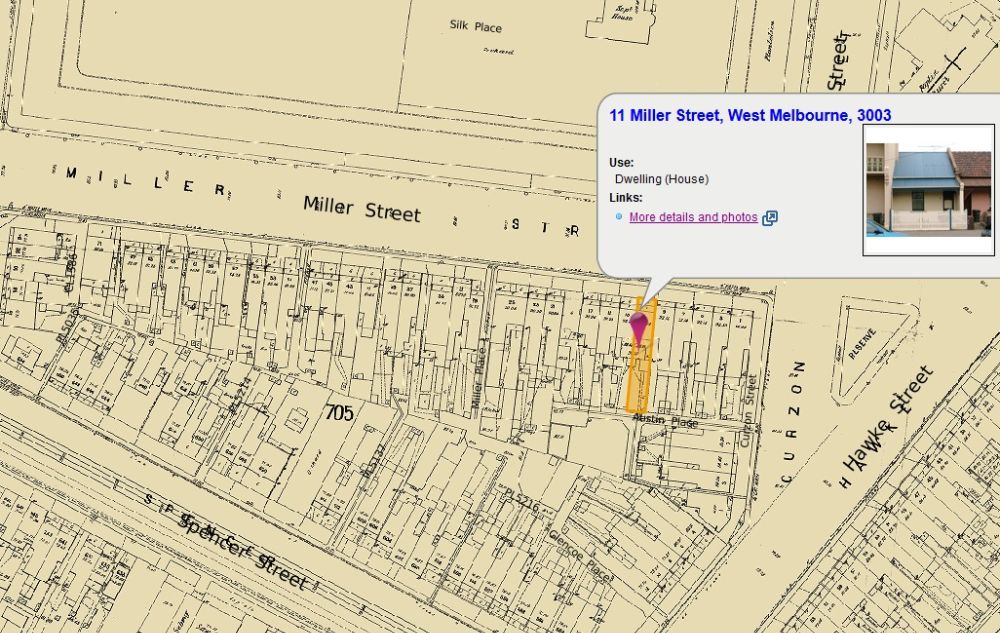 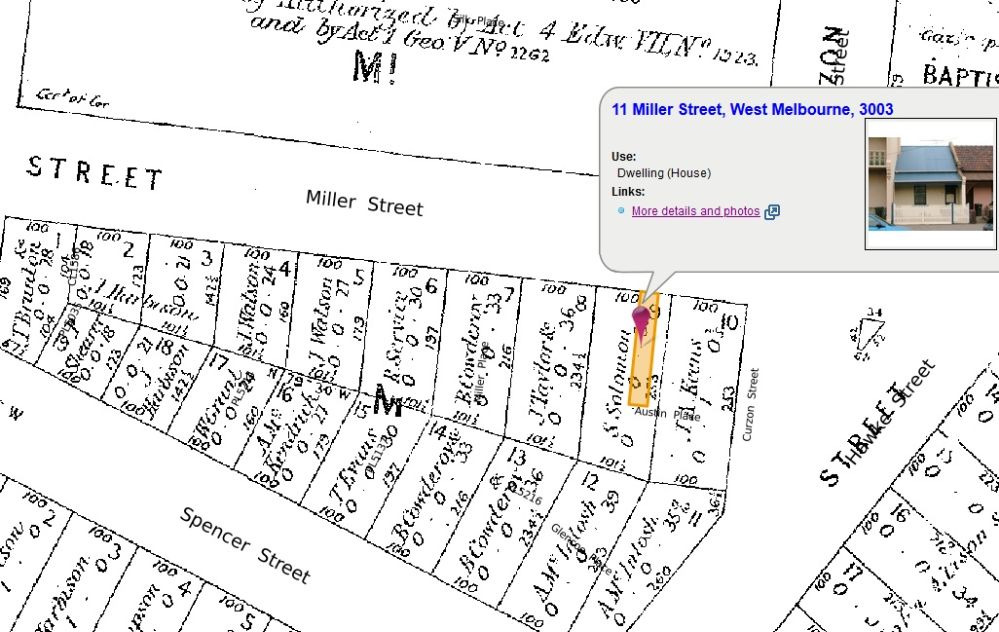 Other significant building works carried out by James Oliver can be seen here. 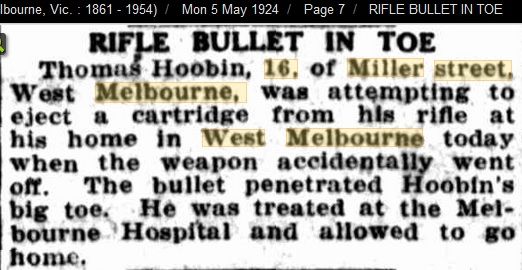 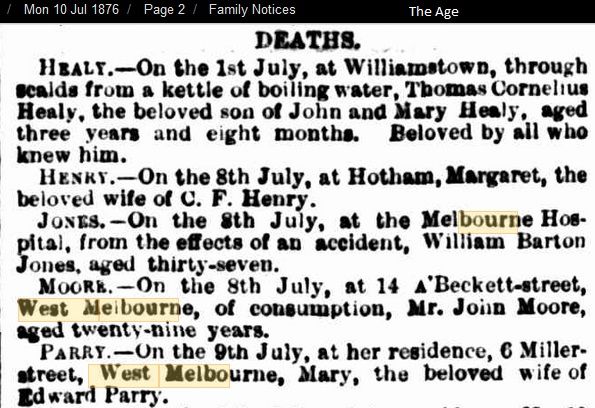 Jane Justice Fulton was born around 1852 to parents James Fulton and Elizabeth Pratt. She married George Sidney Parsons in 1872 and gave birth to Lilian Elizabeth Parsons in West Melbourne in 1873. The lived at 11 Miller Street West Melbourne. George Parsons was born about 1816 in Kensington London, the son of Stephen Parsons and Sarah Parkes. Jane’s middle name came from her maternal grandmother Jane Justice, the wife of Henry Pratt, her grandfather of Fife Scotland.

George was a merchant in Bourke Street Melbourne and Jane was the daughter of James Fulton Esq of Fulton’s Foundry.