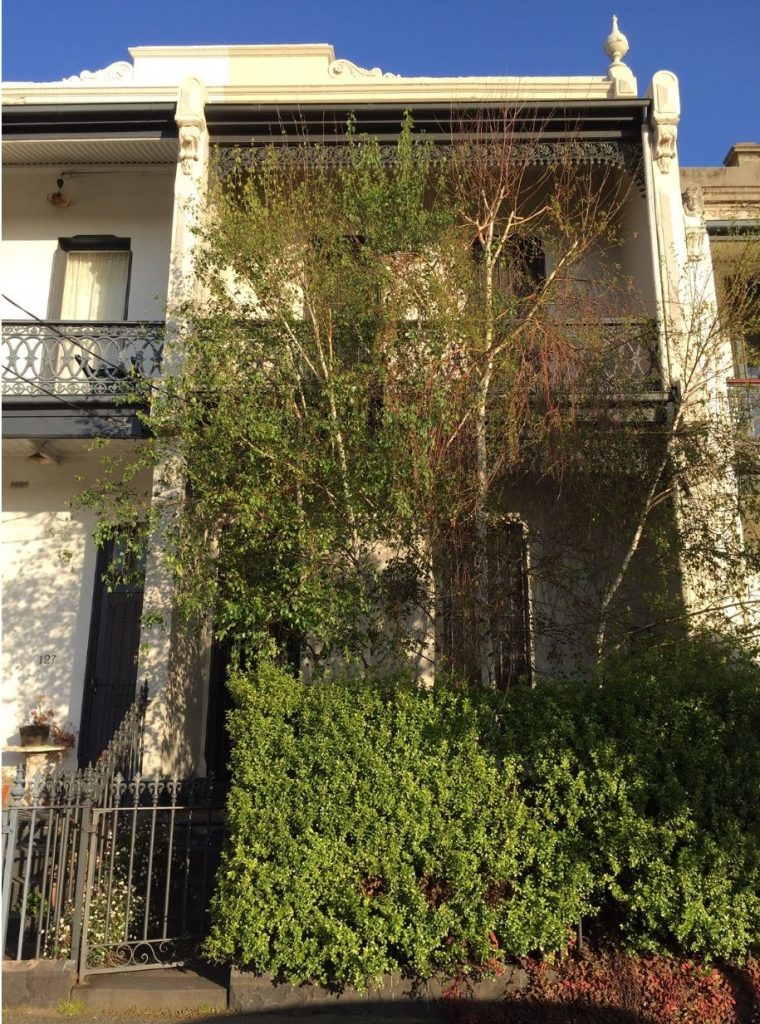 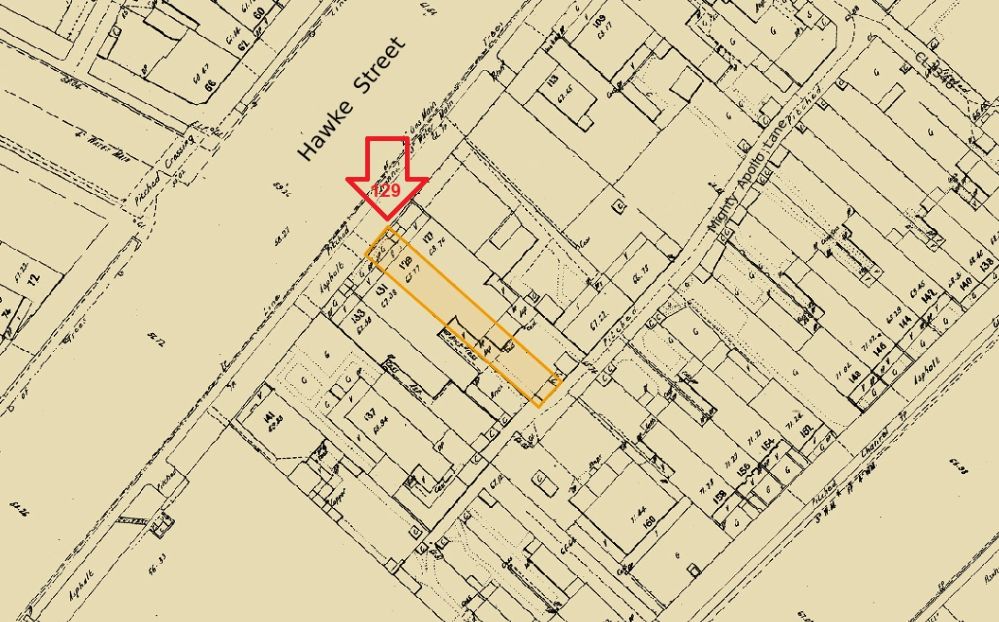 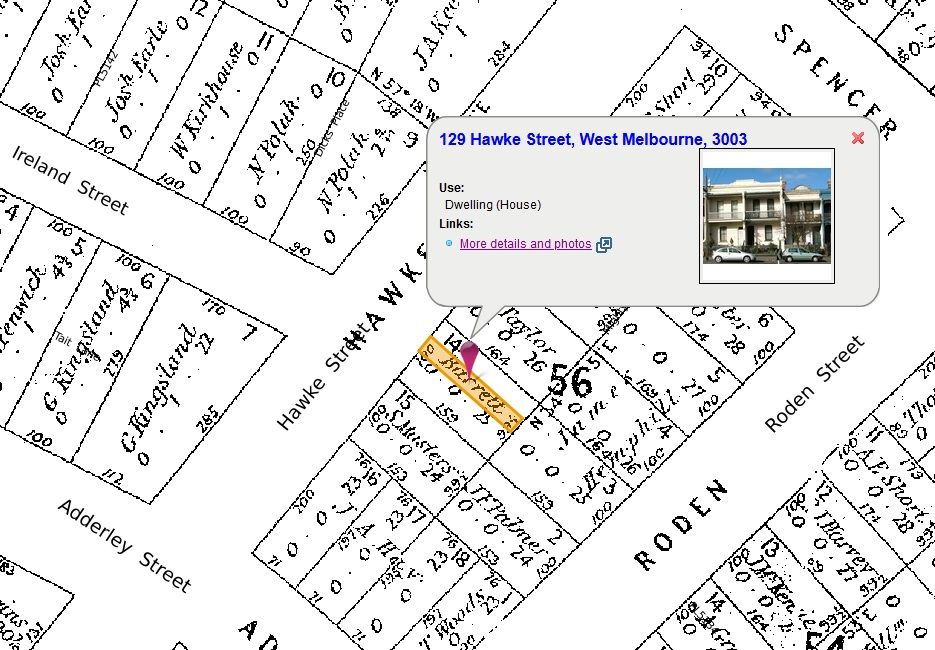 Other significant building works carried out by Mr. R. Taylor will be updated here soon.

(Mr. Robert Taylor was one of the 11 member committee for the creation of the North Melbourne Recreation Reserve in 1892 from a report in the North Melbourne Advertiser. Committee members from Hotham Council included the Mayor Cr. Costello, Councillors John Barwise, James Henry Gardiner and Thomas Fogerty) 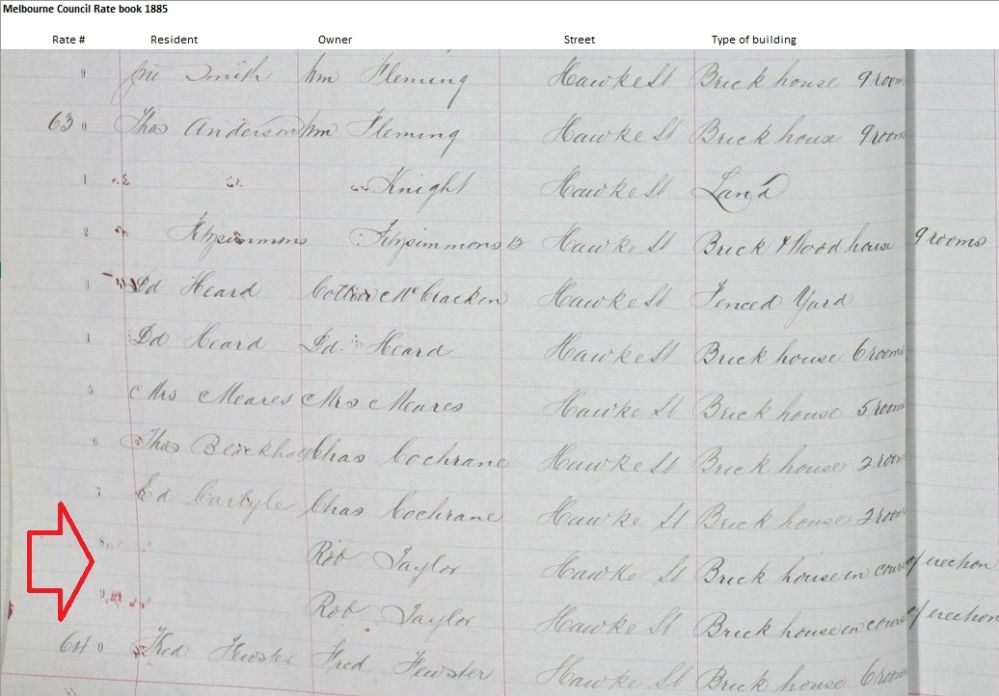 The two houses at 127 and 129 Hawke Street were still under construction in 1885 when Council recorded rates. 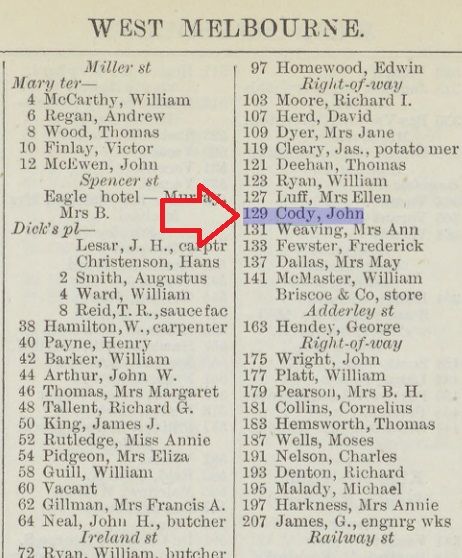 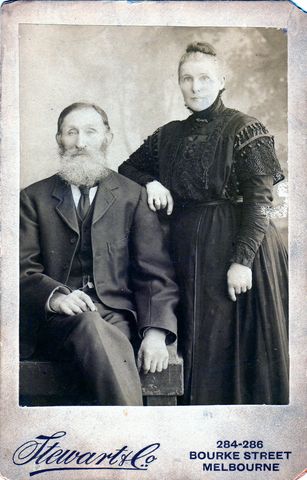 The children of John and Mary Cody, (nee Lawrence). 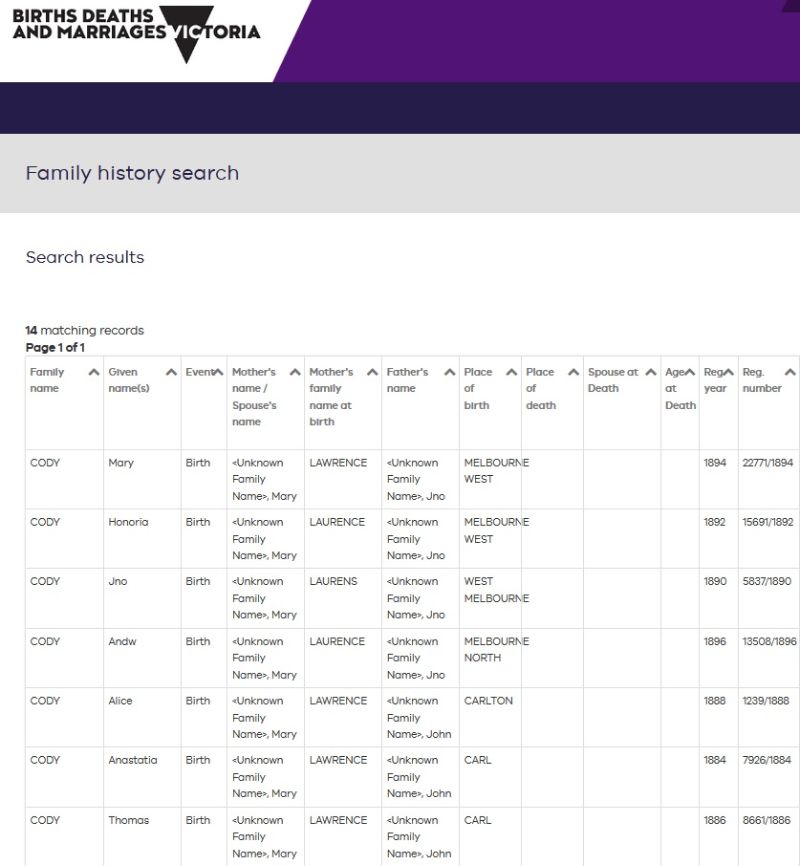 1901. Mr. J Cody was a keen breeder of birds, having won a prize in cocks with a specimen of fair size, good plumage, and shown in good condition.