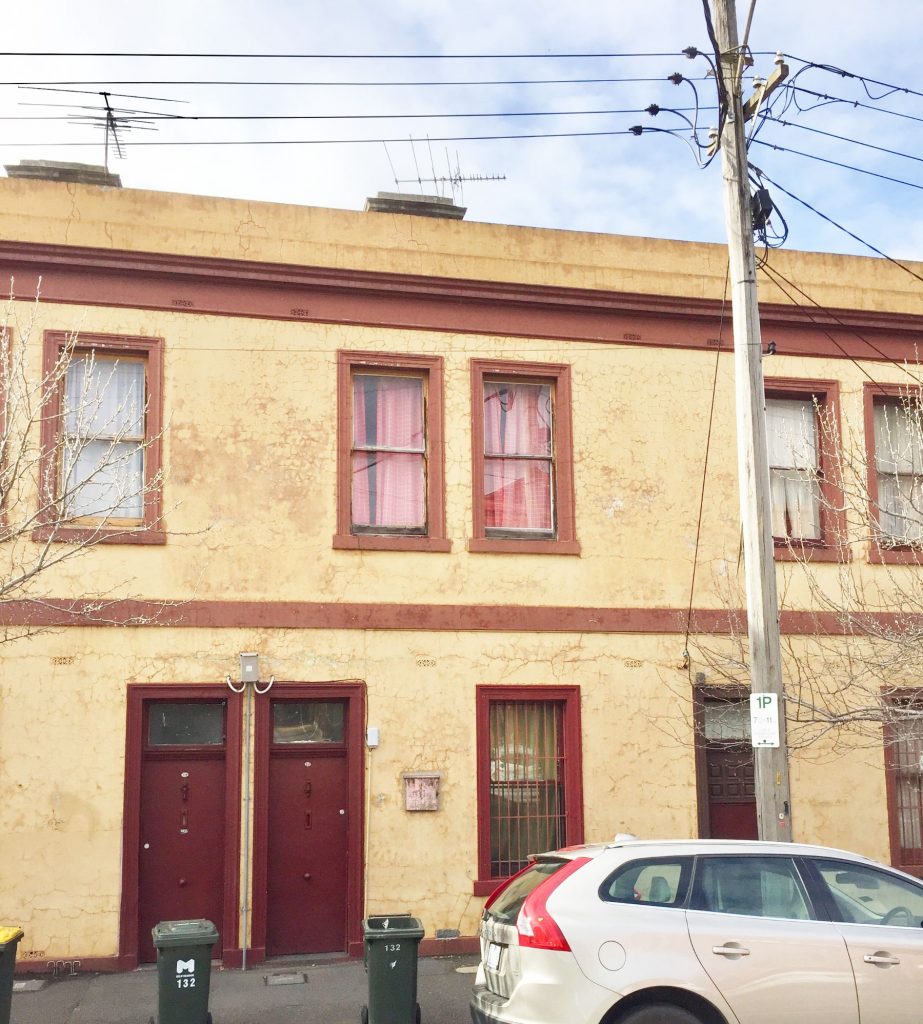 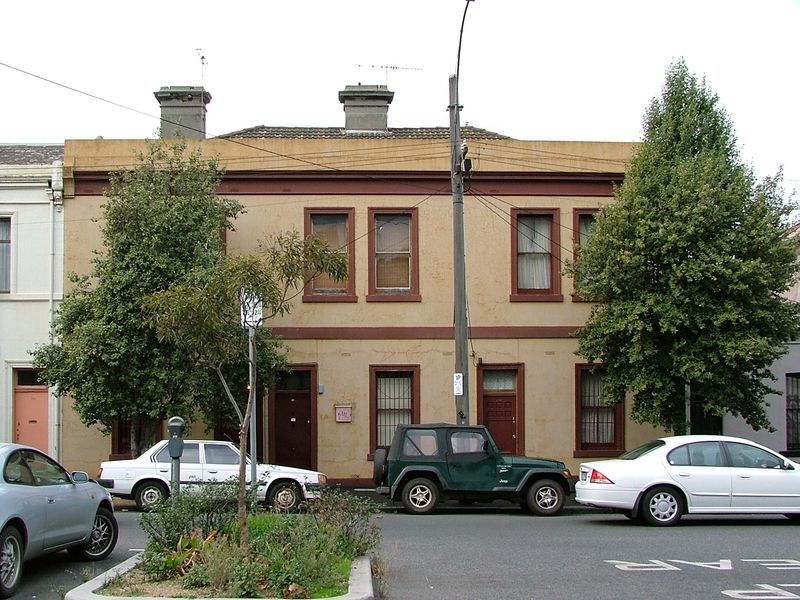 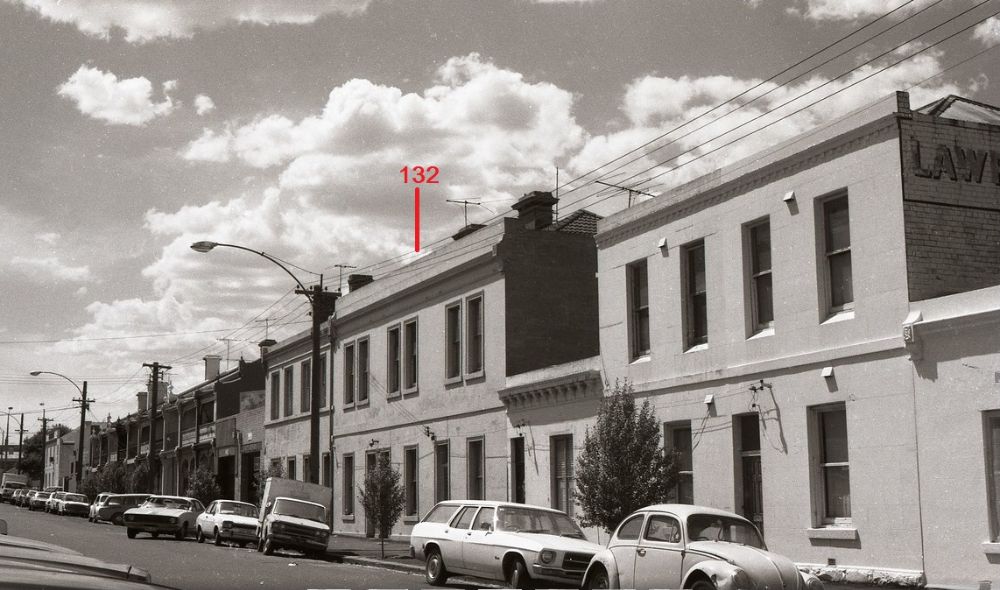 source: Image by Graeme Butler, made available through funding from the Public Record Office of Victoria and City of Melbourne 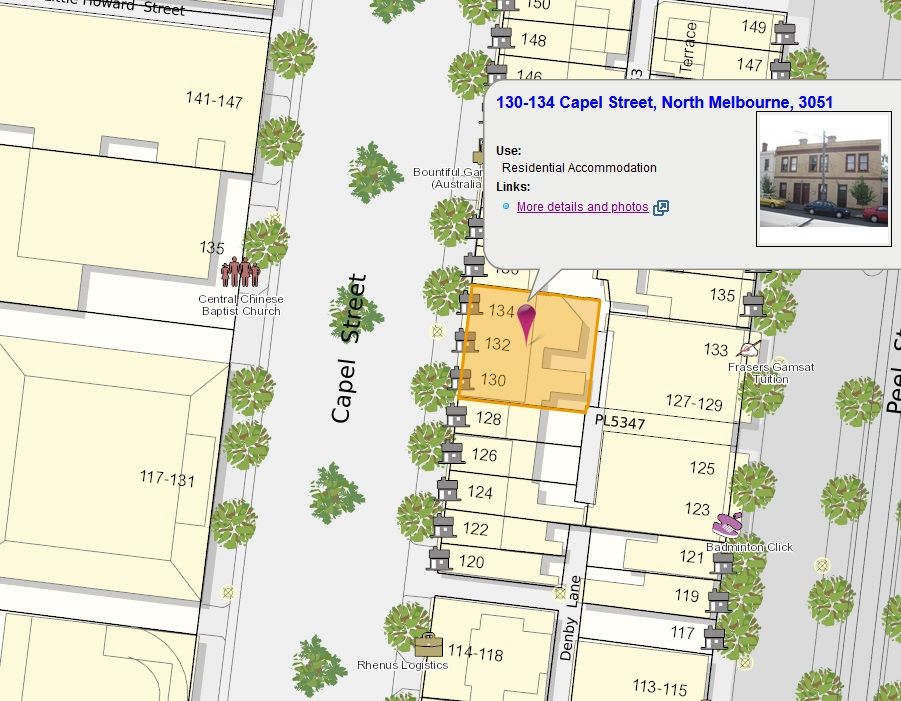 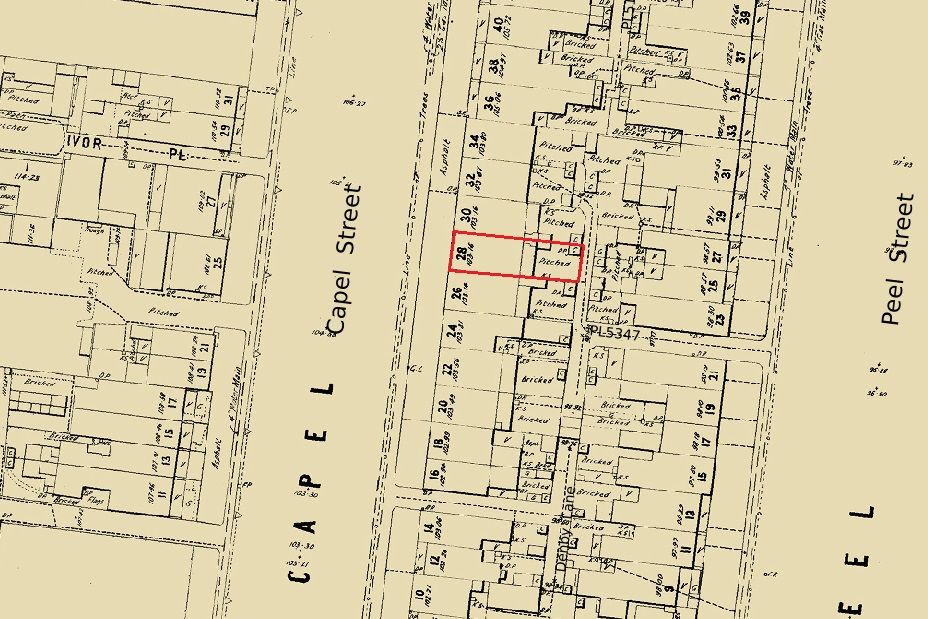 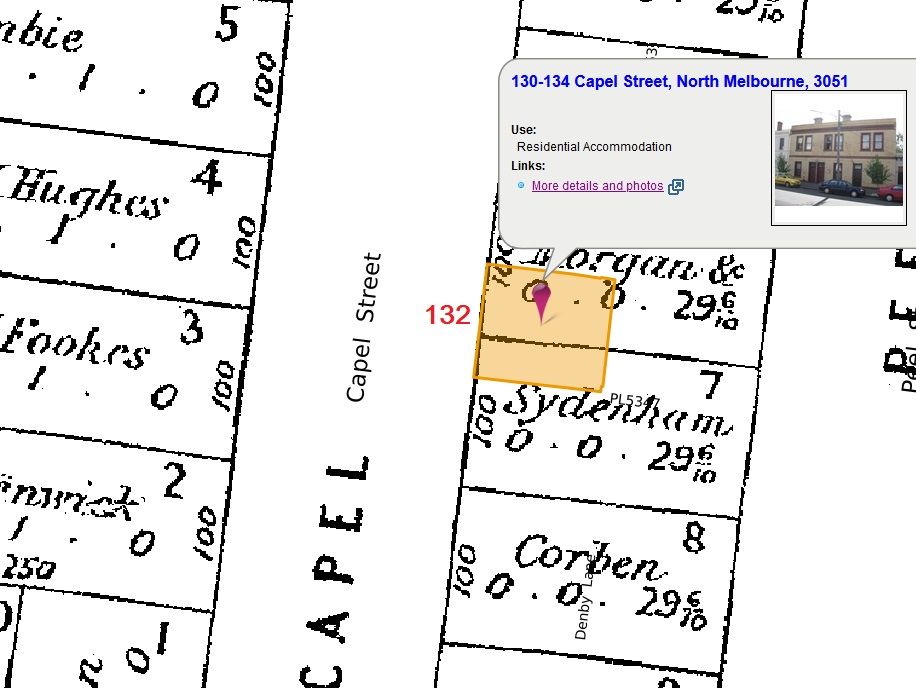 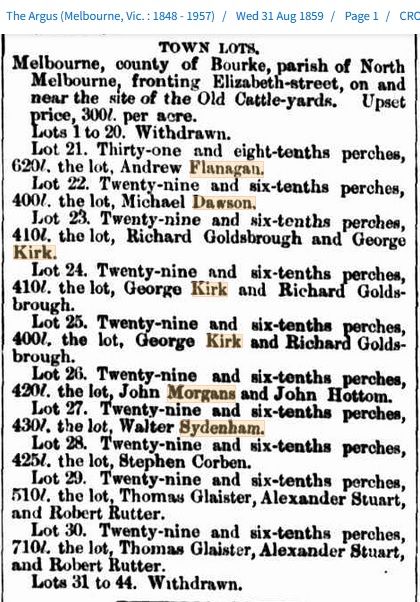 A plucky rescue from drowning was witnessed from the Kerferd-road Pier, Beaconsfield-parade, on Sunday afternoon about 5 o’clock. A boy named William
Hillyard, residing with his parents at 51 Roy-street, South Melbourne, fell off the
pier into the water.
There was a large number of persons in the vicinity, and someone threw a life-buoy, line and all, after the lad. It fell too far away, and, as the lad could not swim, he sank.
Just then Mr. George A. Carter, cigar manufacturer, of 28 Capel-street, North Melbourne, walked up with his bicycle, and, being told of the occurrence, threw off his coat and vest, and. jumping into the sea, succeeded in seizing the boy as he was sinking for the second time.
He brought him to the pier, where he assisted to get the lad out, evidently little the worse for his immersion.
Mr. Carter at once took charge of his bicycle and disappeared amongst the crowd.
http://nla.gov.au/nla.news-article9516974 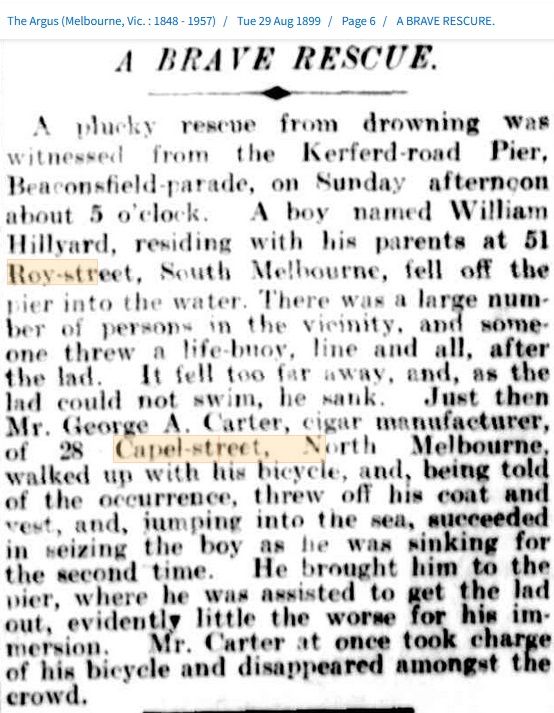