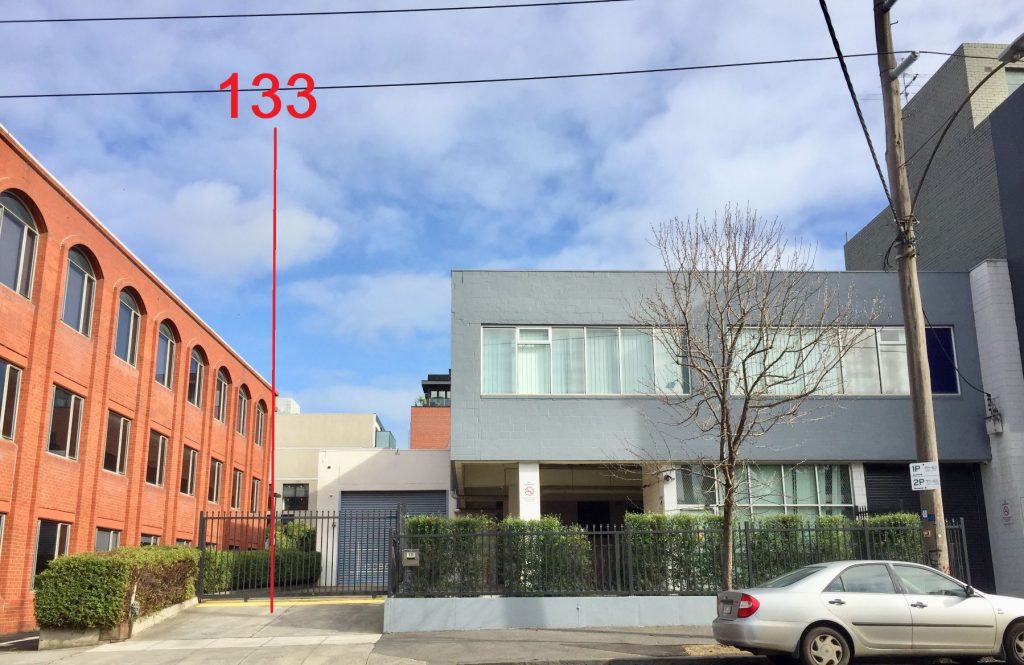 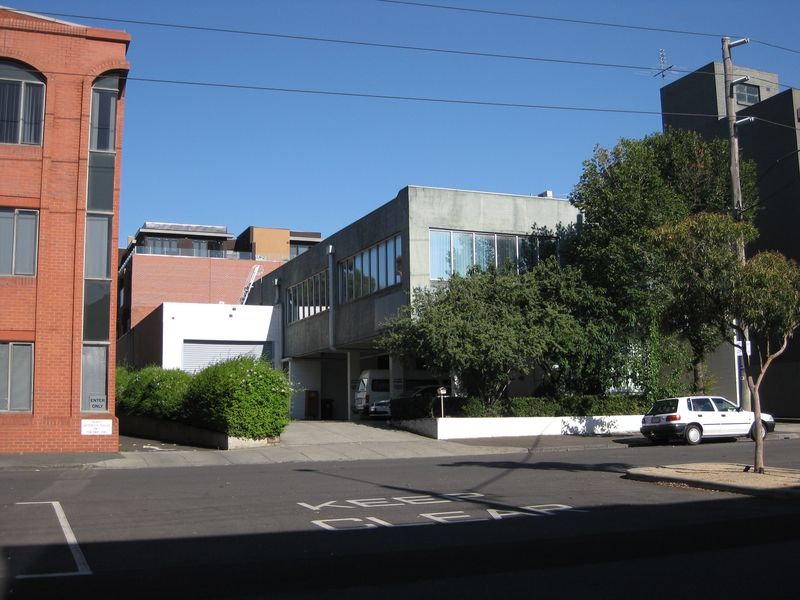 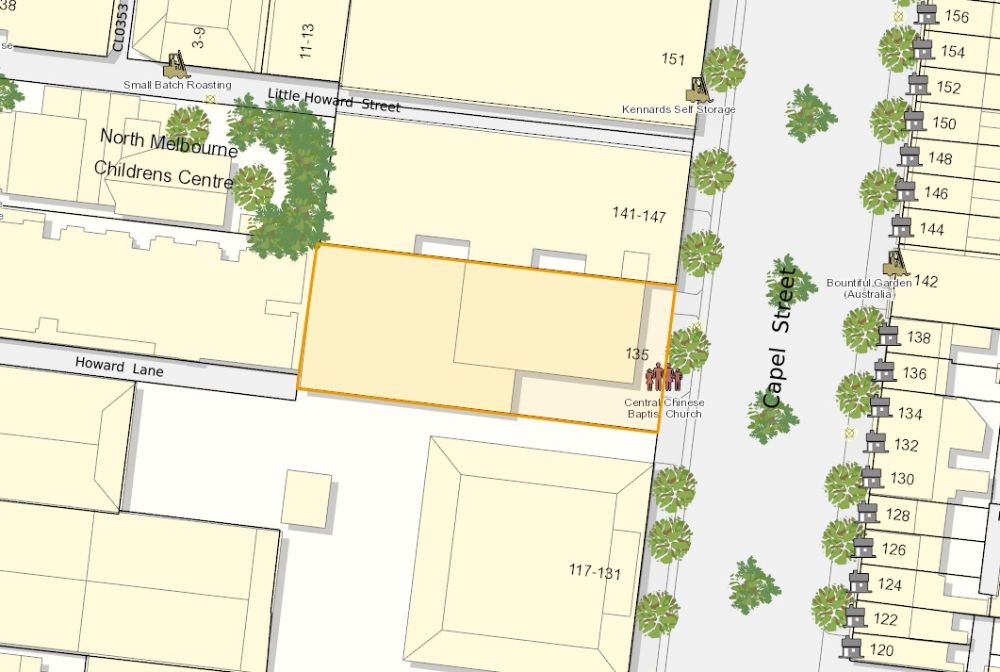 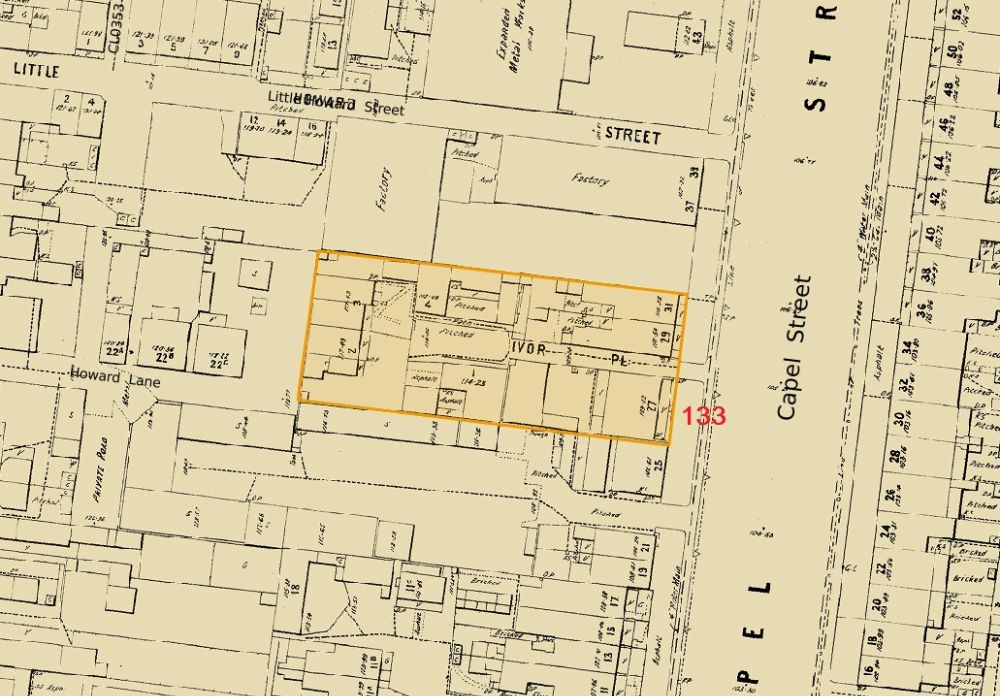 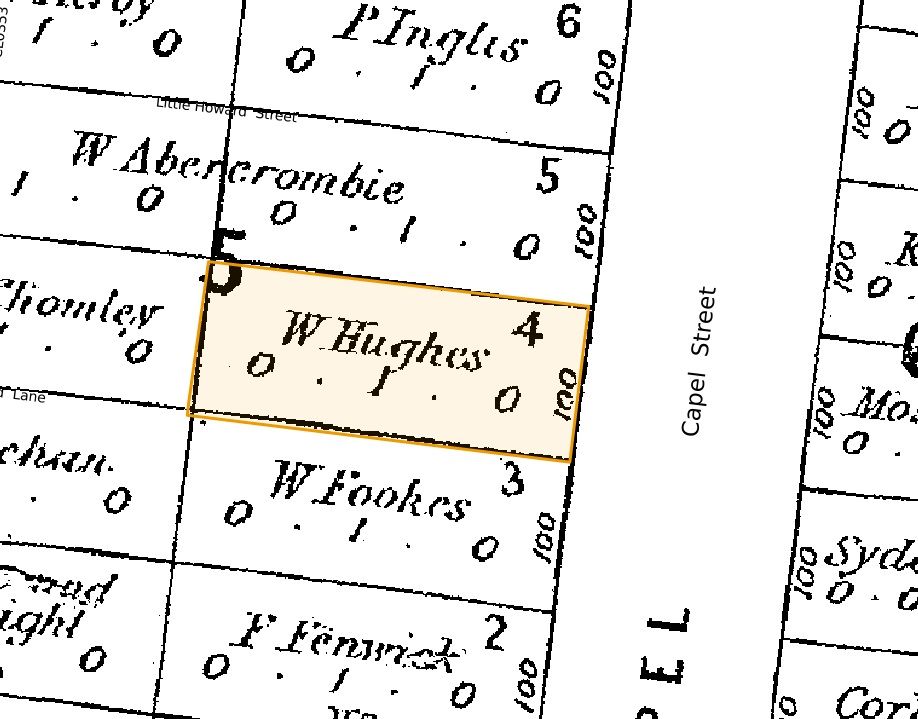 The Government having offered a prize of £200 for the best potato digger, Mr. F. A. Schinnerling, of 27 Capel-street, North Melbourne, has succeeded in inventing some genius model of a machine, which has been so far perfected that, using peas instead of potatoes, he is able to demonstrate how the machine itself, when made, will work. It is claimed for the structure that it will bag the potatoes in one tenth the time that would be required to accomplish the work by manual labour, the area of ground that could be dealt with in one day being three acres, which we could produce from 24 to 30 tons, according to the yield. In front of the machine is a long pole, for a pair of horses to be attached, and the wheels connected with it run along the furrows, passing over of course, the ridge containing potatoes. Running along the bottom of the machine is a scoop with openings us in a grating, but solid at the extreme front. The position of this scope can be varied so as to be level with the ground or to dig to any depth not exceeding about seven inches, and as the horses proceed the digging is done the scoop being dragged through the soil. Above the scoop are four rows of forks, which revolve when the machine is in motion, and coming down into the scoop they seize the earth which it contains, split it up, and hurl the potatoes to the back part of the scoop, which is on a decline, and thence the potatoes fall on to the ground. A great part of the earth dug up in the procession fact nearly the whole escapes through the front grating of the scoop, and that which does not thus disappear and escape further back The driver sits in an elevated position at the back of the machine, and he can very easily stop the action of the machine proper without stopping the outside wheels, which, when in a certain position, are what may be termed the driving wheels. These wheels are so regulated that they shall run along in farrow, the distance from the centre of one of them to the centre of the other being 7ft 3in 3 each of the forks in the four rows referred to is fitted with a spring, so that in case of contact with any very hard substance it will be forced back instead of being driven into it and crushing it The amount of force needed from these rows of forks will vary according to the nature or condition of the soil, and it can be regulated by means of a wheel. It is said that the cost of digging by one of these machines will be half that incurred under the present system. Nearly the whole of the machine will be of iron, but the forks and the nose of the scoop will be of steel or steel-faced. Mr. Peryman, of Collins street (at whose office the model was seen), has taken the invention to Warrnambool, where it engaged the attention of a number of gentlemen interested in potato culture, and the general impression was that it would prove a success. The trial of the machinery entered for the competition for the Government prize is to take place in the Romsey district about the first week in May, and as already indicated Mr. Schinnerling intends to be one of the competitors. His invention will be on view for a few days at Mr. Zuckerman’s, 330 Collins street.
http://nla.gov.au/nla.news-article8404556