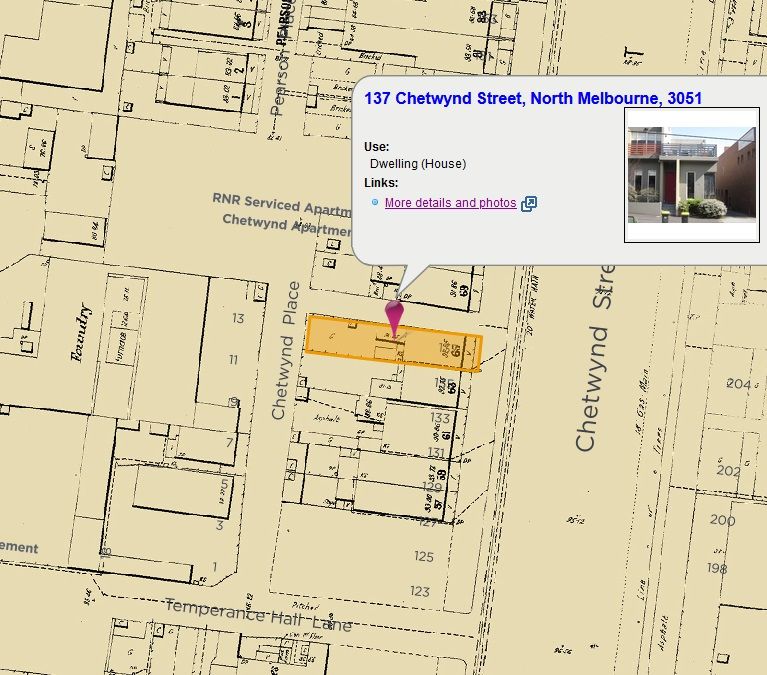 The Shea and Perkins Family.

Elizabeth arrived in Australia in 1855 on the brig Champion and four years later the 36-year-old married a 51-year-old widower named James Edward Perkins. He had been a successful baker and lived at 182 Little Collins Street, Melbourne. His first wife, Charlotte died the year before, leaving him with a ten-year-old daughter named Charlotte and six older adult children.

Elizabeth, James and Charlotte left CBD life and settled down at 214 Church Street Richmond, where Elizabeth gave birth to a son named Alfred Joseph Perkins in 1862.

Tragedy struck them when James Perkins died in 1872, aged 64.

In 1883 her twenty-one-year-old son, Alfred Joseph Perkins married Alice Ethel Swifte. Alice was three years his senior, had been born in 1859 at Jericho Tasmania, daughter of Bernam Henry Nassau Swifte and Mary Bransgrove.

Matriarch, Elizabeth Perkins passed away quietly at her home on Chetwynd Street in 1894 at the age of seventy.

Both original Victorian era homes at 137 and 139 have not survived. They’ve been replaced by a modern two storey townhouse and a four-storey block of serviced flats.

Researched by: Stephen Hatcher in 2022.