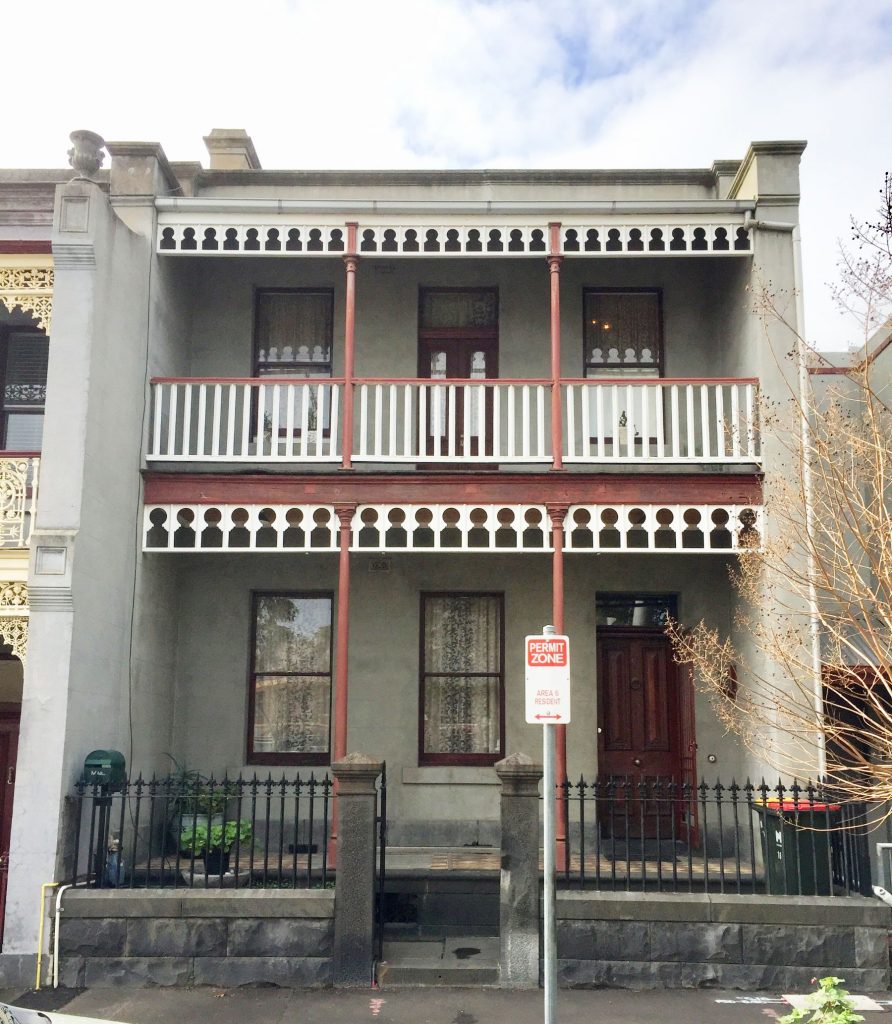 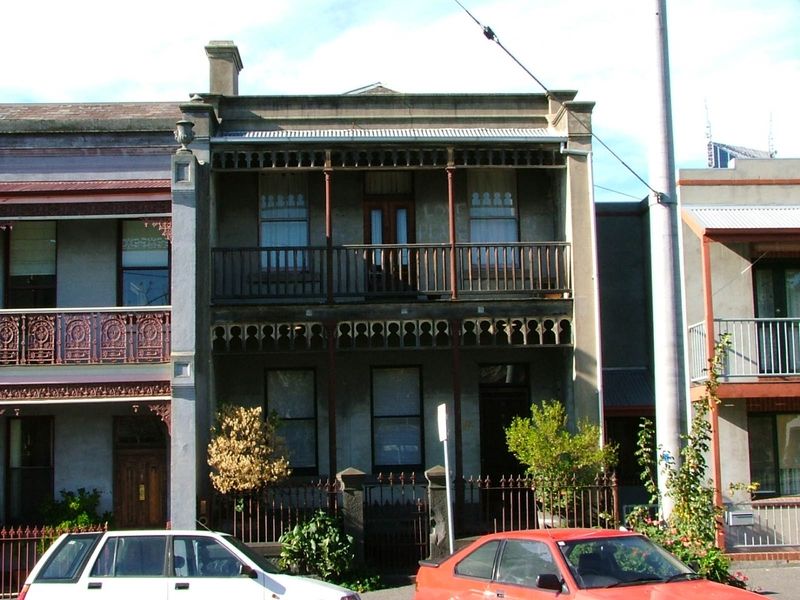 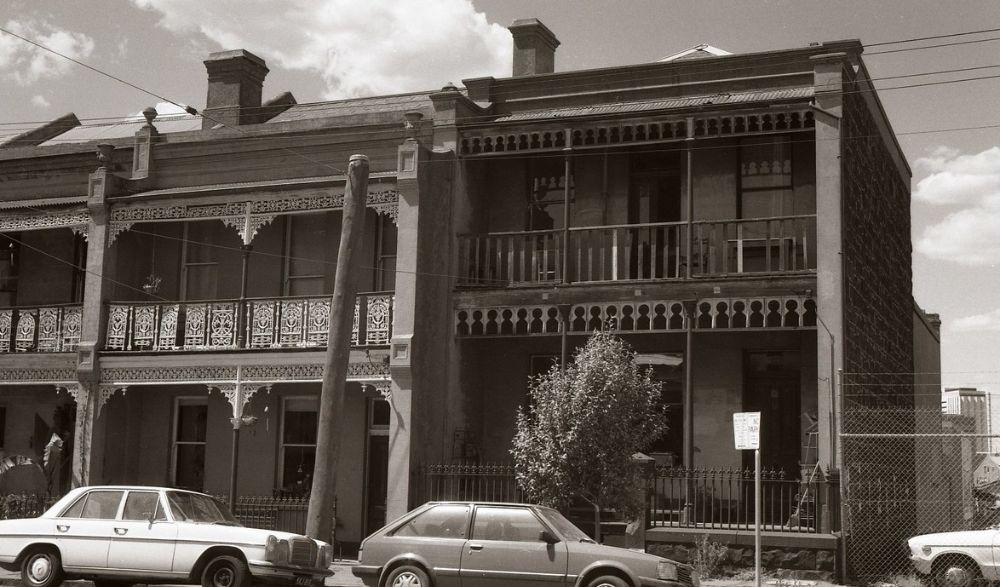 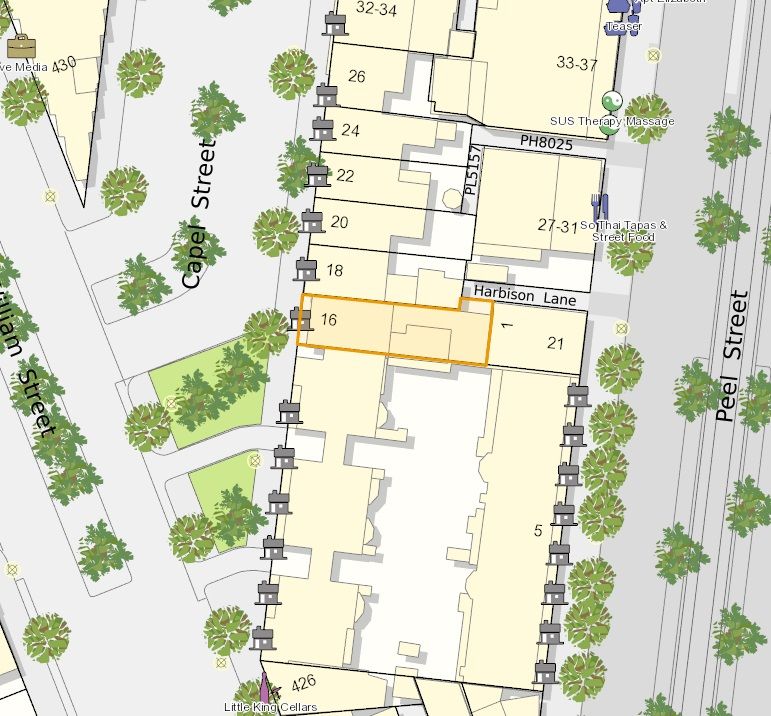 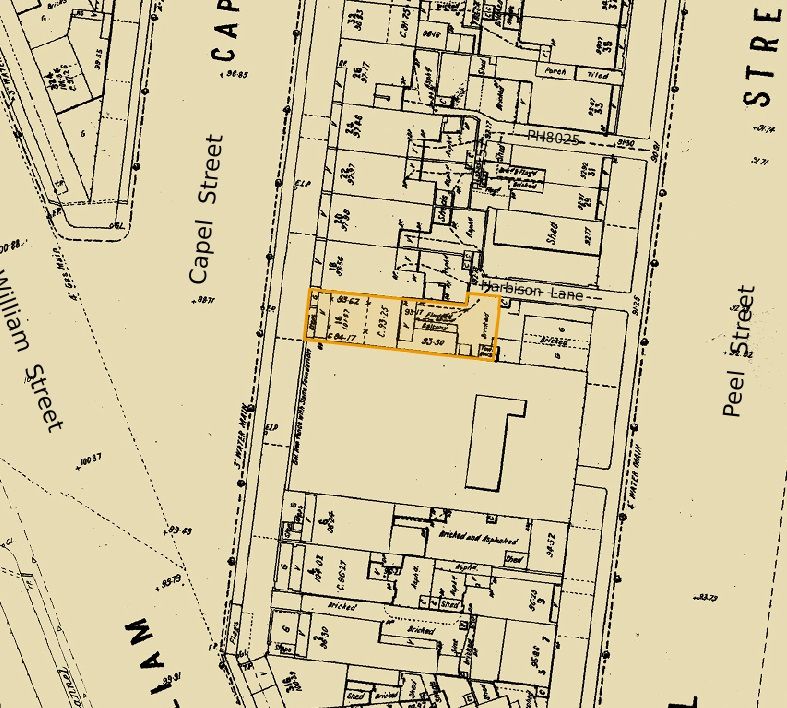 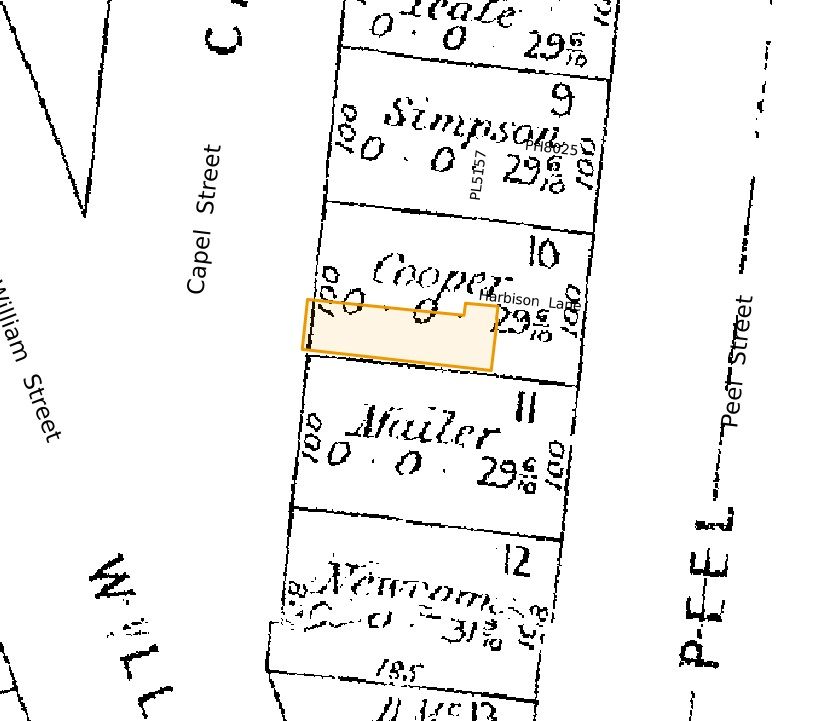 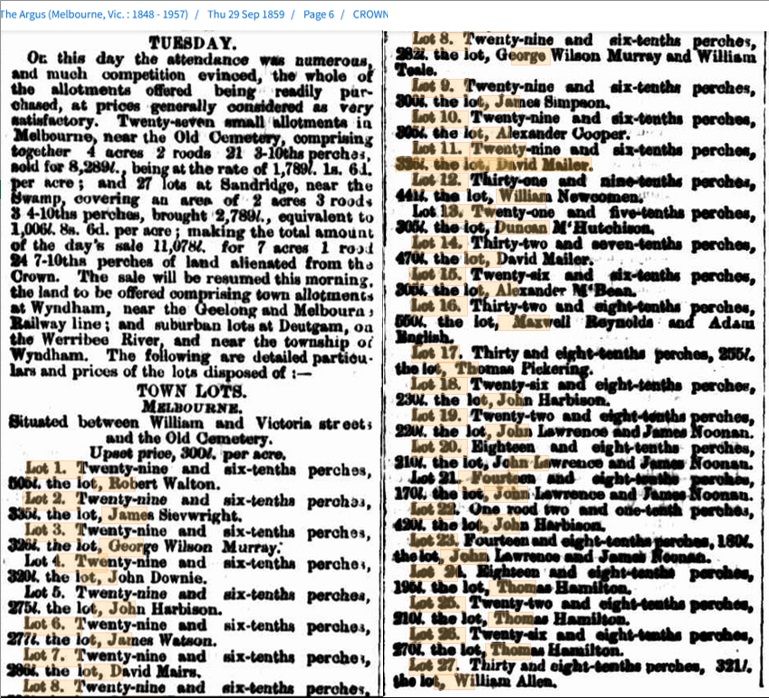 I once lived in the building, and recently had cause to dig into its history.

I’ve come up with a list of dates about the occupancy of 16 Capel, & its commercial neighbours.

While I won’t claim my data is perfect, it may supplement some details on your page.
Hope it’s helpful,
Niels

Prior to 1920, the house numbering of Capel St south of Victoria Street, was duplicated in the northern block. The only difference in an address was the name of the suburb – North Melbourne (north of Victoria Street) or West Melbourne (south). The present continuous numbering system was adopted in 1920.
Originally, Sands & McDougall listed both North and West Melbournes alphabetically, among the other suburbs. In 1926, the Capel-Peel St block was included in the listings for the City of Melbourne. (Some other streets of West Melbourne migrated, too.) Dates below are a mix, from S & McD street lists and the electoral rolls, which sometimes differ by a year.

An aerial photo (about mid-50s) seems to indicate the back yard of 16 Capel St was not roofed, as yet. 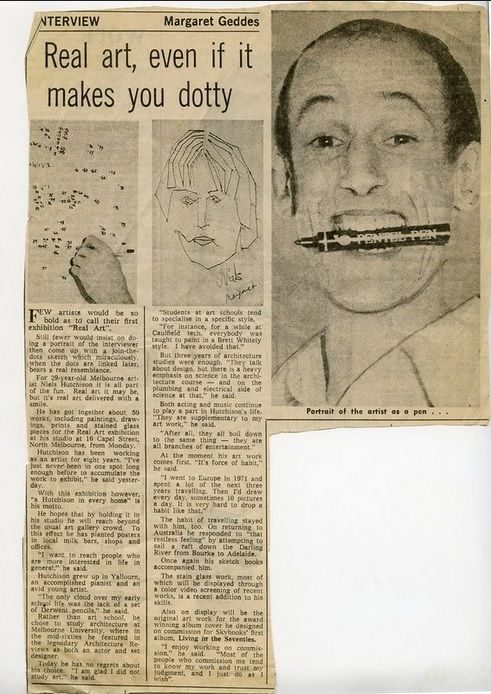 1915. COOPER—ROCKE.—[Silver Wedding.] — [married] On the 2nd September, 1890, at East Melbourne, by the Rev. Robert Hamilton, William, only son of the late Mr. and Mrs. Alexander Cooper, West Melbourne, to Ellen, only daughter of M. I. Rocke, and the late Mrs. Rocke, North Melbourne. Present address – Aberdeen, 16 Capel street, West Melbourne.