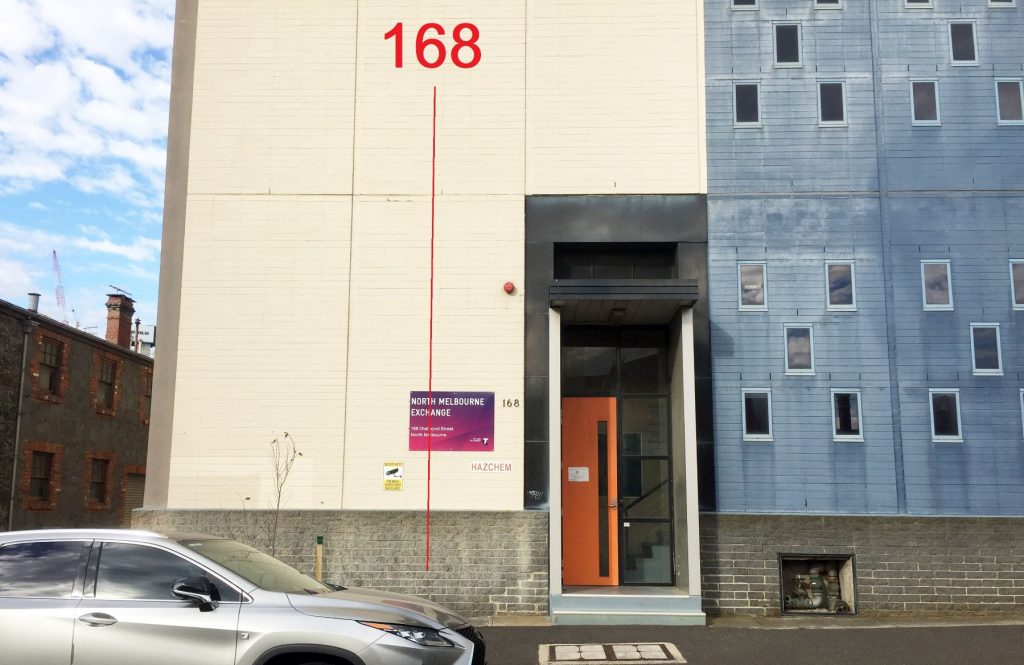 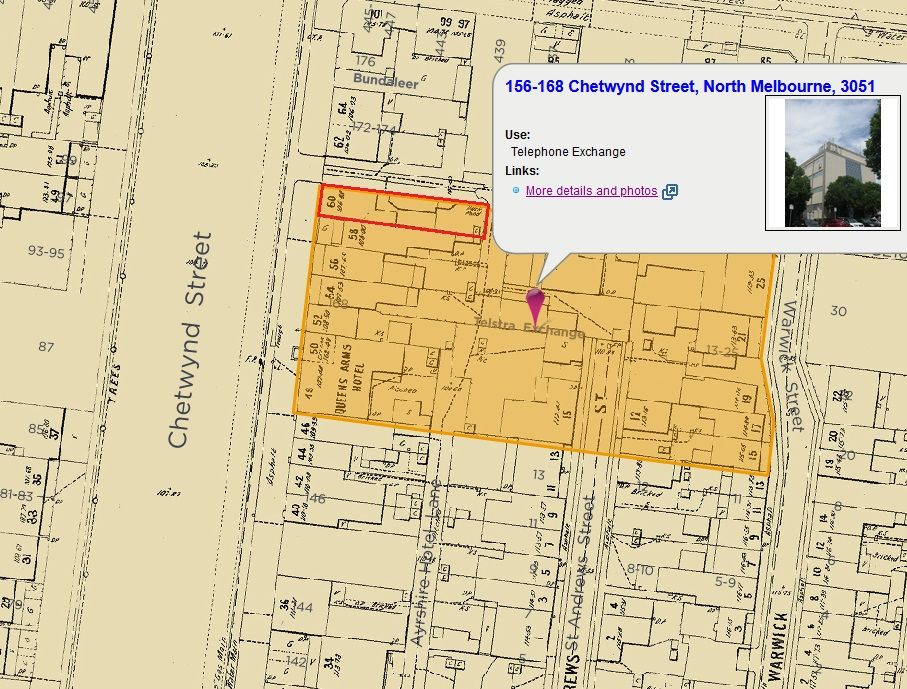 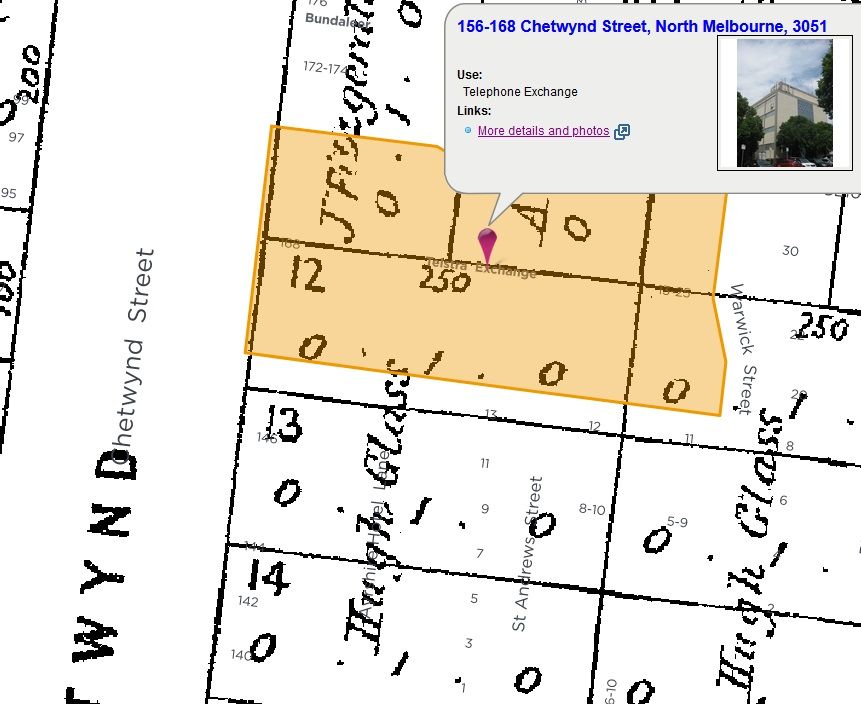 PENSIONER DIES SUDDENLY
At 11.50 p.m. yesterday the death of Joseph Watkeycr, 76, an old ago pensioner, residing at 60 Chetwynd street, was reported to the – North Melbourne police. Mrs Amy Sewell, with whom Watkeyer lodged, stated that at 9.30 p.m. Watkeyer retired, and shortly afterwards asked for a sleeping draught. Mr Pantor obtained some medicine from a chemist and, after taking it, he asked for a drink of water. Mrs. Sewell went to get it, and when she returned the stillness of her lodger alarmed her, and she sent for Dr J. K. Troup. About a month ago Watkeyer was treated by Dr Stephens for heart trouble. Dr Troup could not see his way to give a certificate of death. The matter has been reported to the Coroner, and the body taken to the Morgue. 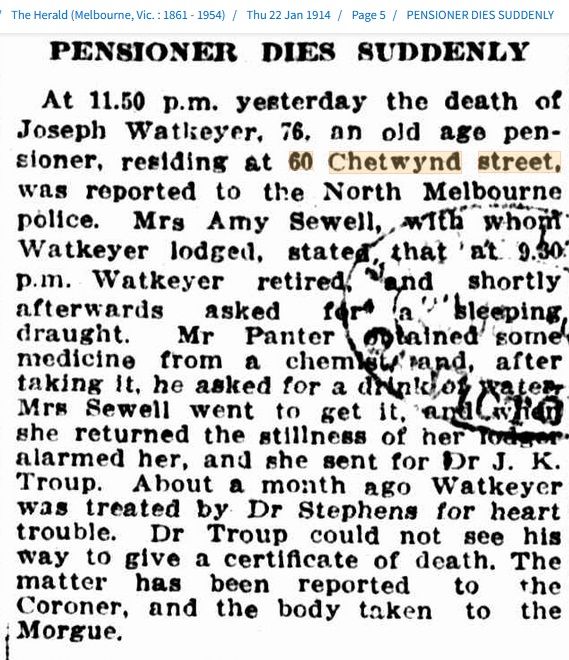