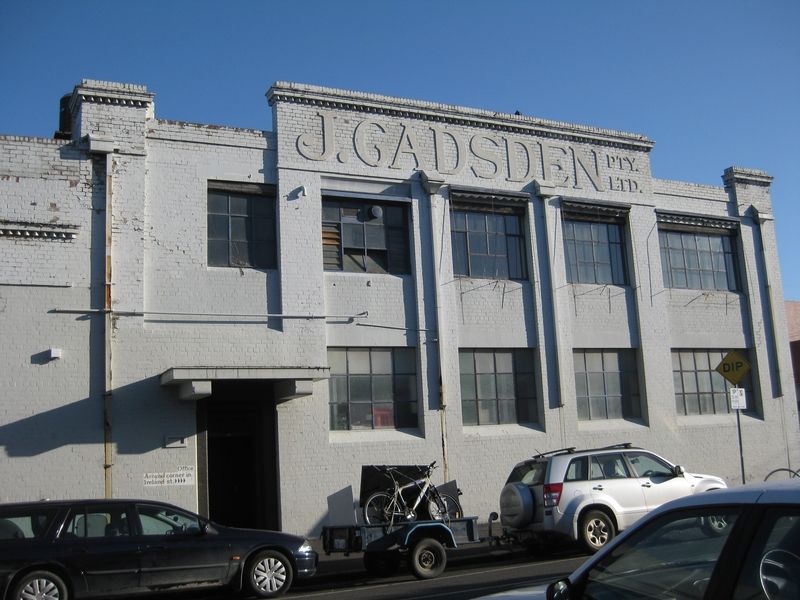 Conversion to residential usage is a positive option for this early industrial site, however a maximum build height of not more than 3 levels across the entire site would have been a better community outcome rather than the local council ‘approved’ eleven levels. Eleven levels is just too highly intense in nature for this area. On top of that, they offer the community a less than satisfactory, token gesture of minimal additional greenspace available on the site when compared to the thousands of people who are intended to live there, to woo the surrounding neighborhood.

A much better example of a factory conversion to residential can be seen at 25 Arden Street ‘Bulla Cream Factory’ This site was converted into three level residential housing, whilst still maintaining the heritage of the existing building. This conversion is considered to be ‘Gold Standard’ of industrial-to-residential-conversions within North and West Melbourne.

It is unfortunate the developers of the Abbotsford Street site are not preserving and maintaining a greater amount of the heritage building structure than what is being proposed, doing so would have be a more favorable community outcome.

Flats across Melbourne like those proposed, tend to be occupied predominately by tenants rather than owner occupiers. Unlike homes, flats tend to wear out faster and end up becoming less ‘aspirational’ environments to live in than stand alone homes.

Owners and renters prefer housing that’s been built to similar build heights and architectural styles of the surrounding Victorian streetscape. Even more so, when those single and two story homes have their own private back yard garden space, as well as an ample supply of on street parking and are walking distance away from a nice open park.

2016. J. Gadsden Pty Ltd operated a factory on this site and have vacated it to a developer to build a 9 level highrise block of flats with zero open air, back yard garden space for any of the individual units. 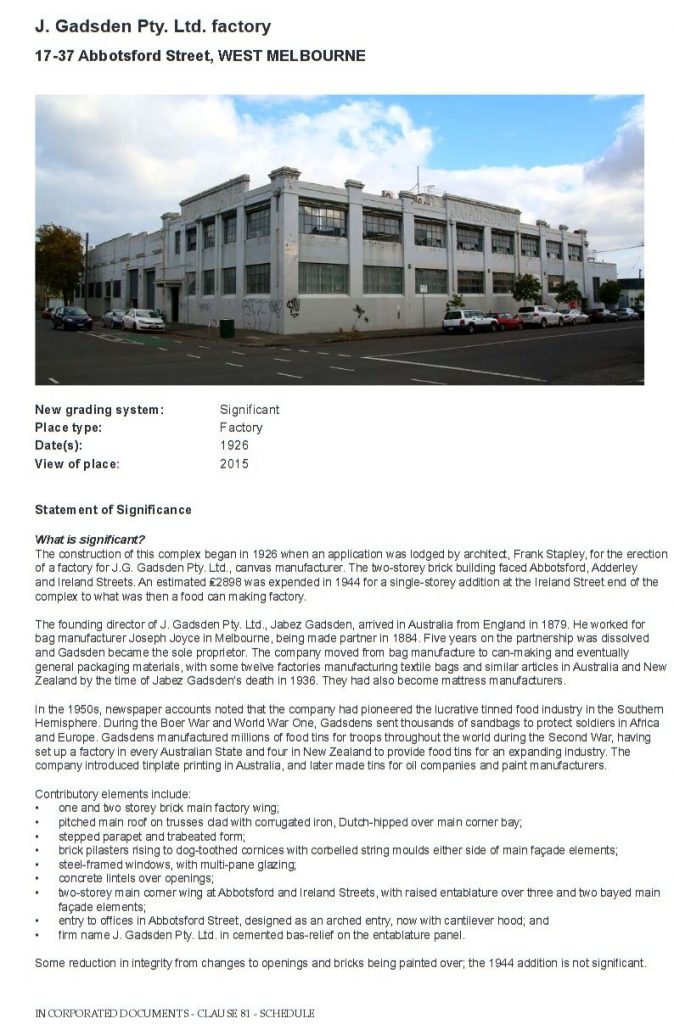 Gadsden Packaging Company employees, c 1930 in front of the works in Abbotsford Street, West Melbourne. This is one side of the photograph. Lochlan Papley is seventh from the left, front row, with the dark shirt and braces. Picture courtesy of Pam Morcom. 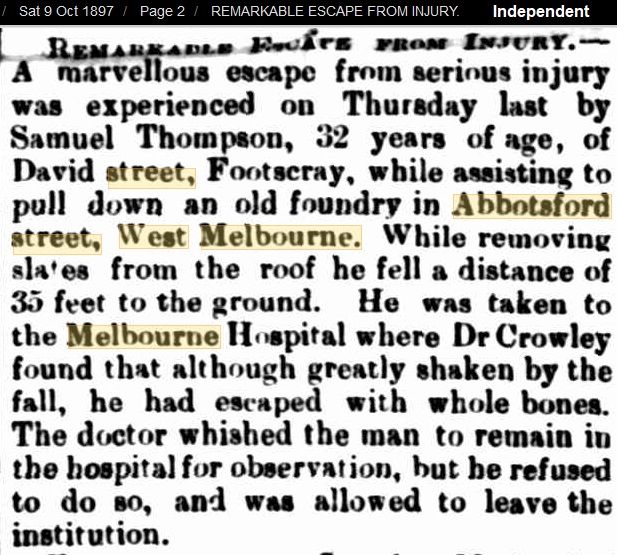