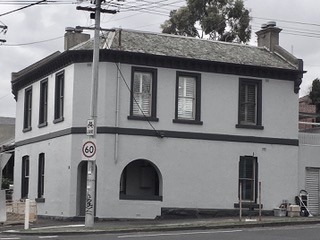 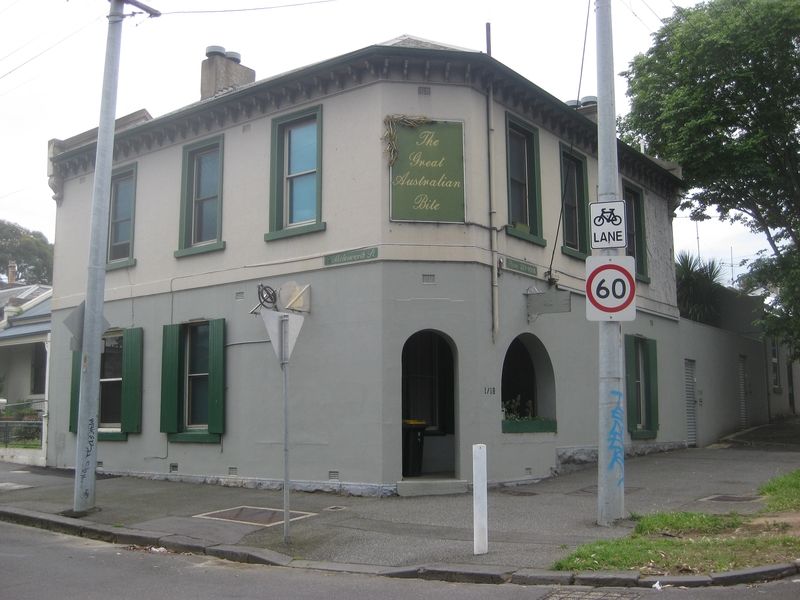 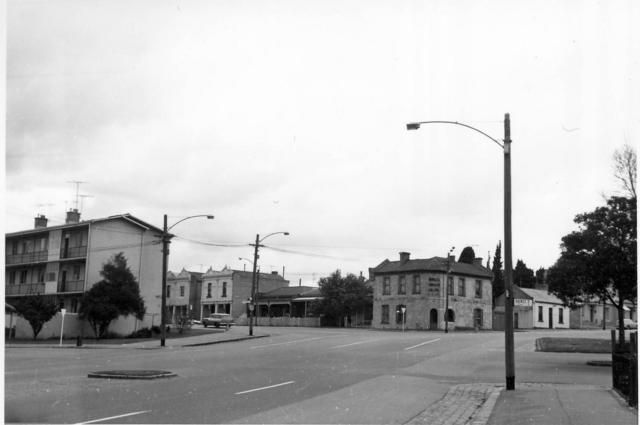 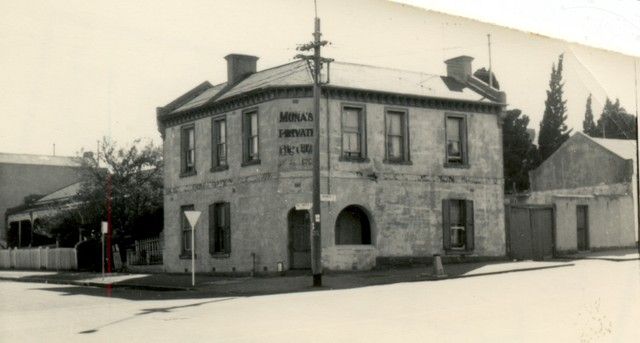 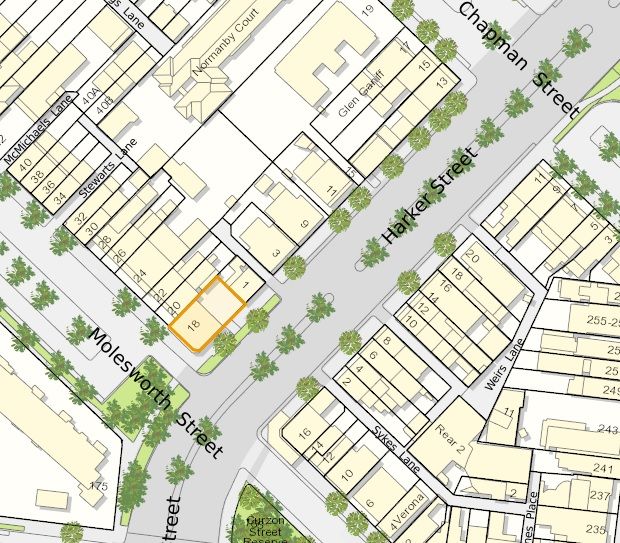 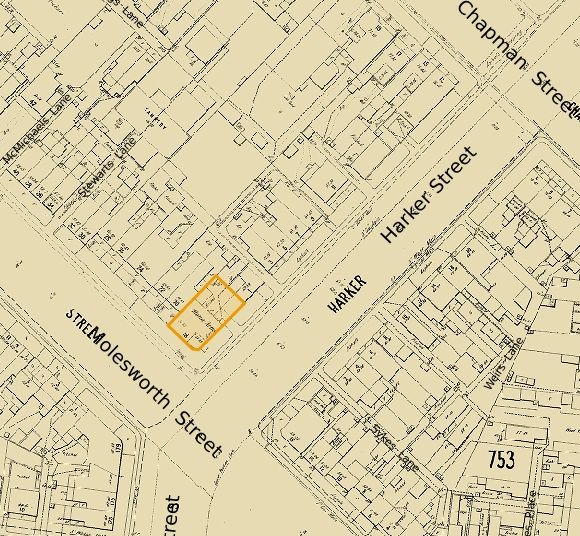 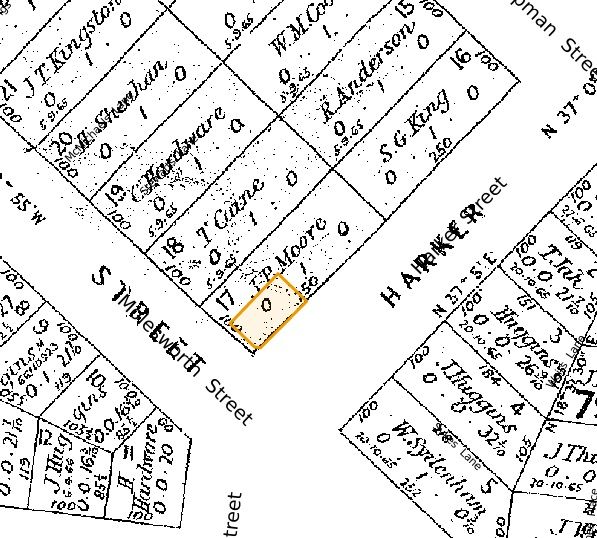 As will be seen elsewhere from the official notice, there are four candidates in the field. The election will take place next Monday, the poll opening at 8 a.m. and closing at 7 p.m. The polling booths are for North Melbourne proper, the Town Hall; and for Parkville, the schoolroom, Gatehouse Street.
MR. S. P. REYNOLDS.
The above-named candidate has during the past week, been devoting his energies in all quarters of the constituency, and on all occasions with marked success. Last Friday he met the electors of the Royal Park Division, in the Parkville Hall, Gatehouse Street, Mr. Garde presiding. After an address extending over three quarters of an hour, Mr. F. Davey moved, and Mr. J. Lang seconded, that the candidate was a fit and proper person to represent North Melbourne. On the motion being put it was carried without one dissentient. Immediately following this the candidate drove to the Melrose Hotel, Flemington Road, where over 400 electors had assembled.
Mr. Edward McCarthy, J.P., occupied the chair. Mr. Reynolds briefly touched on the same points as in the first part of the evening, and answered several questions satisfactorily, after which Mr. Crosbie moved and Mr. Hooper seconded a vote of confidence in the candidate. The electors, who had given him a patient hearing, no sooner heard the resolution than one spontaneous shout, ending in three cheers, was given.
Last Monday evening the scene of action was the Rose of Australia Hotel, Courtney Street, where another successful meeting was held, Mr. Hooper occupying the chair. On Tuesday evening a meeting, quite as enthusiastic, and nearly as large in numbers as the one on Friday night at the Melrose Hotel, was held at the Mona Arms Hotel, Molesworth Street. Cr. Steel acted as chairman.
The candidate, who was in good voice, was listened to most attentively, and at the termination of his address a hearty unanimous vote of confidence and pledges of support were carried.
At the conclusion of Mr. Reynold’s meeting, last Friday evening, at the Melrose Hotel, Dr. O’Donnell desired to add a few complimentary words towards the candidate. He said that he had been a little diffident about promising his vote, but since having heard his speech, he would openly say that he could do nothing else than support him, and would endeavour to the best of his ability to make him head the poll. Several prominent citizens were present, including several councillors, who heartily applauded the doctor’s remarks. Mr. Reynolds suitably responded.
On Wednesday evening Mr. Reynoldls held a meeting in the large double room
at Miskin’s Flemington Hotel, Macaulay Road, and although it was raining heavily the room and passage leading to it were densely packed. Mr. Wm. Nicol was voted to the chair, and asked a fair hearing for the candidate, which it is needless to state was given. At the termination of his address., Cr. Steel rose and moved a vote of confidence, which was duly seconded and supported by Cr. Gardiner. On being put to the meeting it was carried unanimously, cheer after cheer following, and the candidate was assured of the support from nearly everyone present.
Mr. Reynolds did not speak last night, but tonight (Friday) will hold a monster public meeting in the town hall at 8 o’clock, at which the mayor (Cr. Costello) will preside.
On Tuesday evening the Master Tanners’ and Curriers’ Association held an important meeting, at which the following resolutions were adopted nem. con.
” 1. That in the present financial difficulty and distress all political differences of opinion should be put on one side, and our energies employed solely in endeavouring to restore pmrosperity.
“”2. That as a means of attaining the above object, it is essential that thorough businessmen should be returned to Parliament.
“3. That Mr. Reynolds, as a known upright business man, receive our unanimous support, as we consider him the most eligible candidate seeking the suffrage of the electors at the North Melbourne election.”
http://nla.gov.au/nla.news-article66165036 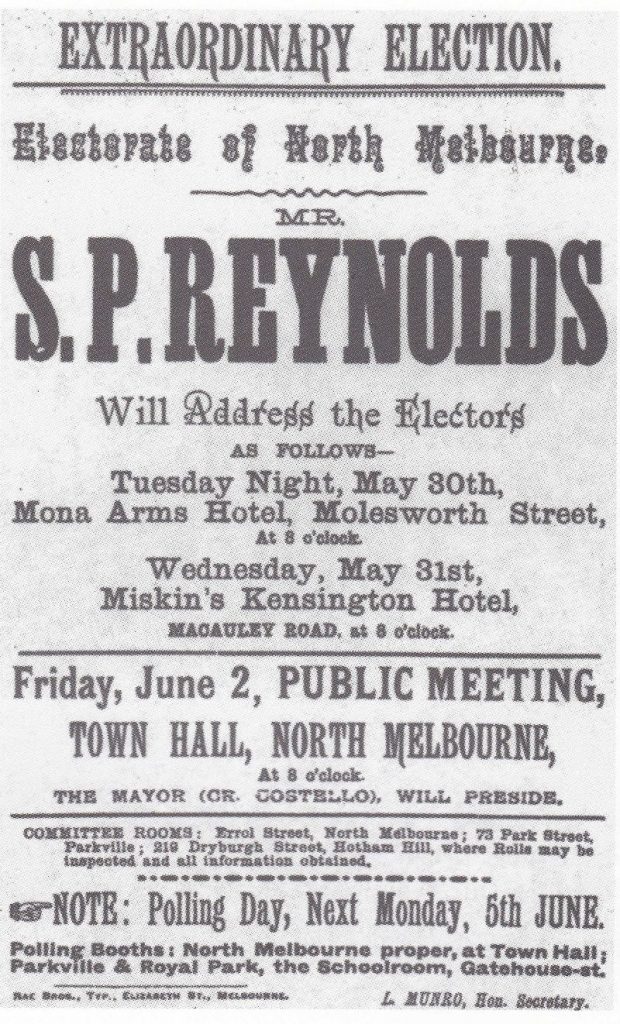