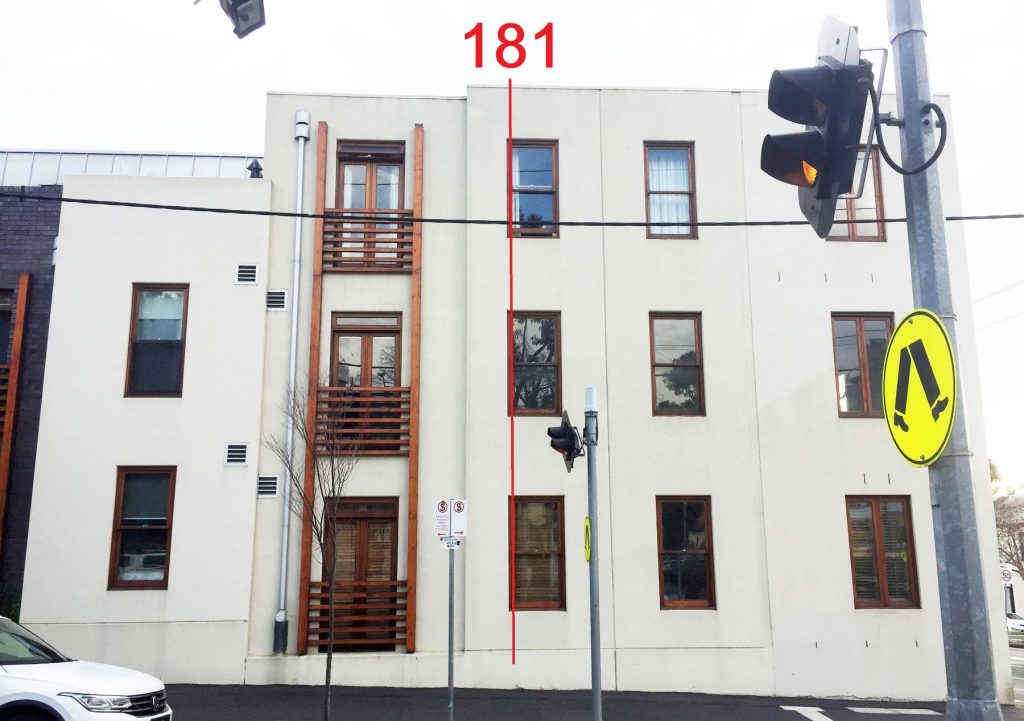 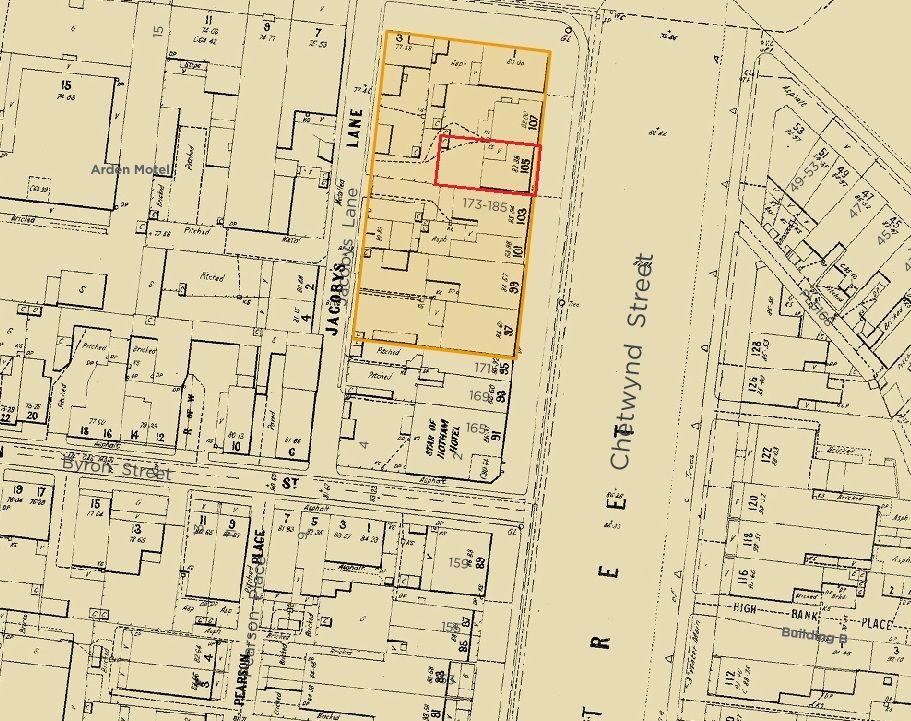 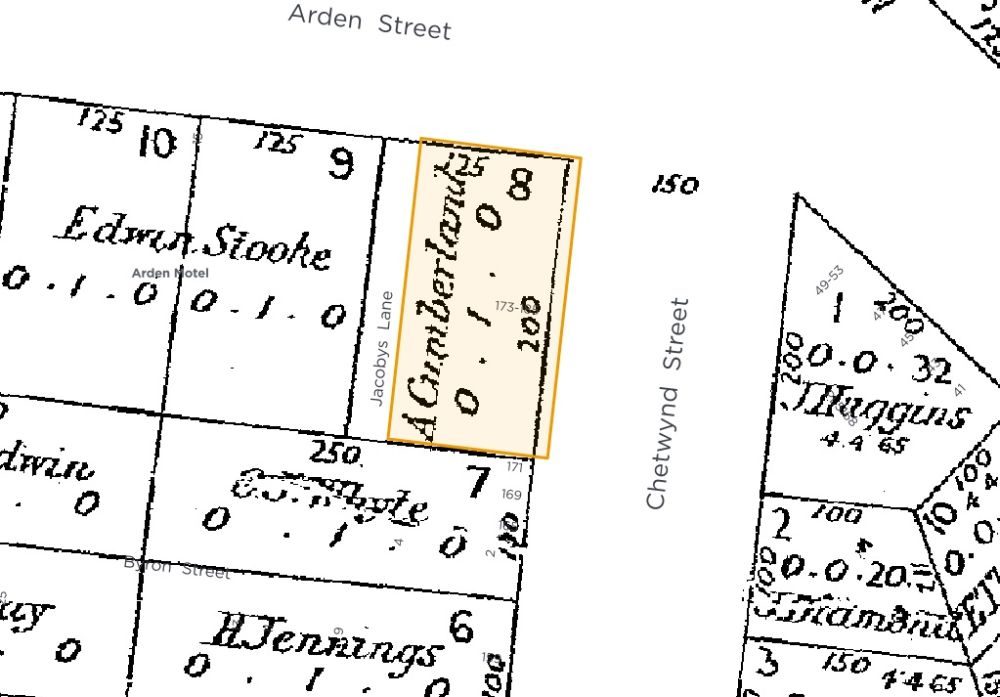 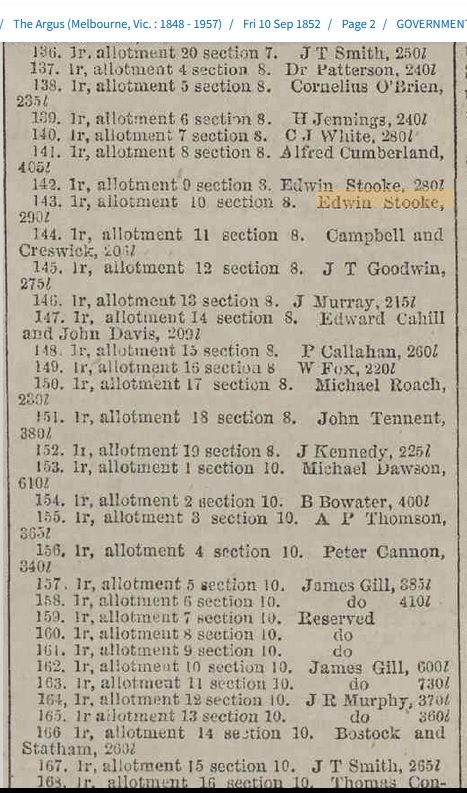 PICNICKER’S HAND BROKEN
Frank Barnett, 37, who lives at 105 Chetwynd-street, North Melbourne, went to a picnic at Sorrento on Saturday, and by some means became mixed up in a brawl, with the result that he received a blow on the head. A deep wound was inflicted, in which several stitches were inserted by Dr. Boughton, of Sorento, and subsequently Barnett was further treated at the Melbourne Hospital. 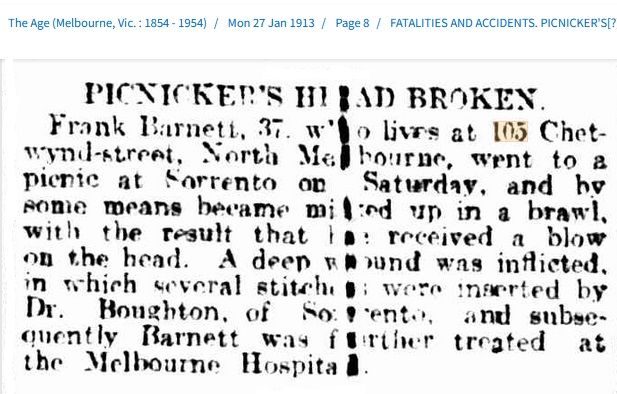