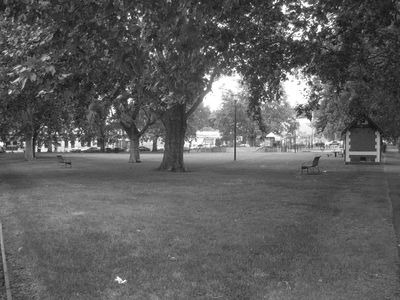 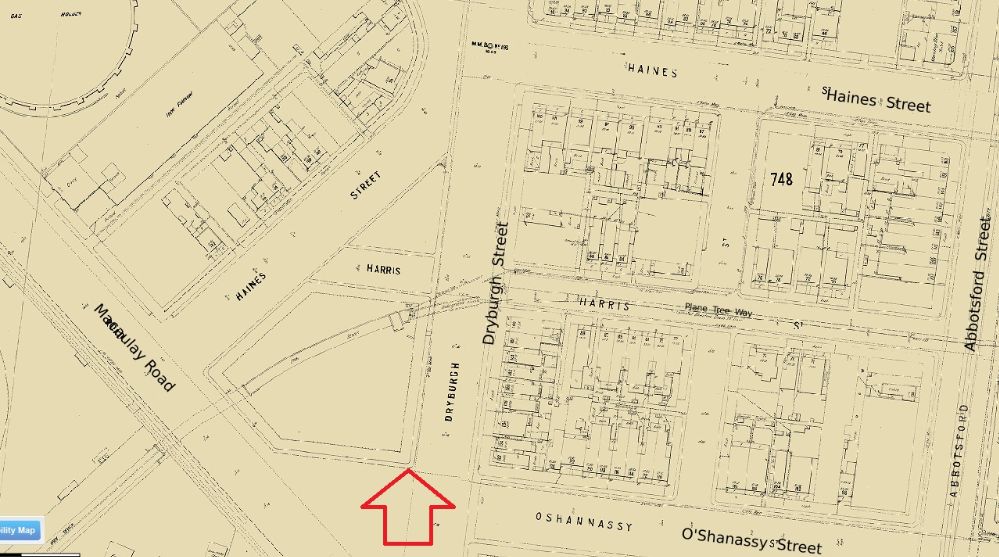 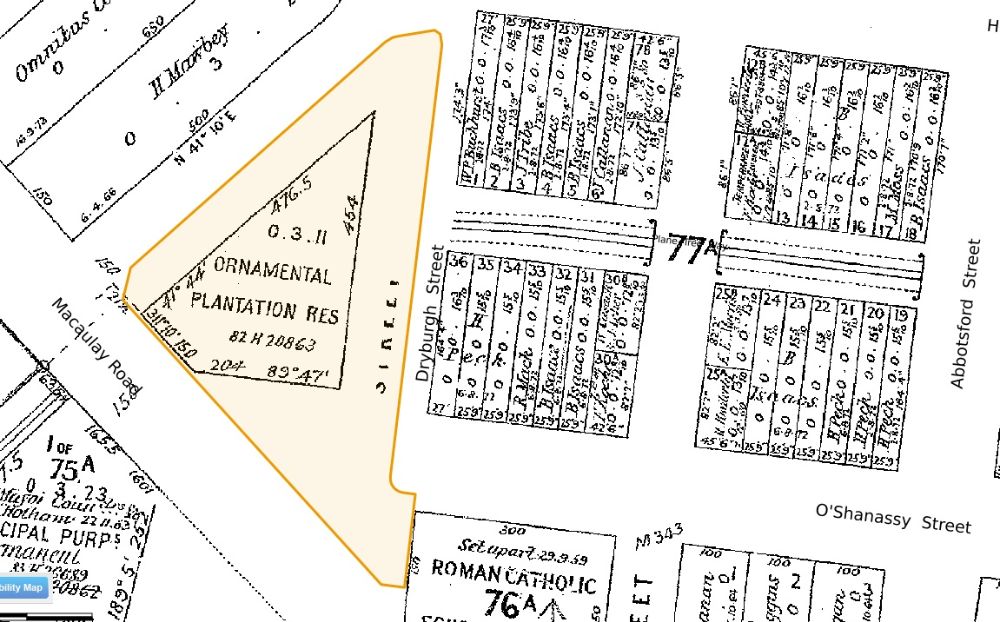 Mr. Bill Liddy gave a speech at the re-opening and re-dedication of the Gardiner Reserve on the corner of Macaulay Road and Dryburgh Street North Melbourne on 2 June 2019.

Gardiner Reserve is named after the famous James Henry “Tiger” Gardiner who was the founder of the North Melbourne Football Club in 1869.

Welcome everyone to this community celebration which commemorates the contribution of a local legend.

His memory is still strong. James “Tiger” Gardiner was one of the  North footballers who got the game going in the 1860s.  He is remembered as founder of the North Melbourne Football Club and as such he is a local legend. It is fitting that this reserve which is so close to the footie ground, now known as the home of the Kangaroos, should continue to be named after him.

Today we are especially pleased to welcome two of his grandsons here and maybe they will have more to tell us about him but we know some important things..

Born in London, he was one of a family who migrated and settled in North Melbourne. He remembered as a lad hunting ducks on some of the swampy land close to Arden Street.

He himself  played cricket and football. The Footballer, a magazine of the time, famously described him as a Tiger at working, never tires at following, is a grand place and drop kick but a trifle rough in play.

Make of that what you will but it seems that he earned the nickname “Tiger.” I remember being told that he started up the football club as a way of occupying boys in the off-cricket season. I don’t know what truth there is in that but his interest was clear and setting up the football club enriched community life.

Off the field and a member of the club he was at various times president, vice president, treasurer, secretary and chairman of the match committee. In the wider community he was a councillor for some ten years, twice mayor of the municipality of North Melbourne and was especially interested in Public Works.

So as we come into the Reserve or pass it on to our way to the swimming pool or the oval, we can take a moment to think of those who have spent time building up the community we live in, use it and add to it when and where we can. 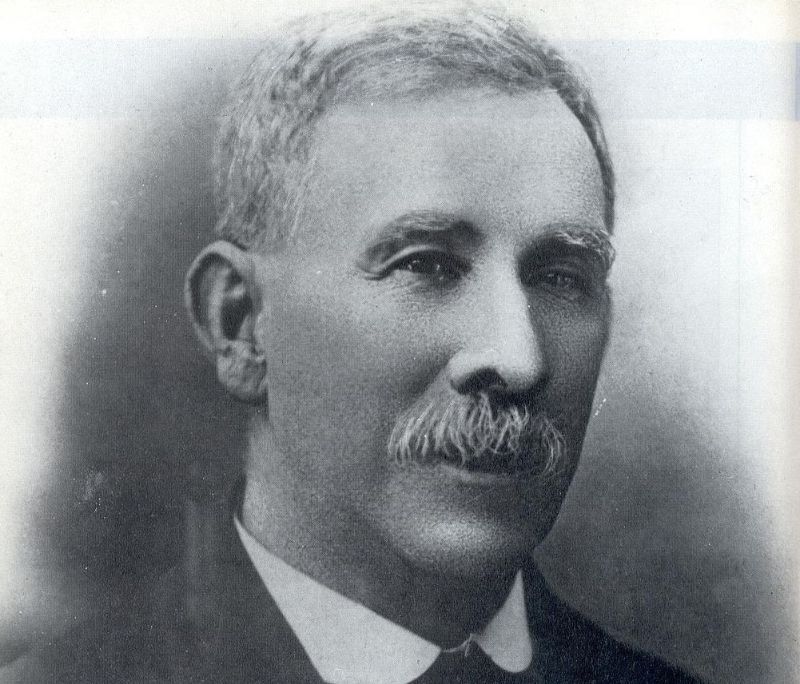 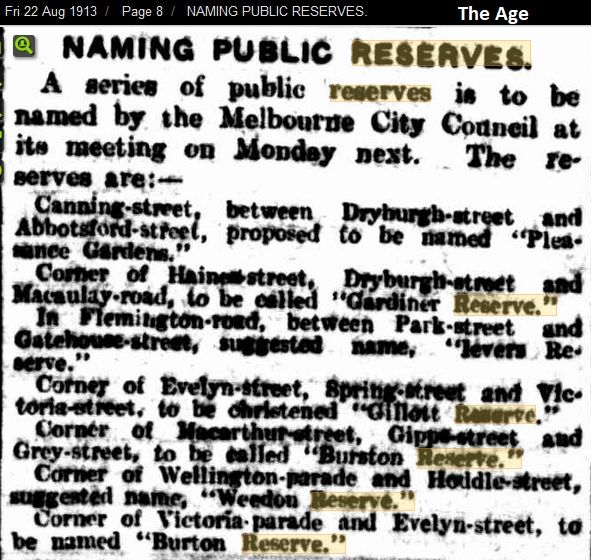