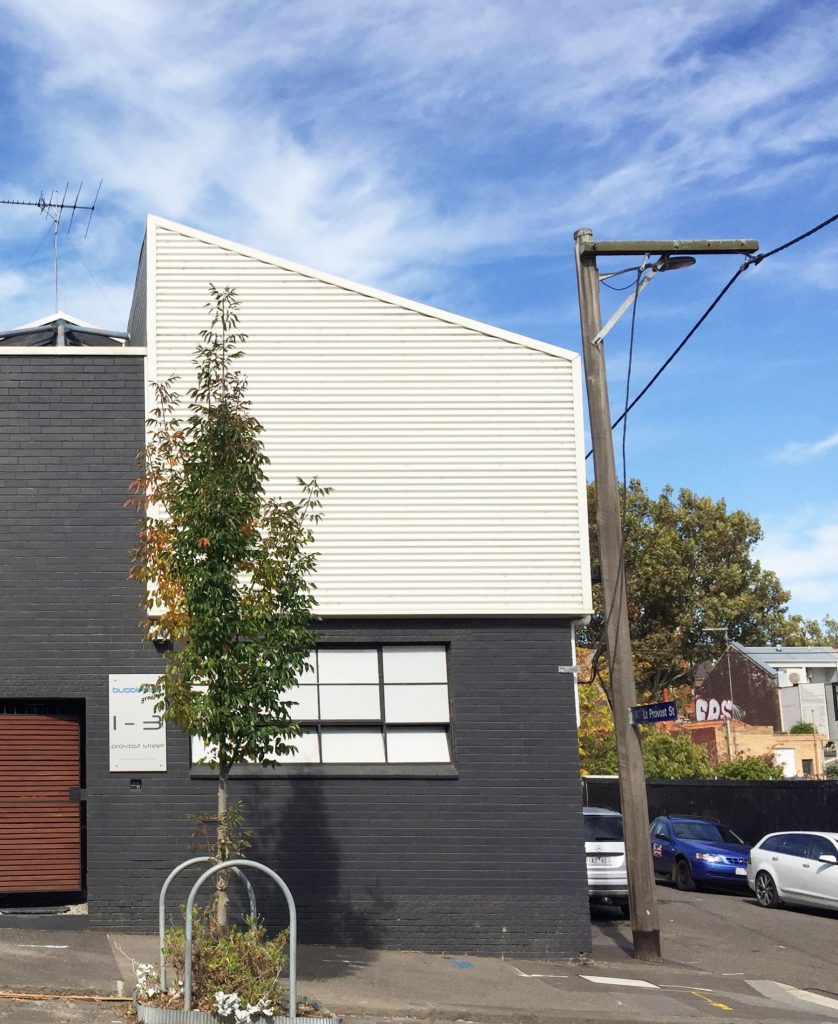 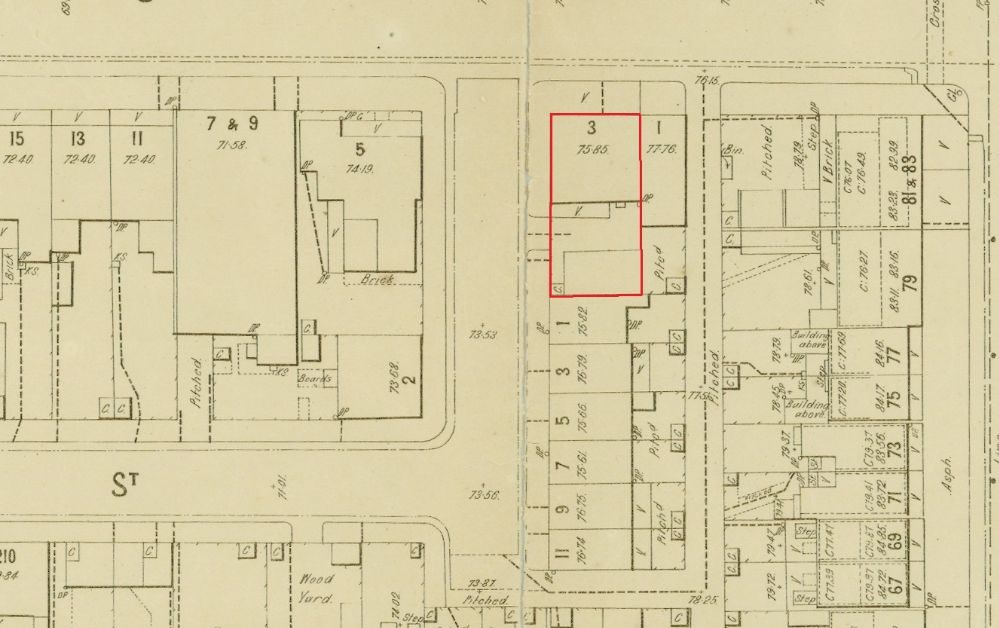 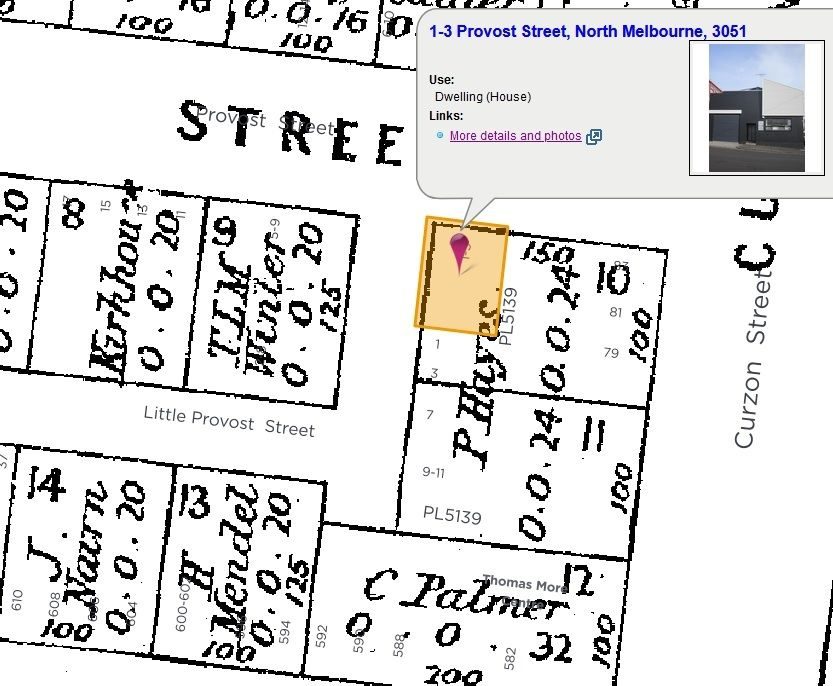 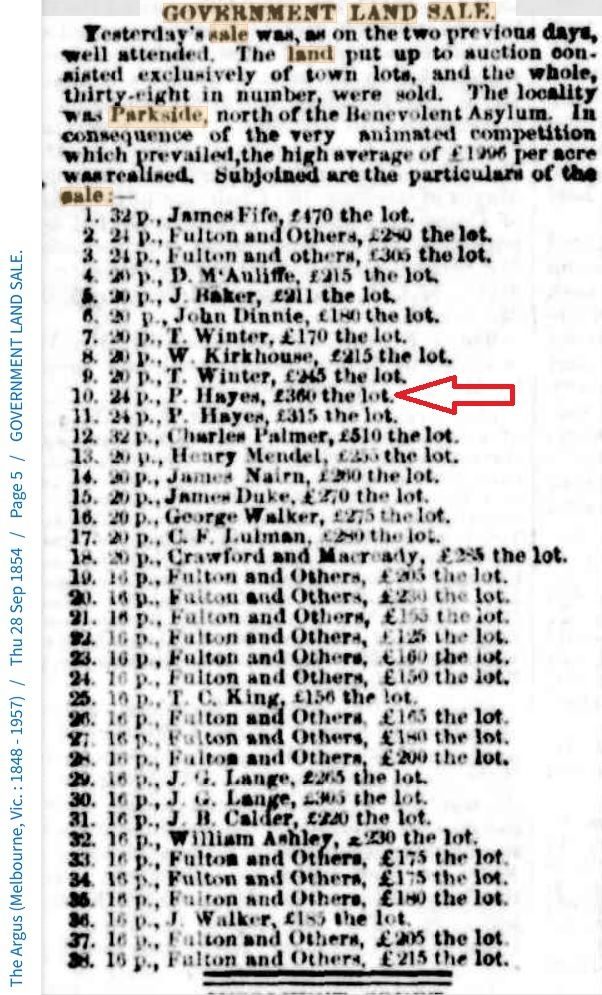 IN MAN’S ATTIRE.
YOUNG WOMAN’S ESCAPADE
CHARGES OP LARCENY.
“Call Maria Lavell,” said Sergeant Slattery at the Carlton Court to-day, and a young woman dressed like a youth, in a dark tweed suit, with a black neckerchief, and holding a white felt hat in her left hand, came forward. Accused, who had the appearance of a strong, healthy youth of 18 years, was charged with having stolen a gold ring, valued at £2/10/, the property of Ida Hobbs.
Ida Hobbs, married woman, residing at 3 Provost street, North Melbourne, stated that on August 1 she was residing at the corner of Cross and Cardigan Streets, Carlton, with her mother-in-law. Maria Lavell, who was her sister-in-law, was also there. She was married, but living apart from her husband, having been married when sho was nbout 15 yearn of ago…. 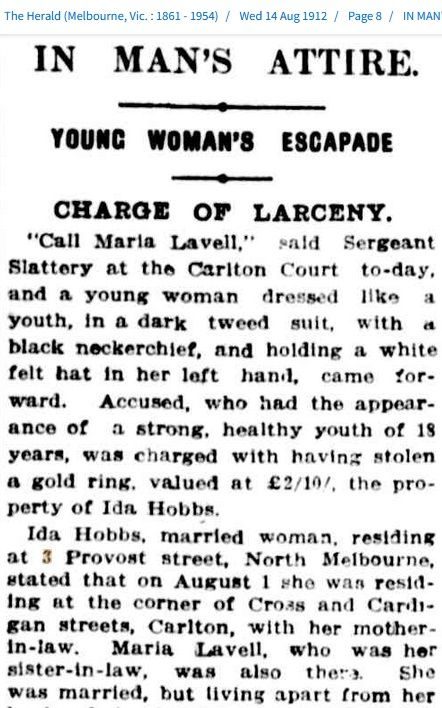