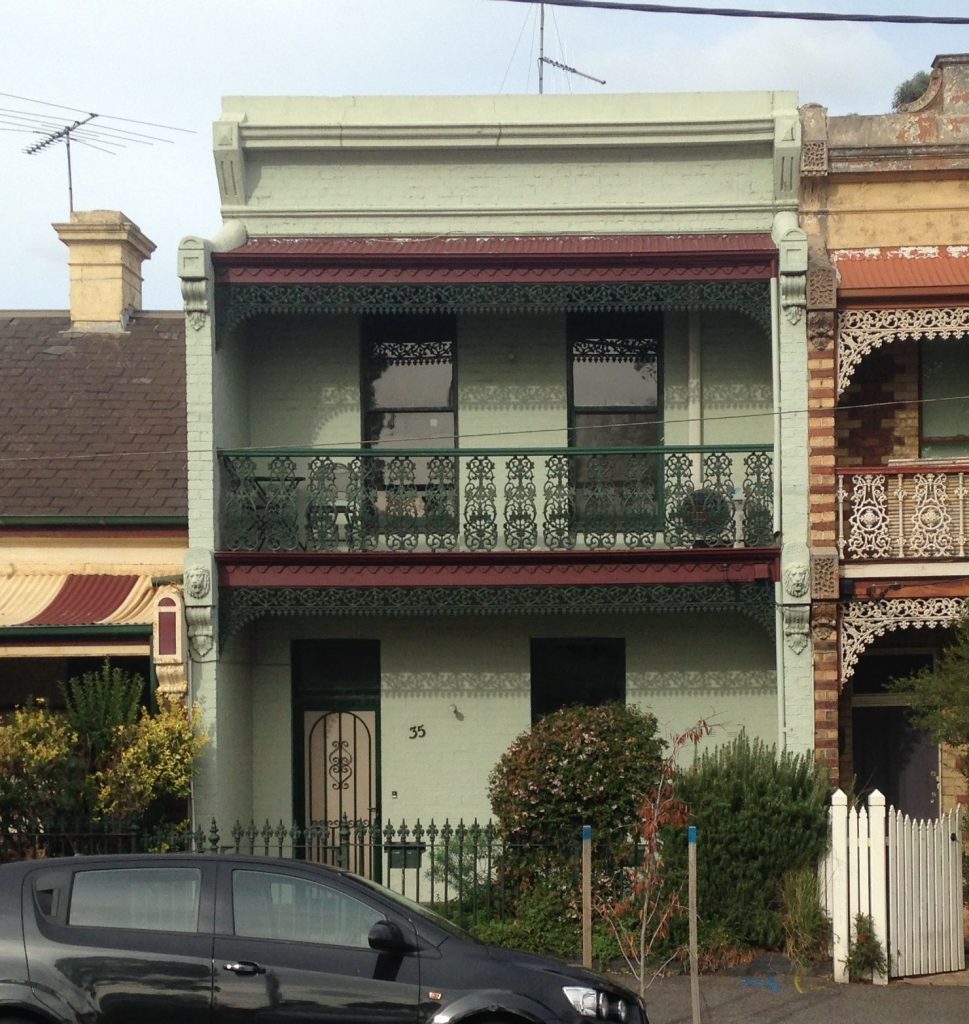 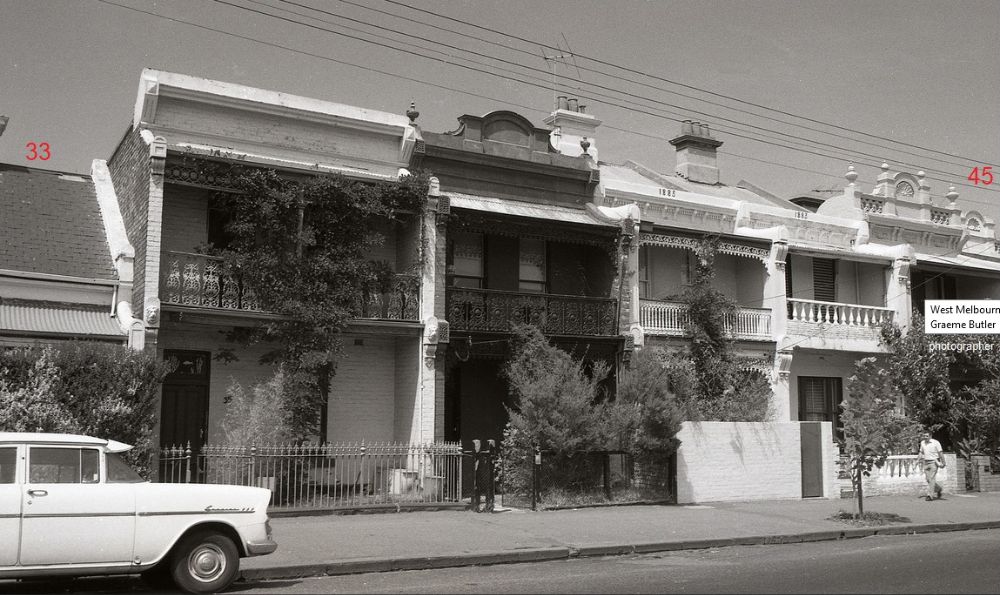 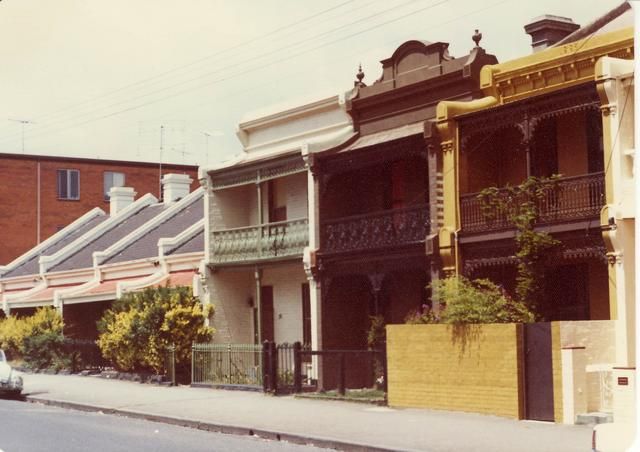 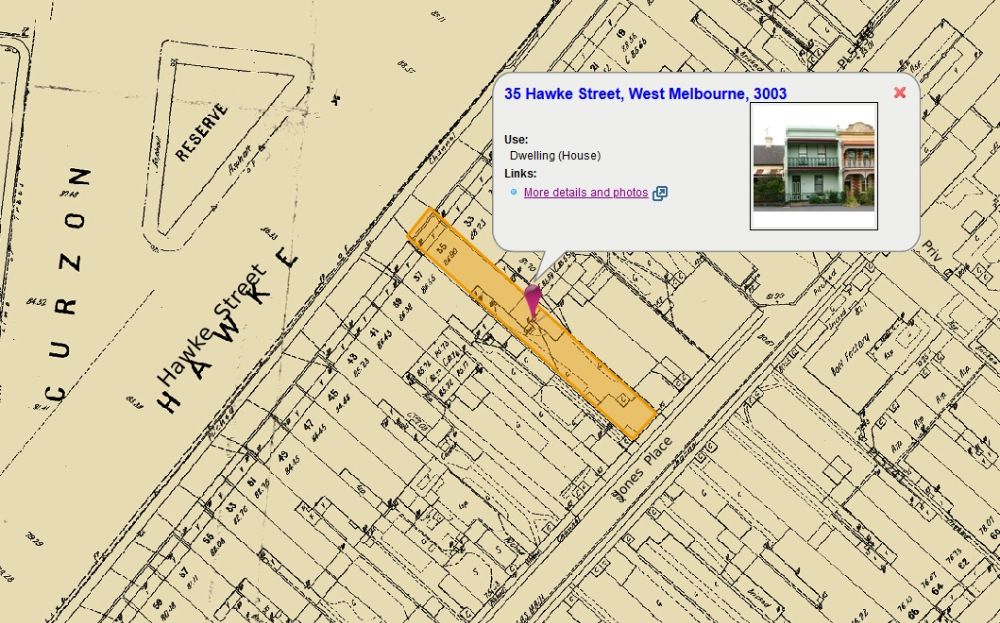 Further building work carried out by Crawford & Anderson shown below.

Alf Woodham Chats of the Past

In active service as an official since 1892, Mr A. J. Woodham — “Alt” throughout the football world—holds the record for senior football In Victoria. At the last annual meeting of the V.F.A. he was elected vice president for the 26th consecutive year, and is the only Association member to sit on the original body. His football career started when he was appointed secretary and captain of North park (second twenty) In the ‘eighties.” Then he became secretory of the famous first twenty premiers of the V.J.F.A. on several occasions. In 1892 he became secretary of North Melbourne, and in the following year took his seat on the V.F.A. with Mr E. E. Bean, of cricket fame, as his co-delegate. For nine years he held the dual position, and then, relinquishing the secretaryship, continued for two years as delegate. In 1930 he was persuaded to resume the duties or secretary of North Melbourne, who in that year won their first premiership for 35 years under the coaching of Paddy Noonan. Retiring from the Association, he has was elected a life member, and in 1904 vice-president, a position he has held since. He was also elected a life member of North for services rendered. 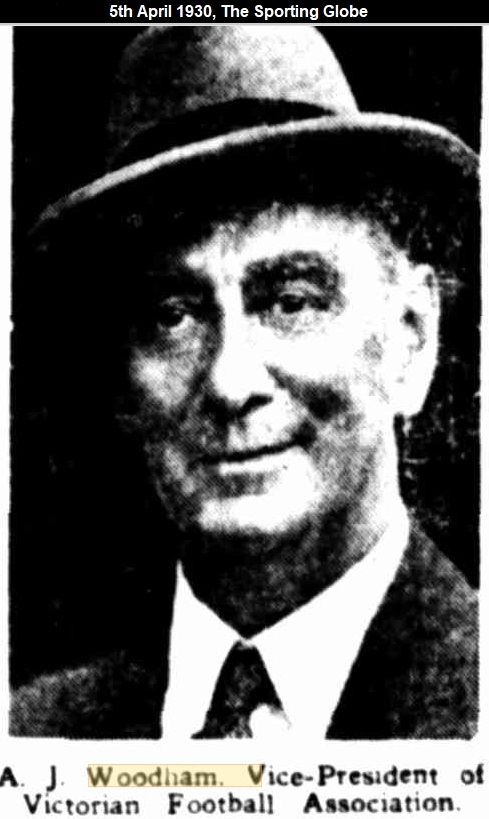 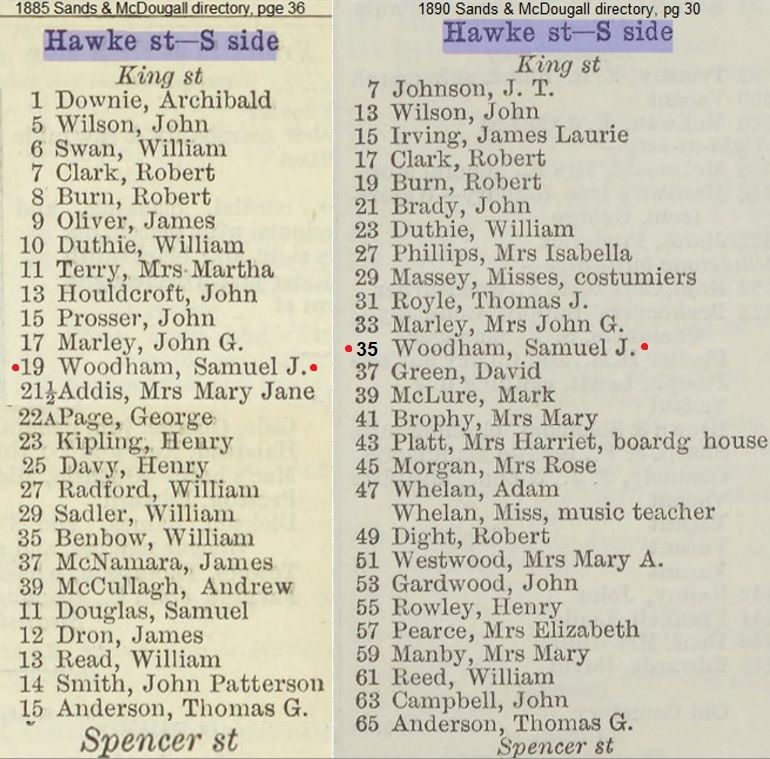