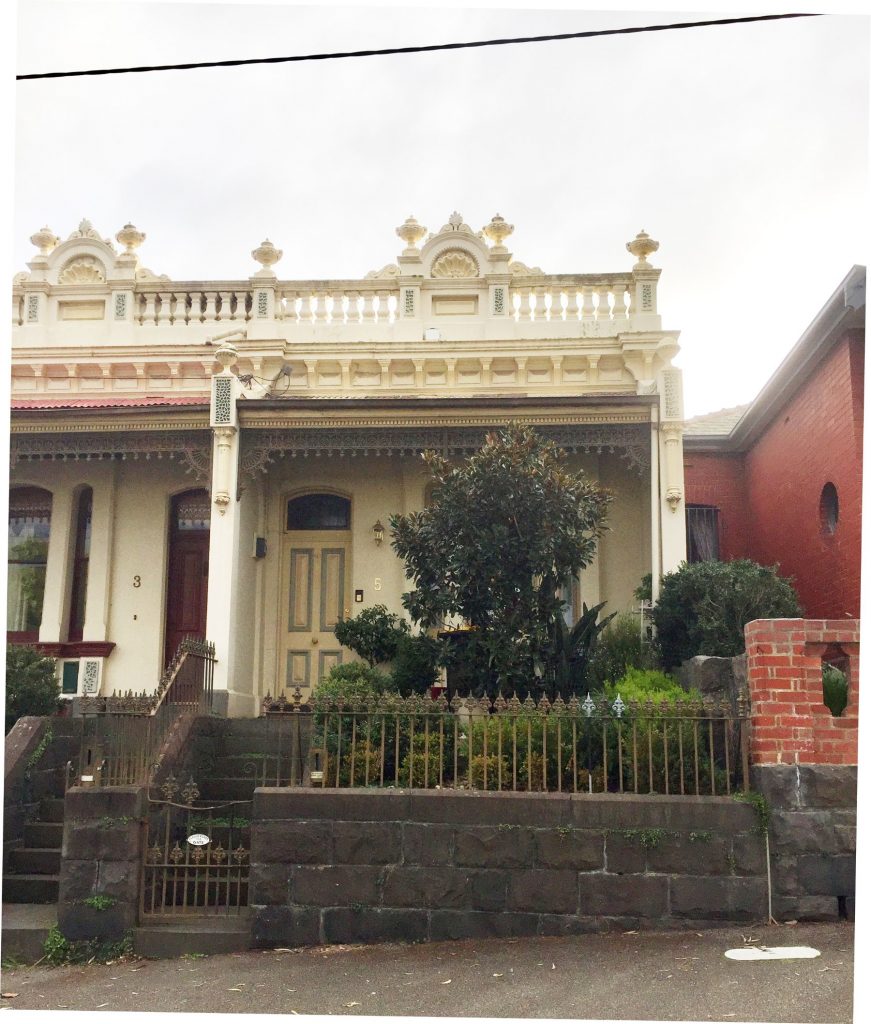 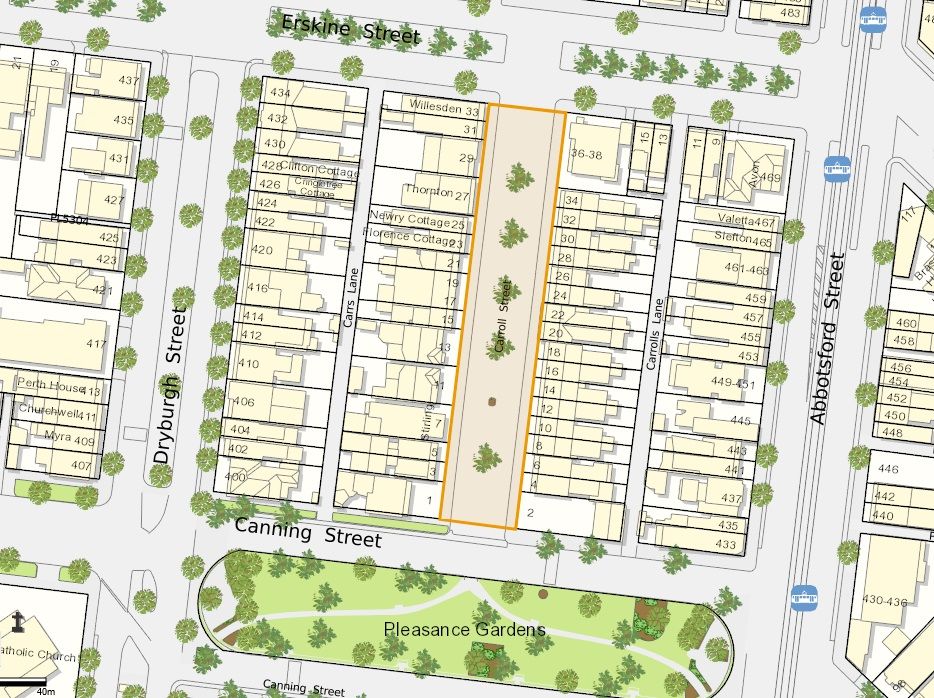 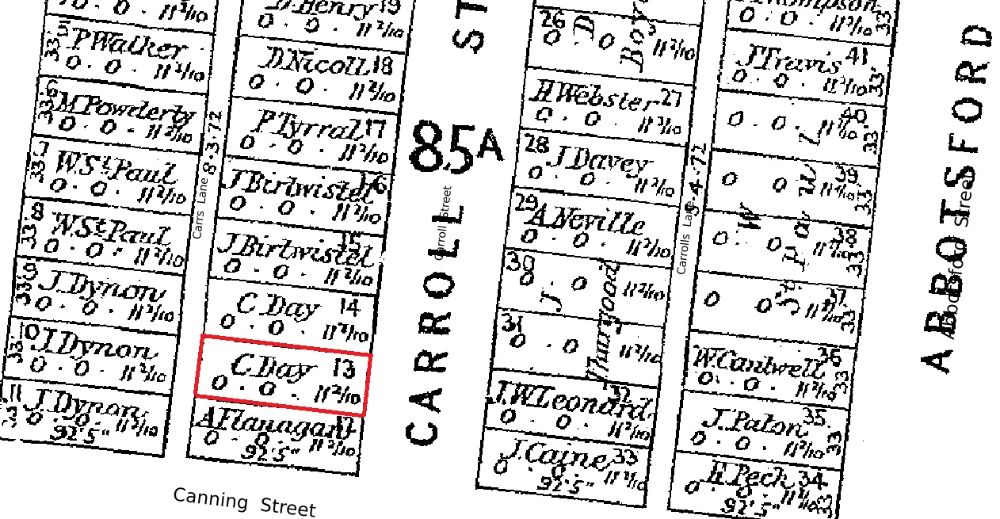 The marriage of Mr. John Barwise, only son of the late Mr. J. Barwise, J.P., of North Melbourne, and Miss Mary Theresa Phillips (Mamie), second eldest daughter of Mrs. Phillips, of Carroll-street, North Melbourne, and of the late Michael Phillips,
was quietly celebrated at the residence of the bride’s mother on 6th September by the Rev. Father Norris. The bride, who was given away by her nephew (Mr. Harold Keating). was gowned in the new shade of lime crepe de chene, trimmed with gold lace, and an ivorv Prayer Book was carried.
The bridesmaid. Mis6 A, J. Phillips (sister of the bride), wore a navv blue crepe de chene frock. Mr. J. E. Powell acted ae best man. After the ceremony wedding breakfast was held at the residence of the bride’s mother. Many handsome presents were received. 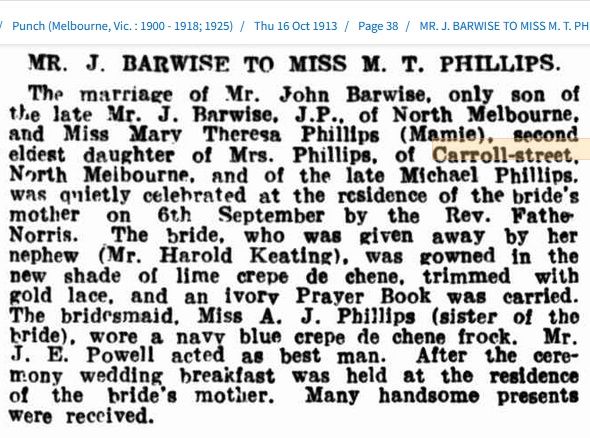