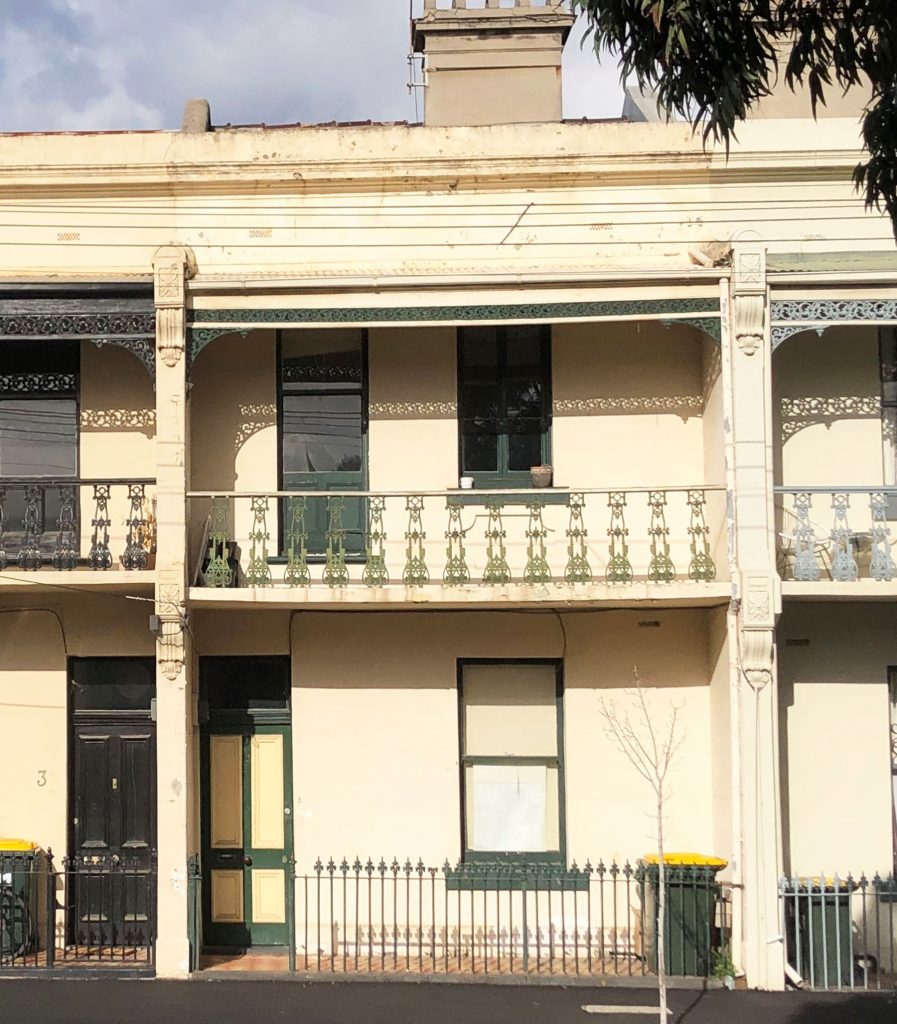 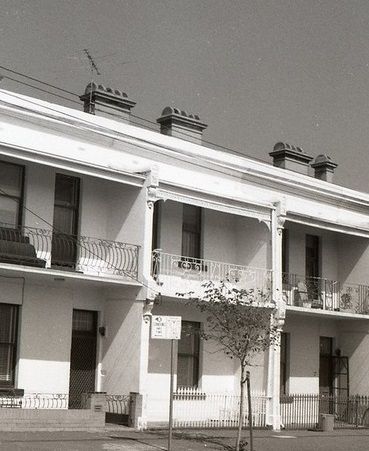 5. John Austin Keens was a wholesale and retail Ironmonger situated at 161 Elizabeth Street and 209 Swanston Street Melbourne according to the 1861 Sands & McDougall Melbourne Directory, page 231. 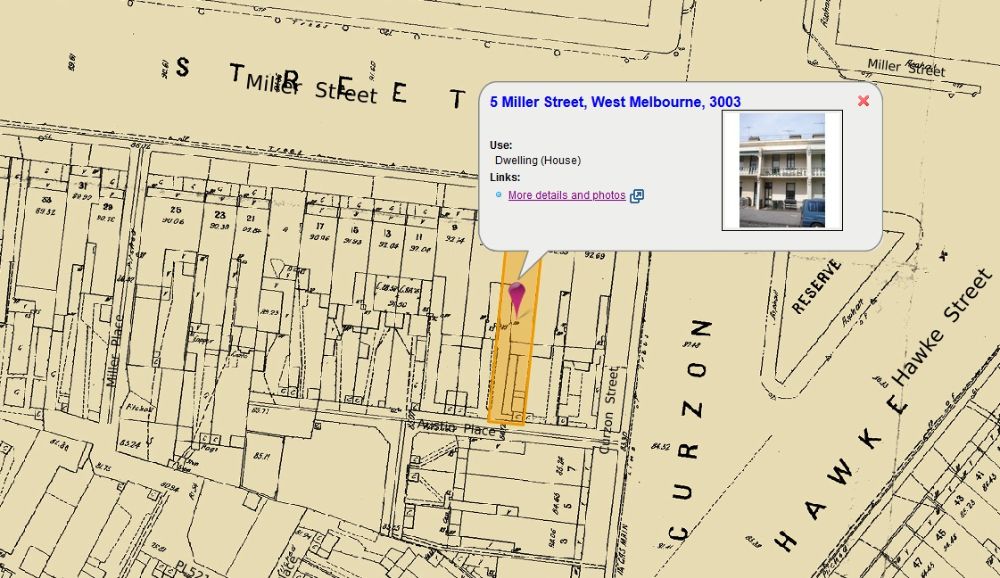 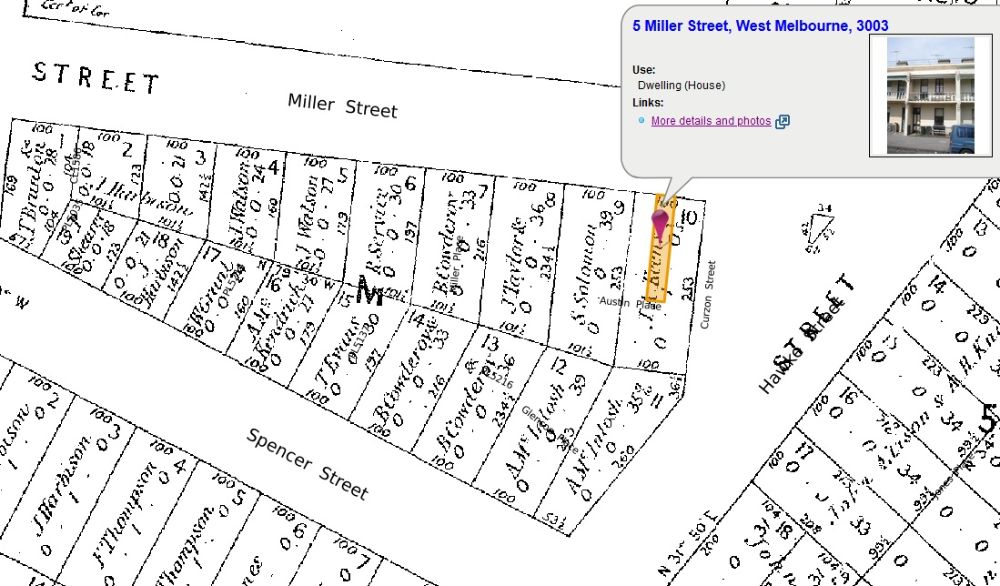 The original cast iron style lacework on the upper balcony that was removed in the 1950’s have since been restored.

Ernest Michael Shallard was born in 1878 in Carlton Victoria, his father, Tom, was 35 and his mother, Roseanne, was 21. He married Margaret Anne Jeffery in 1906 in his hometown. Margaret Anne Jeffery was born in 1880 in Katandra, Victoria, her father, Samuel, was 31, and her mother, Catherine, was 28.They had three children and lived at 5 Miller Street West Melbourne.

The attached article from the news paper states he ran a shop in Victoria Street. 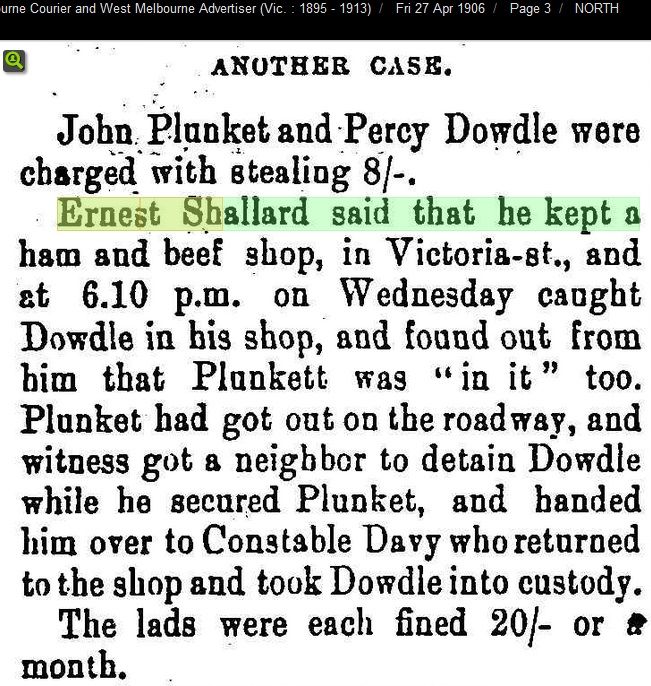 Laurence Blake was born in 1846, the son of Catherine and George. He had one son and one daughter with Margaret.