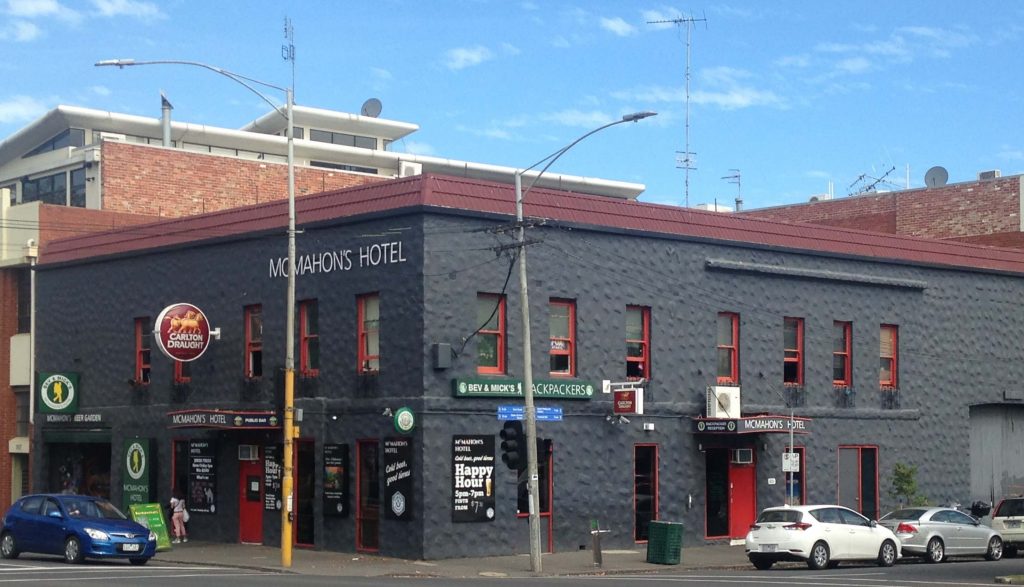 When the hotel was originally built, it was known as the Recreation Hotel. 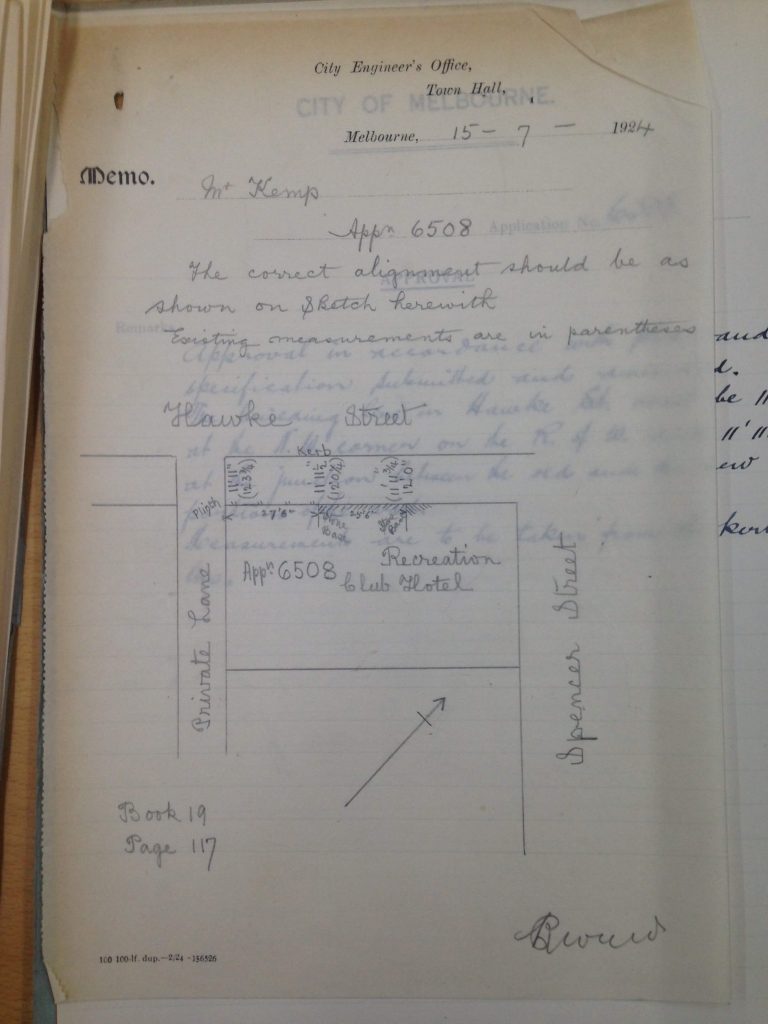 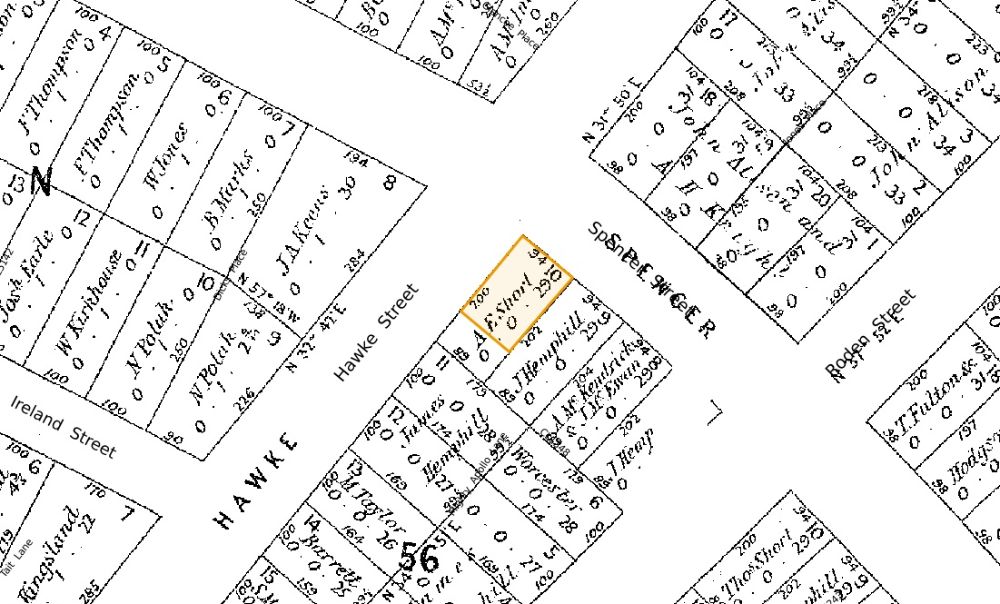 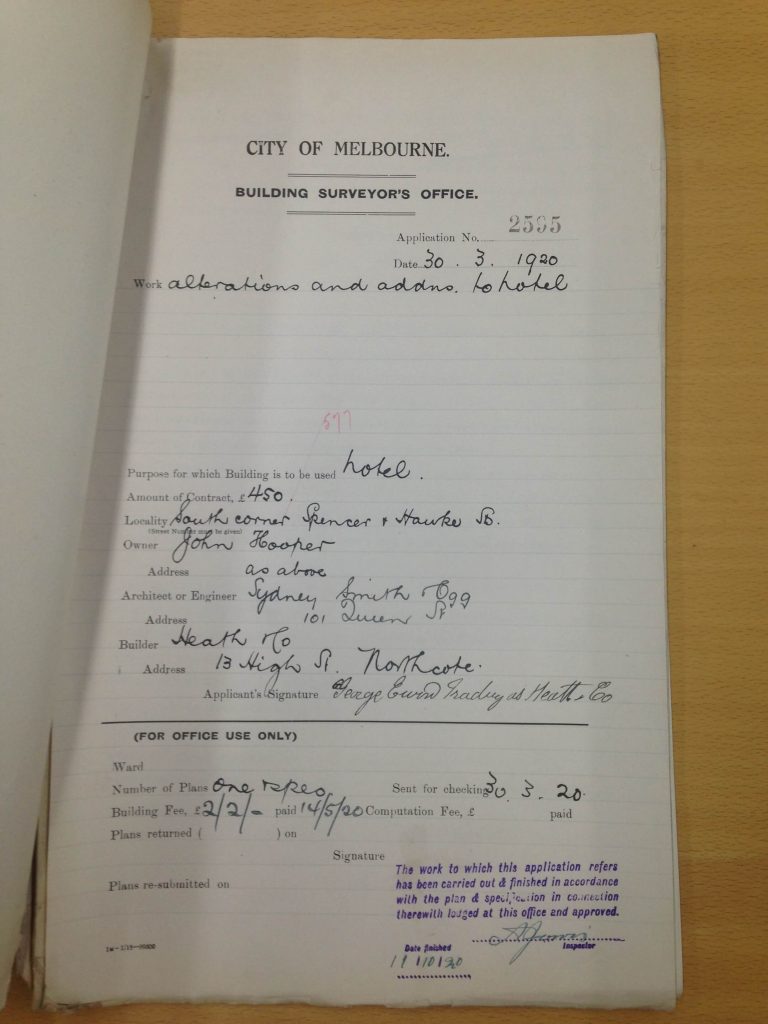 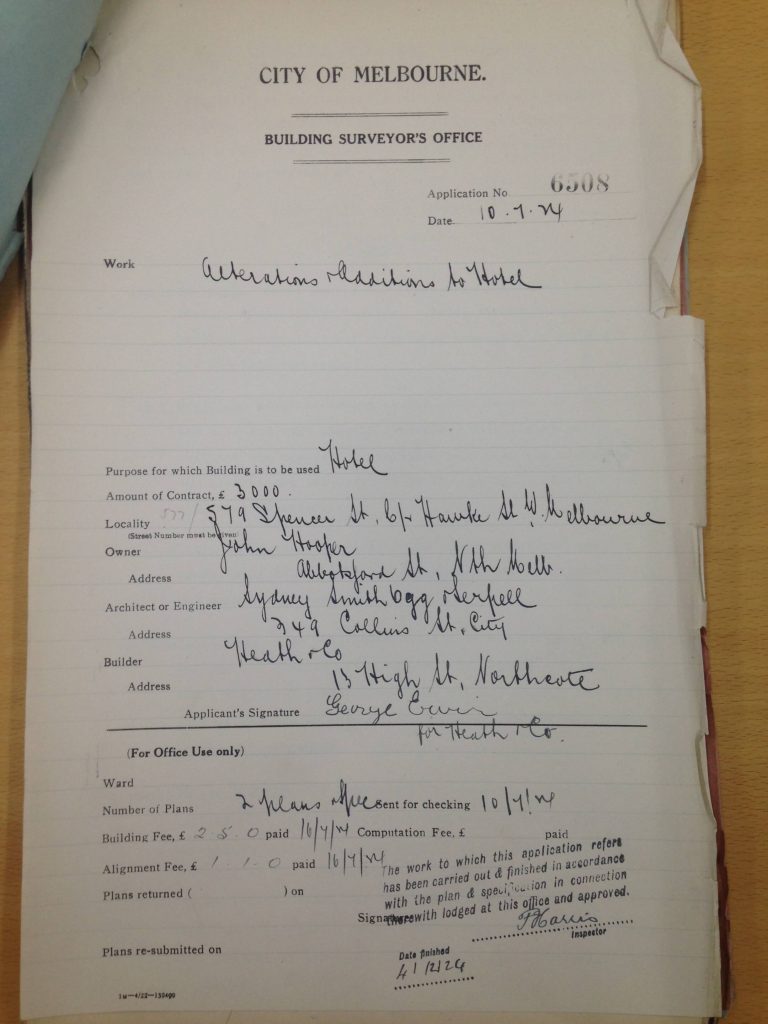 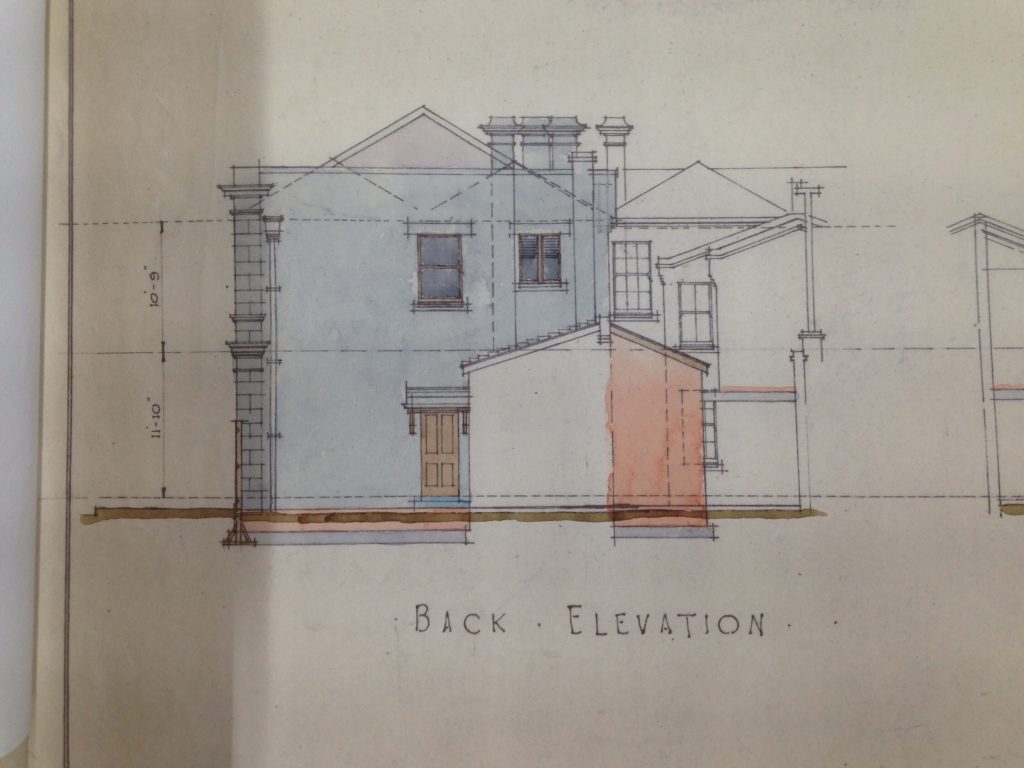 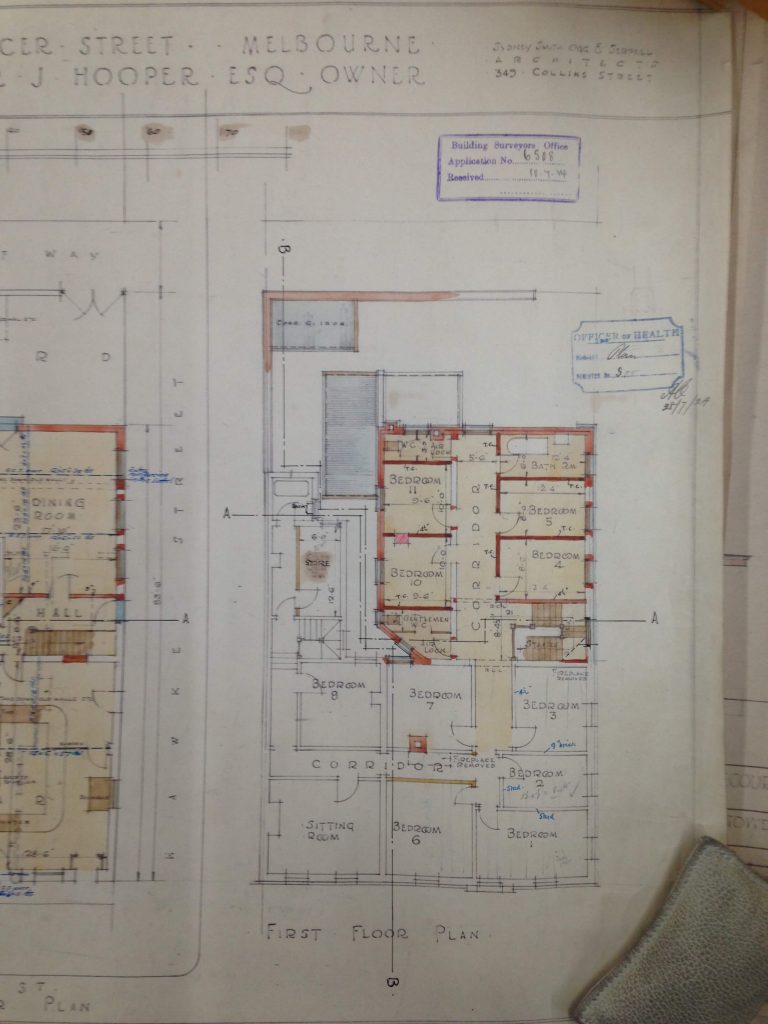 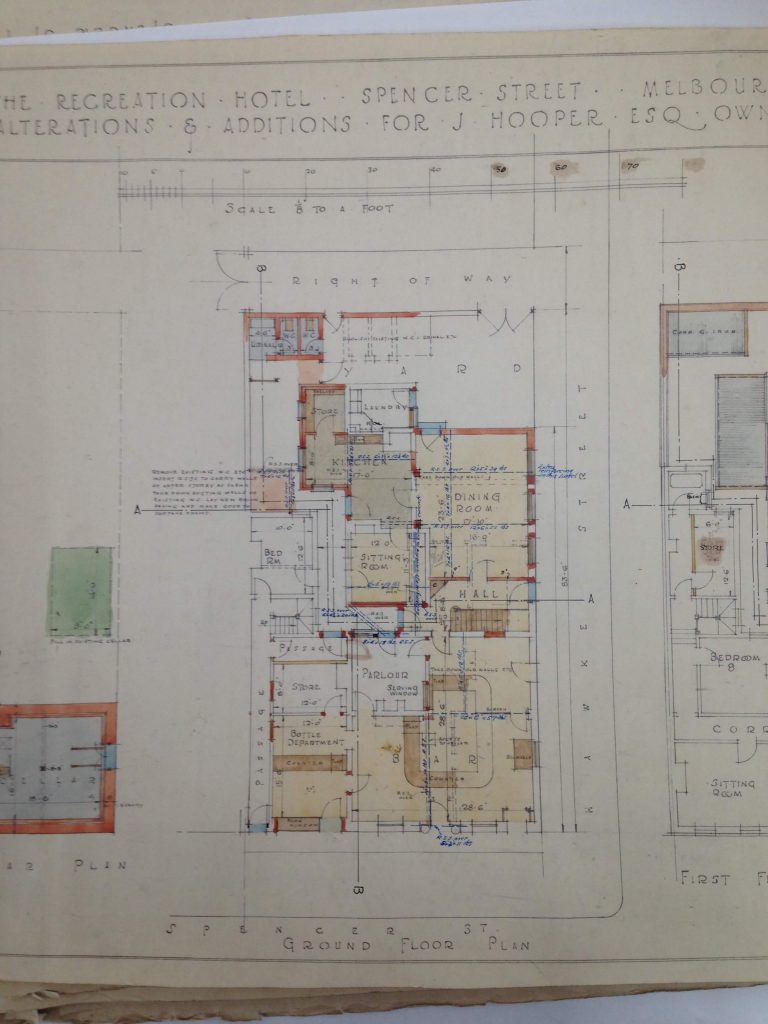 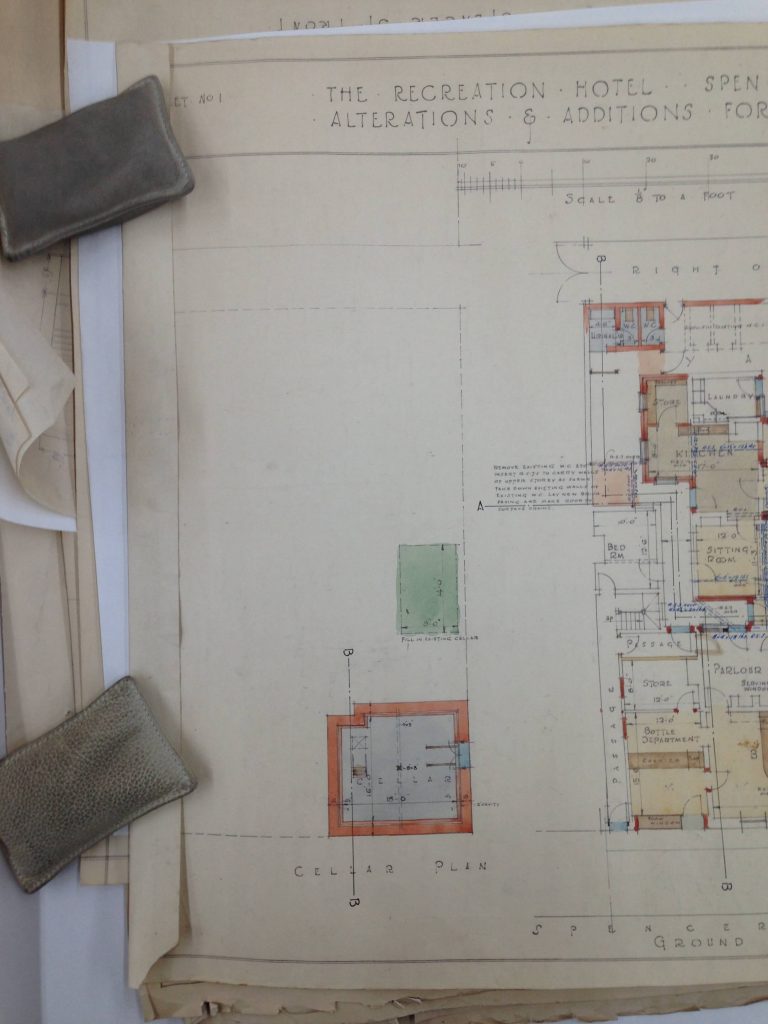 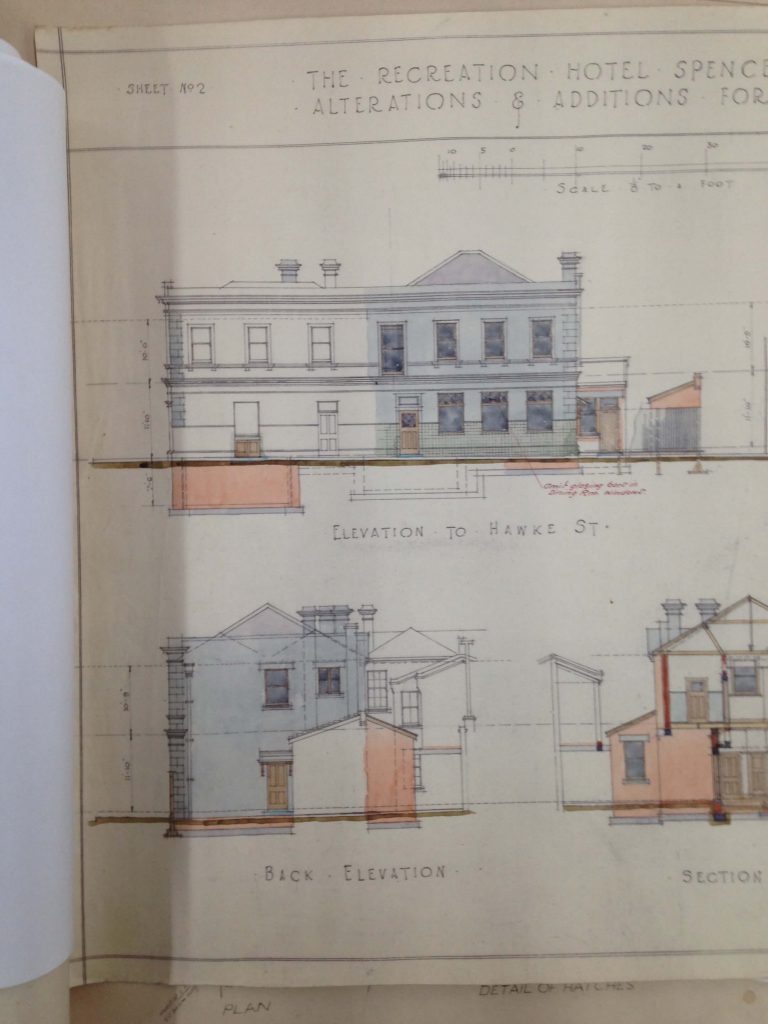 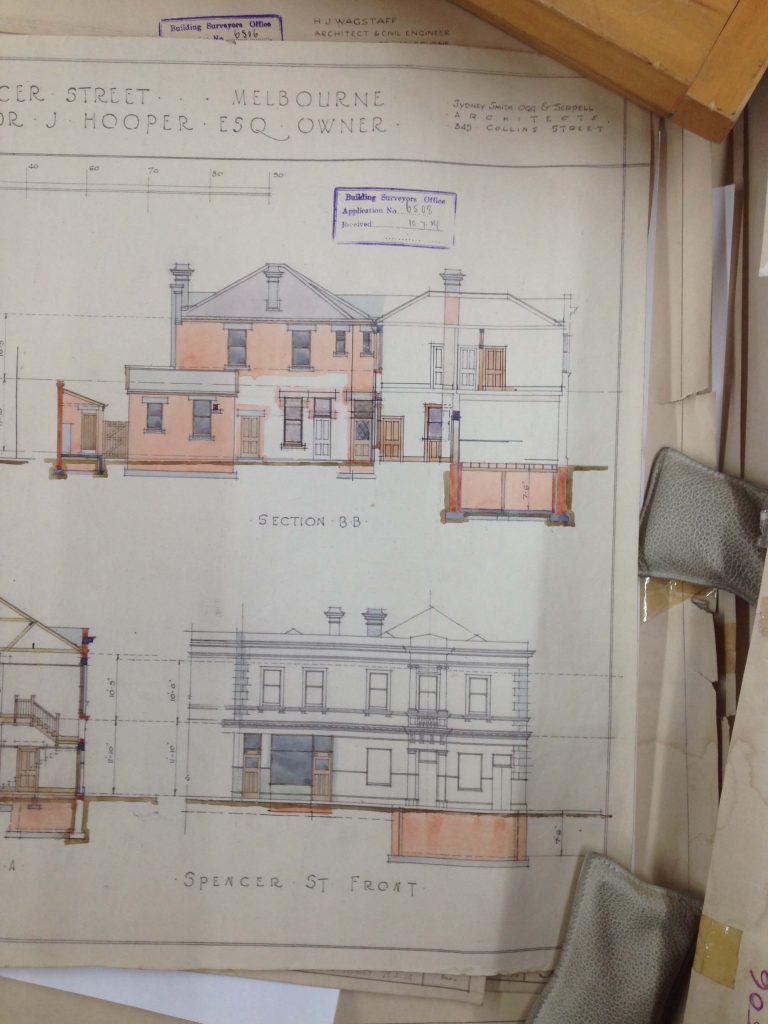 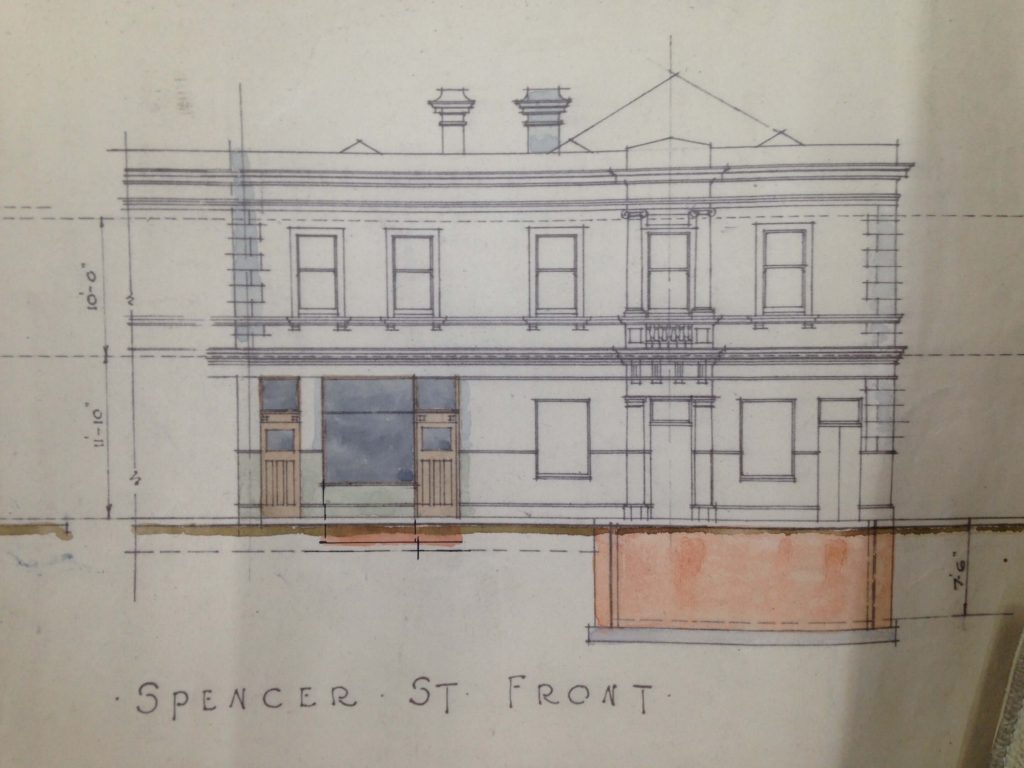 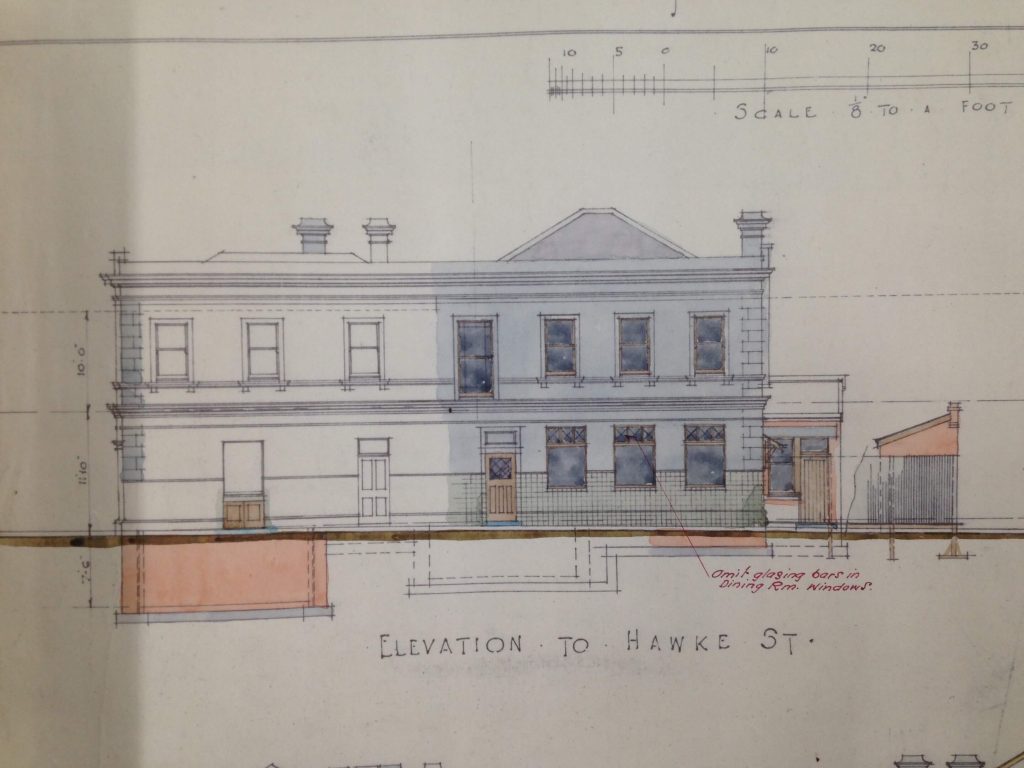 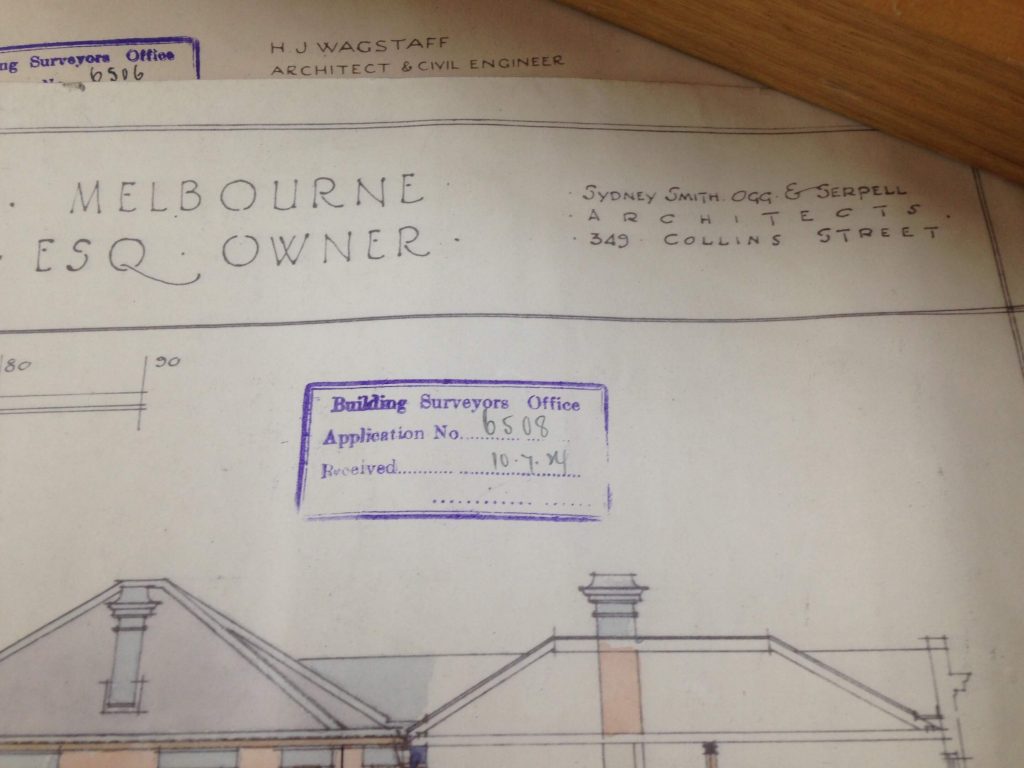 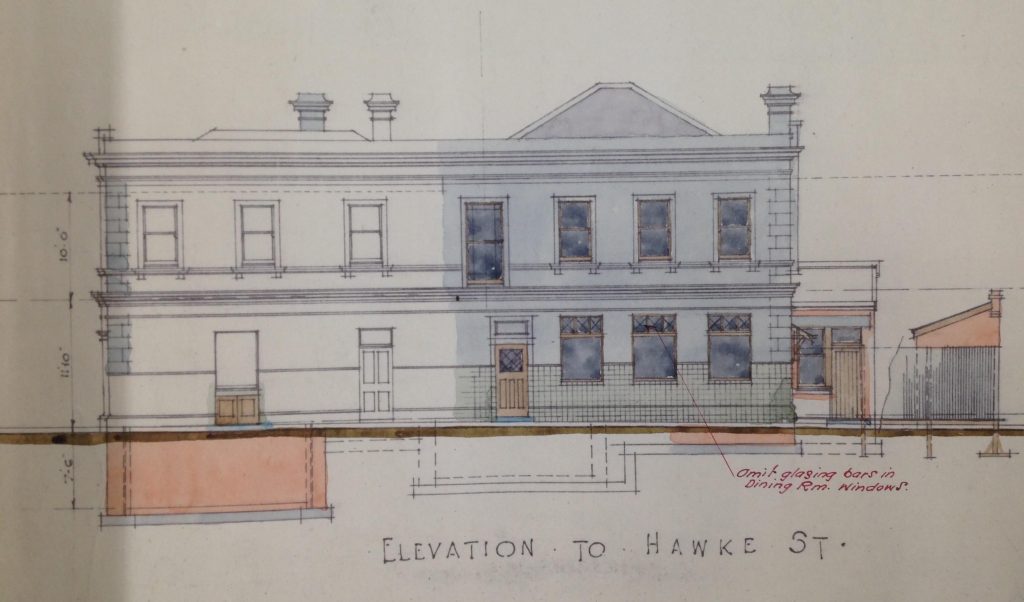 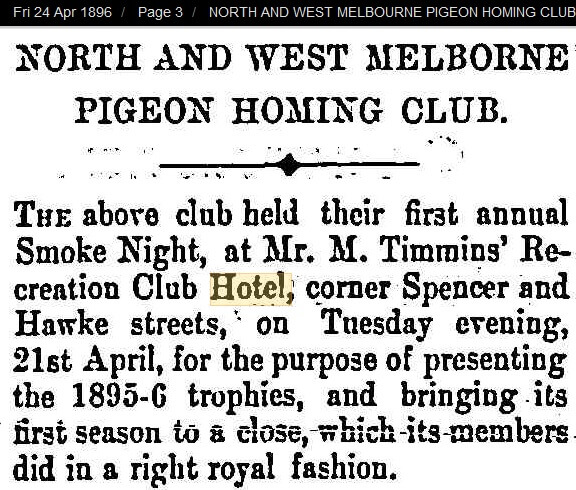 1896
In 1896 West Melbourne Harmony and Social Club met on a regular basis at the Recreation Hotel. 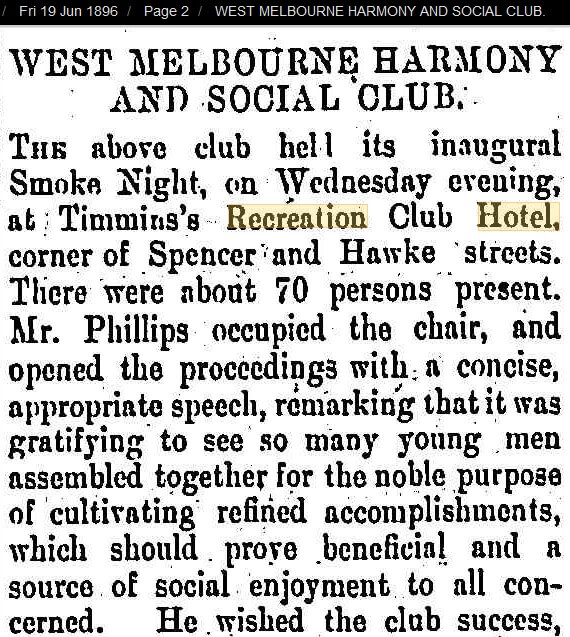 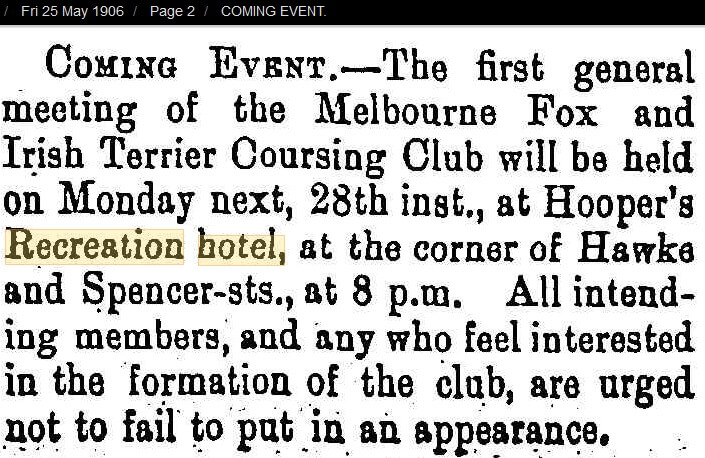 In 1924 it was known as the Recreation Hotel and owned by Mr. John Hooper of Abbotsford Street North Melbourne. At that time application was made to make alterations to the hotel. The Architects were Sydney Smith Ogg & Serpell of 349 Collins Street Melbourne.

Previously known as the Moomba Hotel

From the amazing memory of Leslie Baden Woodland, at the age of 82 in 1982 wrote. 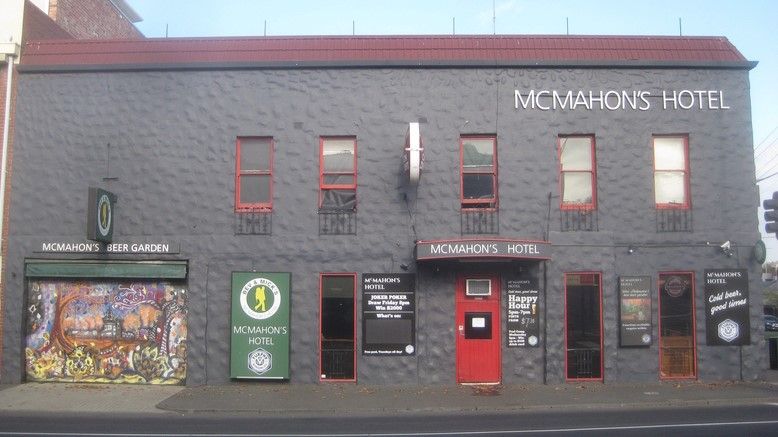 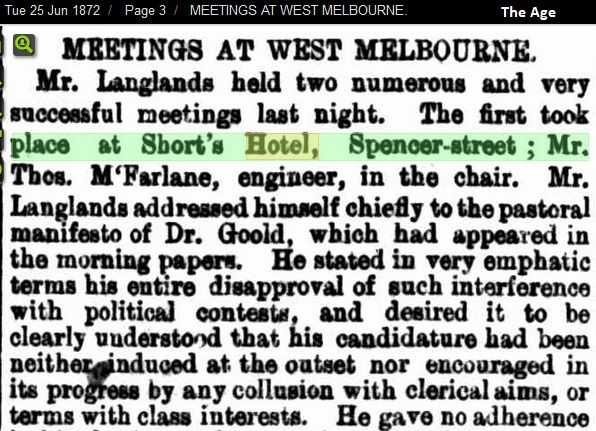