John Alison (or Allison) was a successful flour miller in Victoria.

Powered milling commenced in February 1841 when Allison and Knight’s Steam Mill commenced operation at the foot of William Street near the Yarra River. [MILLS OF THE PLENTY, Gary Vines]

Andrew Halley Knight was a politician in colonial Victoria, a member of the Victorian Legislative Council. Knight was born in Edinburgh, Scotland, and arrived in the Port Phillip District in 1838. He farmed sheep in Kalkallo, Victoria and later became a merchant in Melbourne. 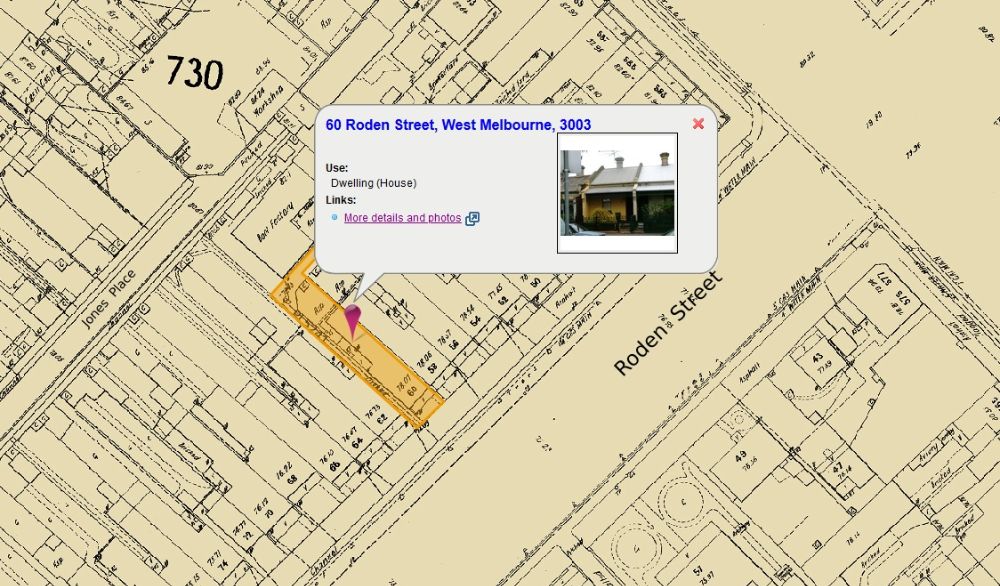 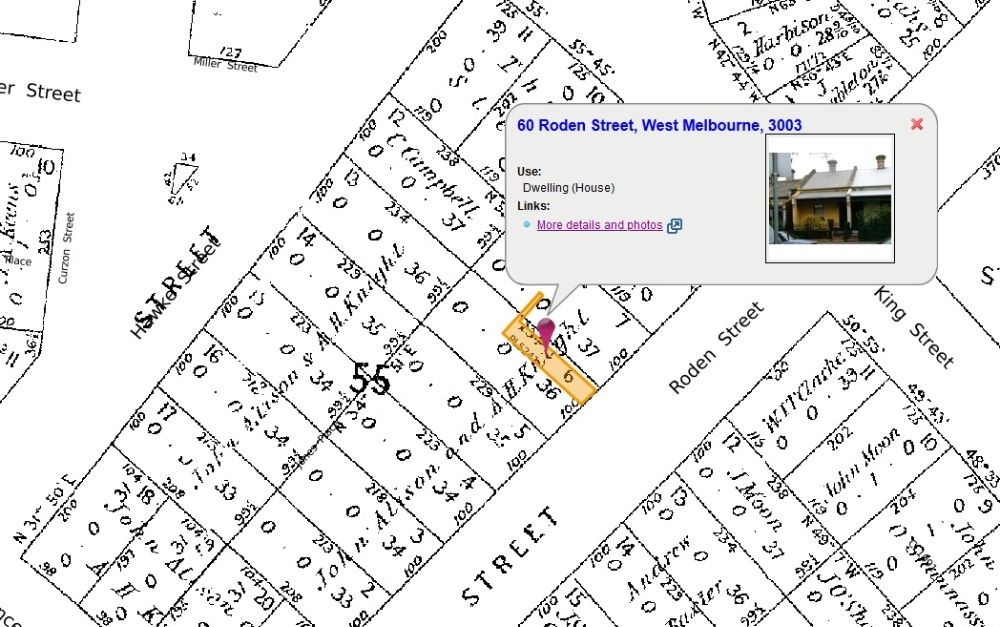