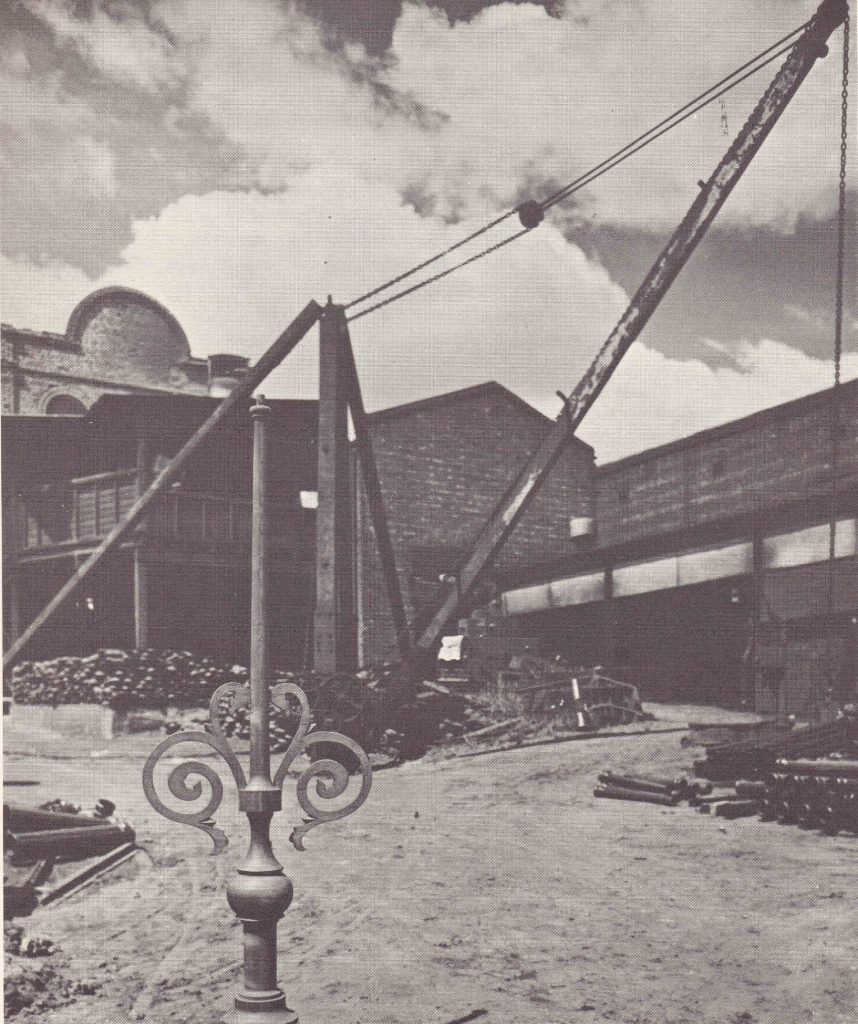 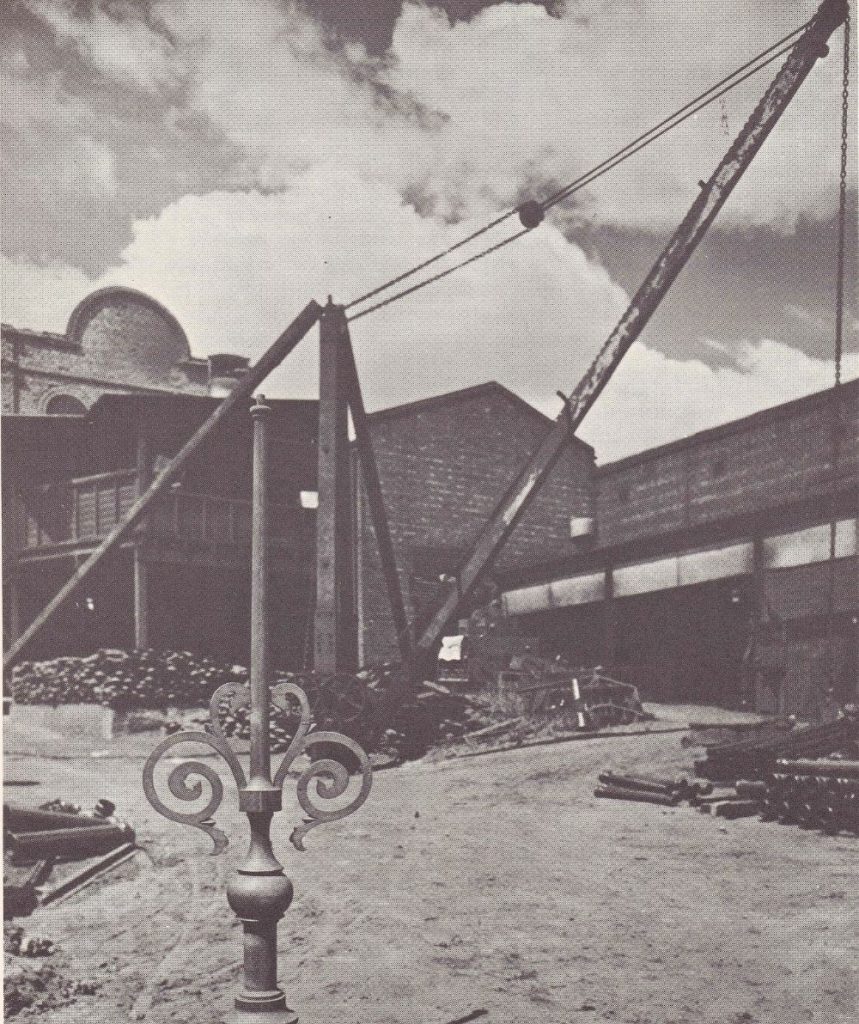 “A wooden pattern, for a finial (cast about 1670) is posed in the foundry yard of J. & T. Muir Pty Ltd in North Melbourne.
Stacks of pig iron are seen in the background, in front of the dark two-storey lean-to which leads to the furnace in which the pig iron is melted prior to casting.
The modern cast iron pipes which are produced at the foundry are seen nearer the foreground” 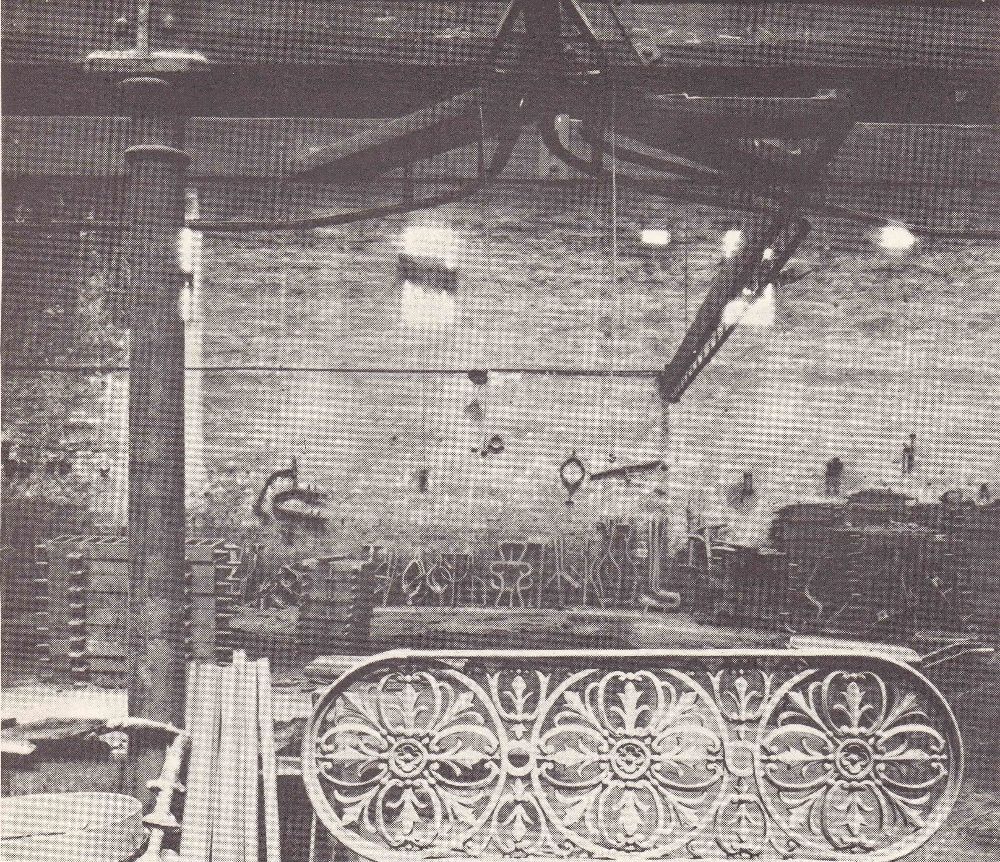 “A delicately carved pattern, of Kauri pine, for a ventilator cover, photographed in one of the vast rooms of Muir’s foundry.
Stacks of “boxes” of various sizes, fitted with handles for lifting, and register pegs, are seen in the background.
Heaps of sand, blackened by plumbago, to be used for making moulds may be discerned over, and on the rightside of, the pattern.
Against the wall are ranged castings, of various designs” 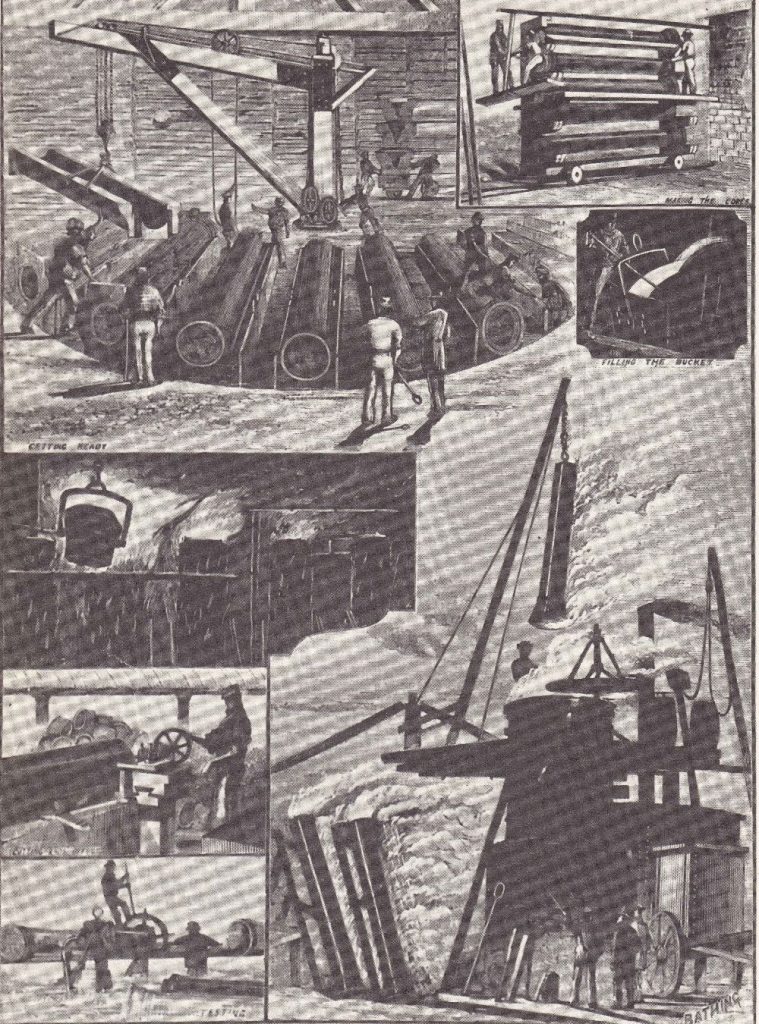 “This woodcut shows the long boxes containing the patterns and cores, the making of cores (or internalpatterns) which after removal leave the hollow centre, the filling of buckets with molten iron, pourning the iron into moulds, cutting the ends of the casting, testing it, and dipping it into molten pitch” 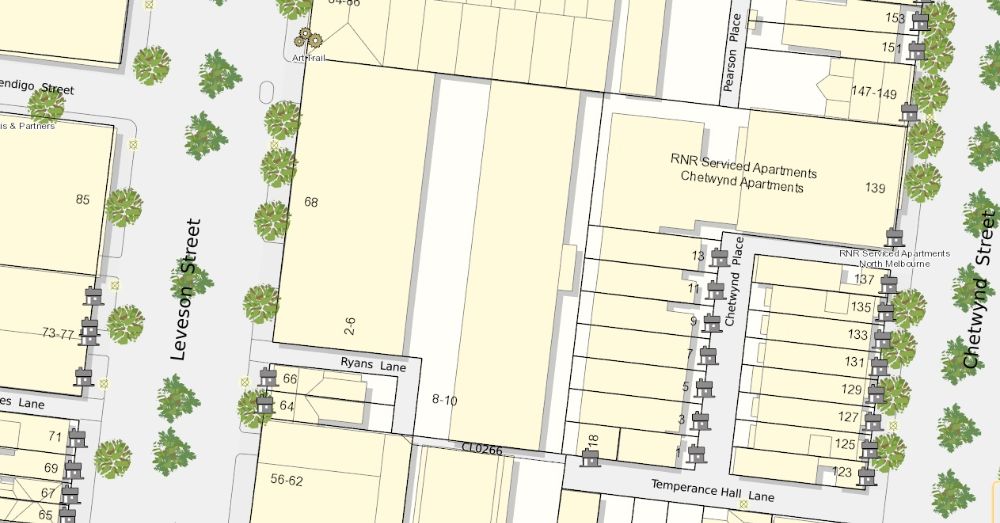 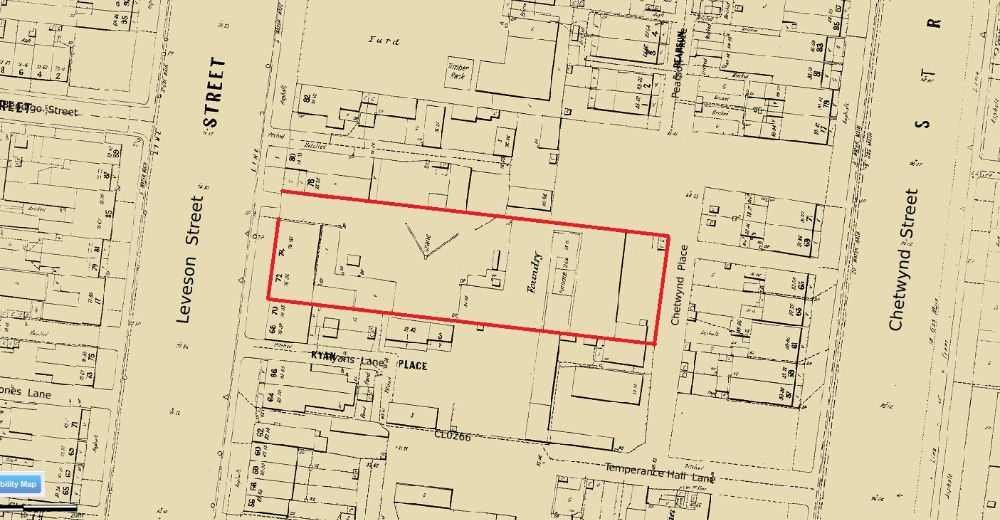 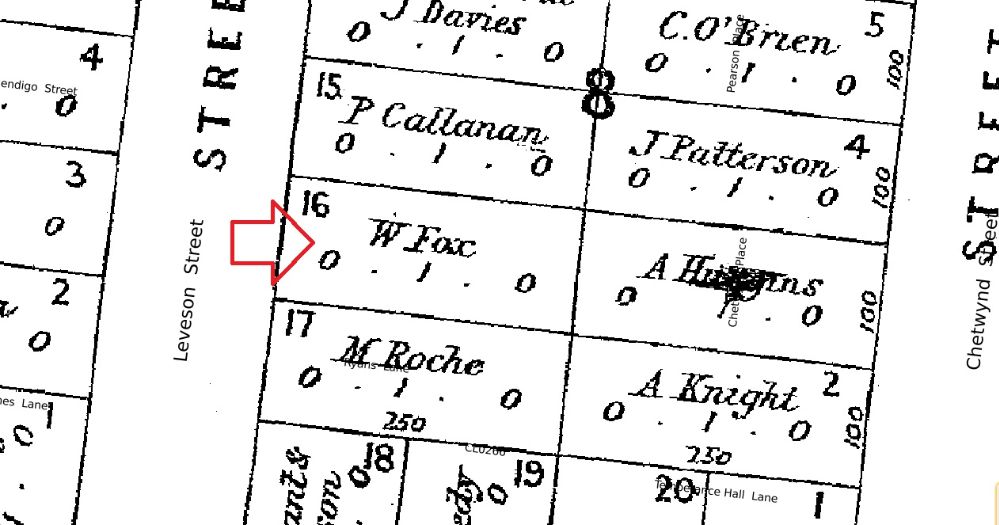 Under S18 and S18A of the Sudbdivision Act 1988 and previous Acts, Council may require a contribution of land and/or money to be paid.

Because they have no stocks of pig-iron, the firm of J. and T. Muir Pty. Ltd., founders and engineers, of Melbourne, will close down next week.
This firm supplies the Melbourne and Metropolitan Board of Works with water fittings, the Housing Commission with sewerage fittings, and other fit tings to gas companies. Twenty moulders will finish tomorrow night and moulders’
assistants and finishers and dressers next week. They are, now employed in cleaning up the foundry. 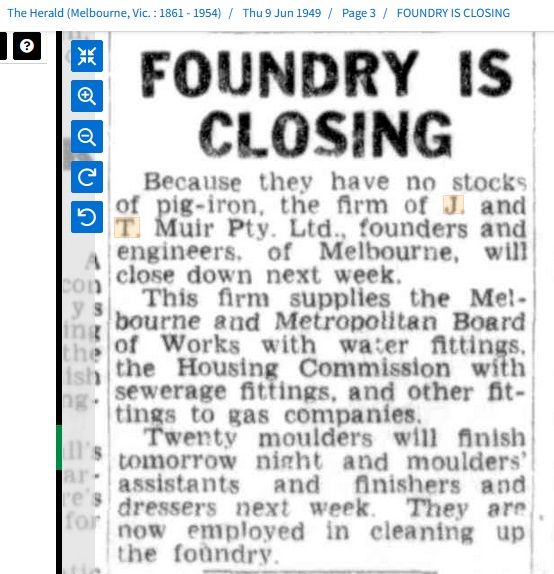 Money Better Spent Here.
Some surprising figures were quoted by Mr. V. L. Ginn in a lunch-hour address
yesterday at the establishment of J. and T. Muir, Leveson-street, North Melbourne, to convince his hearers that it was suicidal to disregard the locally made article in favor of the imported.
Money was being sent abroad to keep in employment foreigners in whom they could not pretend to have any interest. If they did not wake to a sense of their responsibility there would be a harvest of bitter regret. The importation of goods implied borrowing to make up the adverse trade balance.
An appalling interest bill had to be faced. When it was remembered that it. required 1200 workers to produce £1,000.000 worth of commodities, and £104,000,000 went away in a year for imported goods, it could be seen what a difference would be made by retaining that sum for Australian-made goods.
Its effect was not confined solely to the particular class of manufacture, but along several other channels. One example of America might well be followed.
The people were inspired by the necessity of buying only American-made goods, because it was a form of patriotism that ensured a good living for all persons engaged in an industry and spread prosperity over the land. There any man who insisted in importing goods that could be made at, home would be regarded as a fit subject for a lunatic asylum. 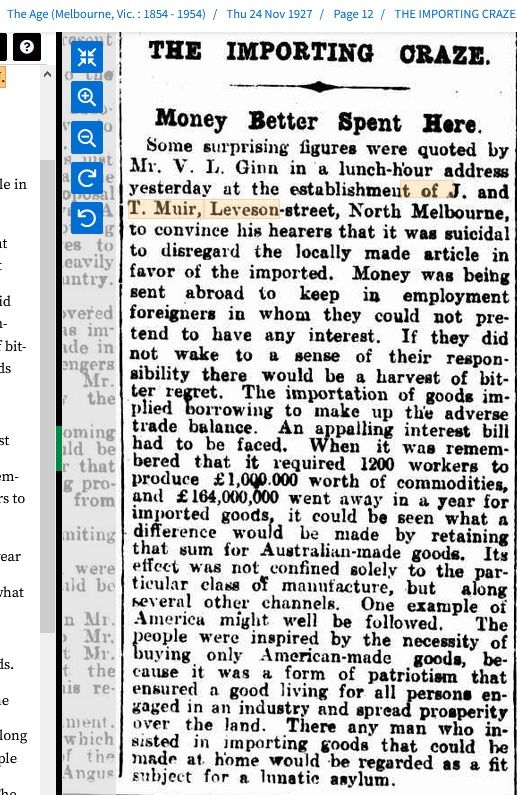 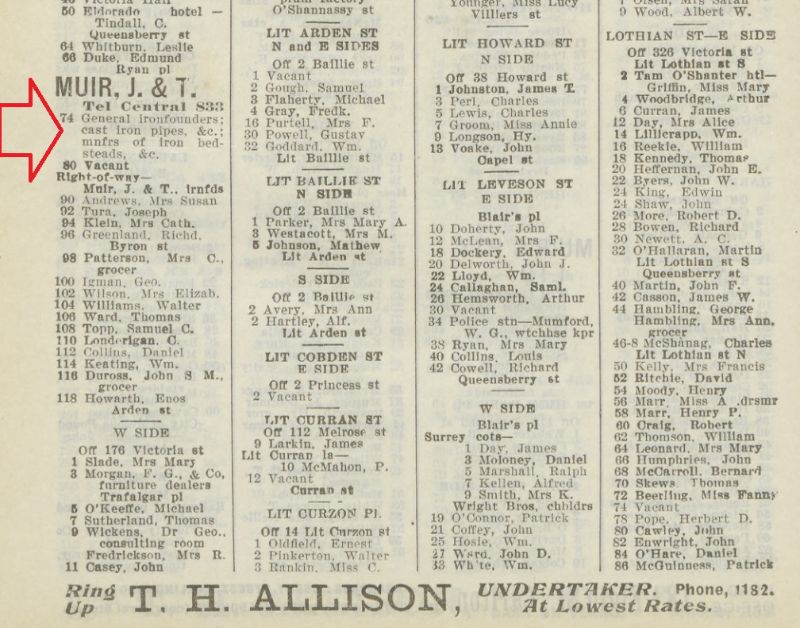 OBITUARY.
MR. George Muir, of the firm of Messrs. J. & T. Muir, iron founders, Leveson-st.,
expired suddenly last Tuesday forenoon. He was at the firm’s engineering shop
in Capel-st., when he complained to the foreman of not feeling well, and suddenly fell back dead.
The body was removed to the deceased’s residence, at Dover-st., Flemington.
Deceased was 53 years of age, and was married, but had no family. He was session clerk of the Flemington Presbyteriain Church, and took a great interest in religious and philanthropic work. Deceased had been under the care of Dr. J. B. Hay, of Moonee Ponds, for gastritis for some weeks before his death, and remarked to a fellow church member, Mr. A. Davie, on Sunday, that he was feeling much better. The remains were interred in the Melbourne General Cemetery, on
Wednesday. 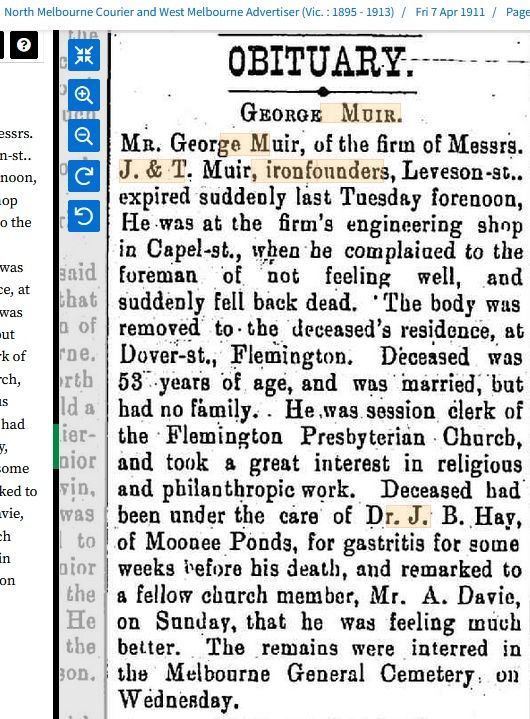