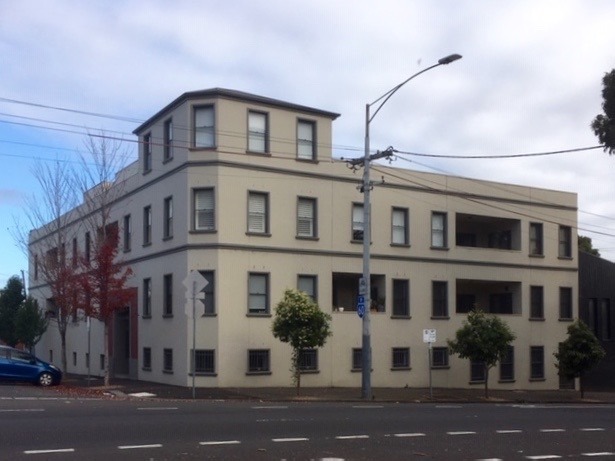 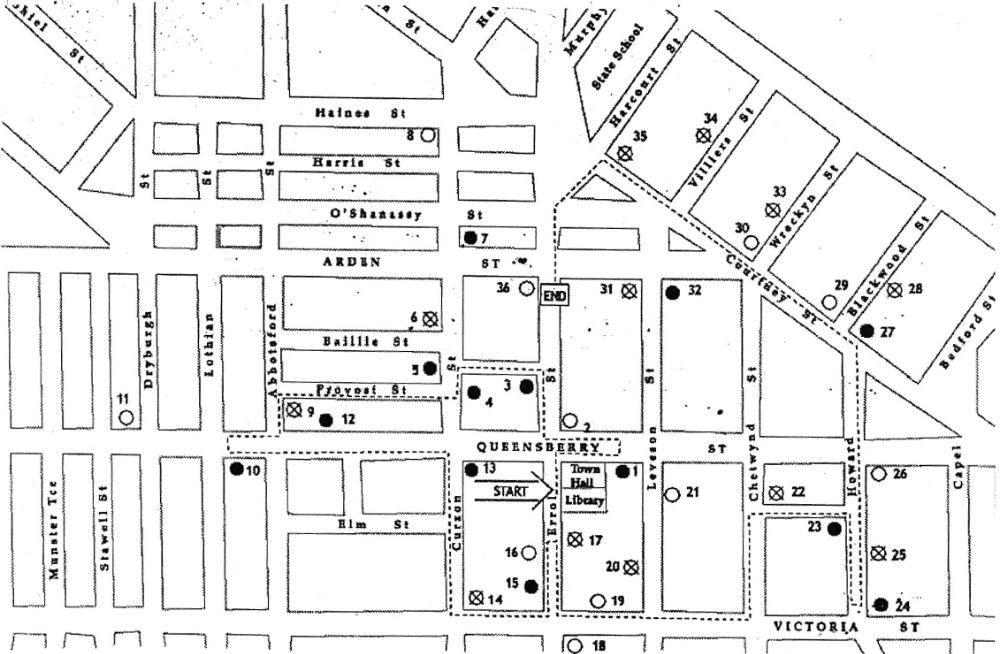 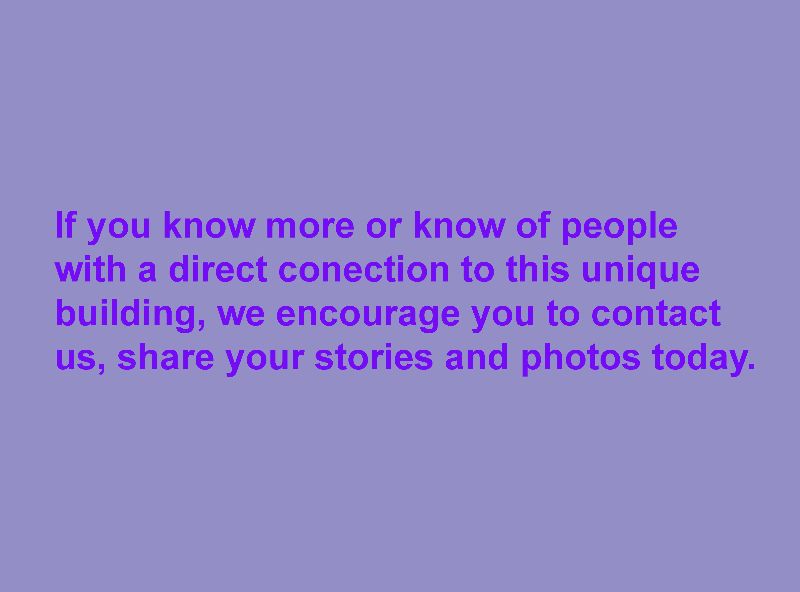 The Black Prince [6] 1856-c 1998, closed as a hotel, the building demolished and the site redeveloped with apartment buildings.

Baillie, the street name, is a Scottish word for alderman. The Black Prince is named after the son of a 14th century English king who was conspicuous because he rode into battle in black armour. The hotel given his name opened in 1856 as a 16-room building with kitchen and stables built in brick and stone.

Local councillors owned several district pubs. Councillor Pilkington who served for 13 years as a councillor and was mayor of Hotham in 1884 held the Black Prince licence for the 17 years from 1877.

There was a concentration of hotels along Curzon Street when the Sunnyside opened. During its 36-year history, it had four women licensees and plenty of competition from eight nearby hotels. Then, in 1904, the Local Option Poll decided against it and it closed as a hotel.