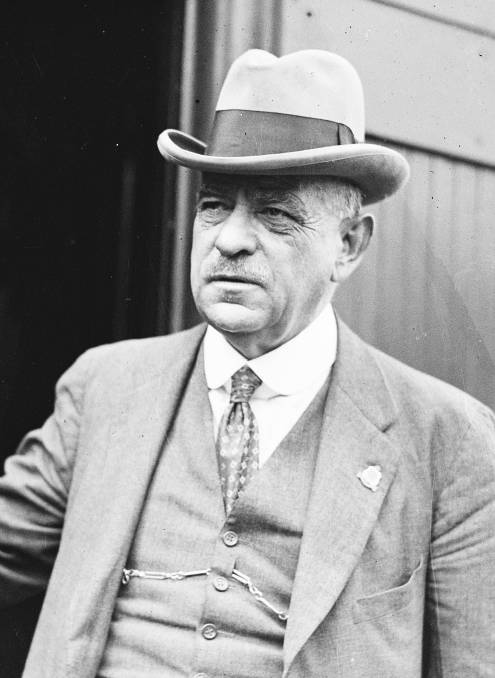 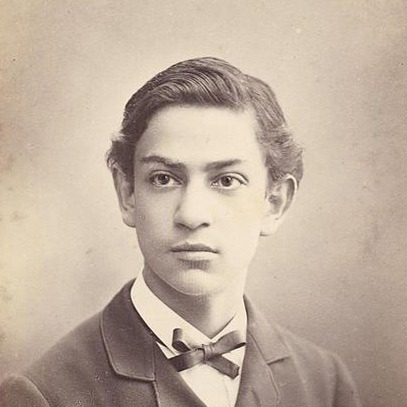 One of Australia’s most famous citizens, the soldier-engineer General Sir John Monash was born in Dudley Street, West Melbourne, Victoria, June 1865, the son of Louis Monash and his wife Bertha, née Manasse.

He was born to Jewish parents, both from Krotoschin, in the Posen province, Kingdom of Prussia (now Krotoszyn in the Greater Poland Voivodeship, Poland); the family name was originally spelt Monasch (pronounced with the emphasis on the second syllable).(1)

Louis and Bertha’s home was in one of a terrace of four, two story houses named Rich Hill Terrace, at number 58 to 64 Dudley Street originally built by John Harbinson, a Melbourne City Councillor and MLA, on 26th March 1862,(3) overlooking the Flagstaff Hill, so named because one of the earliest Government Houses stood on the hill and on its flagstaff a flag was flown whenever the English mail arrived in port by ship.