In 1828, at Upton, Devonshire, a son was born to Thomas Reynolds and Frances Partridge, noted breeder of Devon cattle and Leicester sheep. The baby was named William.

About the same time, his cousin Frank, who became the celebrated Hereford breeder in the Hunter River district of NSW, was born.

Caught up in the rush to Australia, William Reynolds landed in Victoria in October, 1852, and went to the Mt. Blackwood goldfields, where he did much to improve the method of sluicing.

In 1858 he set up as a produce merchant in Tarradale. He soon became a Councillor, being twice mayor and the first territorial JP in the district.

He later came to Melbourne and worked as a salesman in the City Meat Market for three years. Irked by Melbourne council’s short-sighted policy, he joined others in forming the Victoria Meat Market in leased premises in Elizabeth Street North. Reynolds carried on there for seven years.

Foreseeing the time when even this market could not cope with needs of a growing meat trade, Reynolds bought three quarters of an acre in Courteney Street North Melbourne.

A few years later the Metropolitan Meat Market was built on this site, with William Reynolds as chairman of directors.

There it still stands, a vigorous going concern — a monument to the vision of Reynolds and of those who shared the venture with him.

In 1877 Reynolds was elected to the Hotham Council. on which he served for 12 years, being twice mayor.

It was during his first year in that office (May 1879) that the town hall clock (made by Gaunt the jeweler) was set ticking and its bells (made by Wilson of Glasgow) began chiming.

Reynolds is one of many ex-mayors after whom a street has been named in North Melbourne.(1) 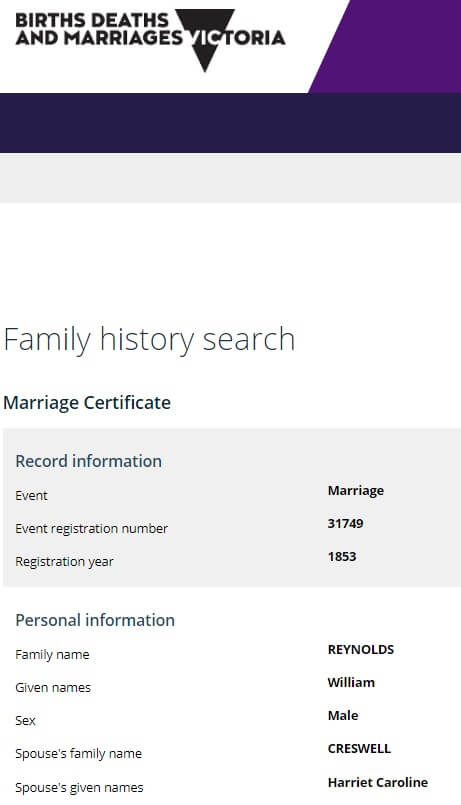 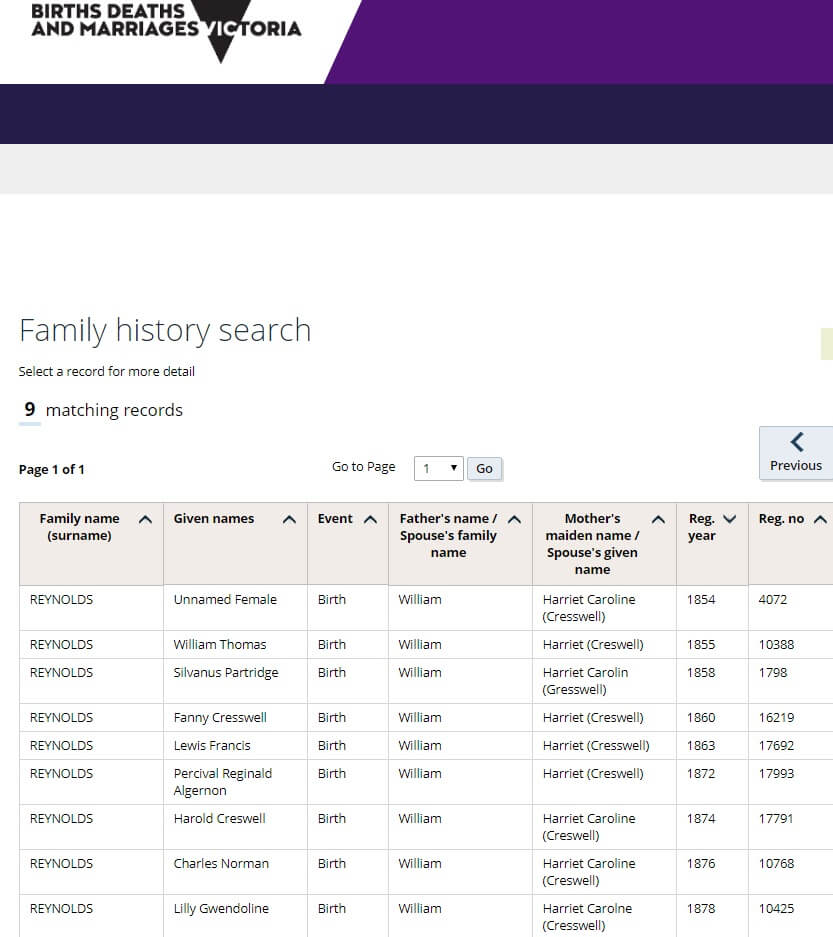