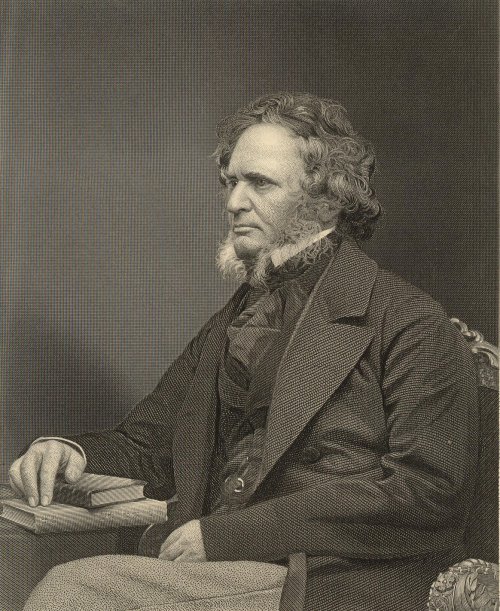 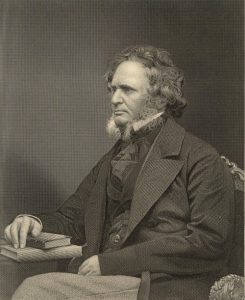 Gazetted in 1860 by the Victorian parliament, Stanley Street West Melbourne was named after Edward George Geoffrey Smith-Stanley, 14th Earl of Derby, KG, GCMG, PC, (29 March 1799 – 23 October 1869) who was a British statesman, three-time and, to date, the longest-serving leader of the Conservative Party for the Commonwealth.