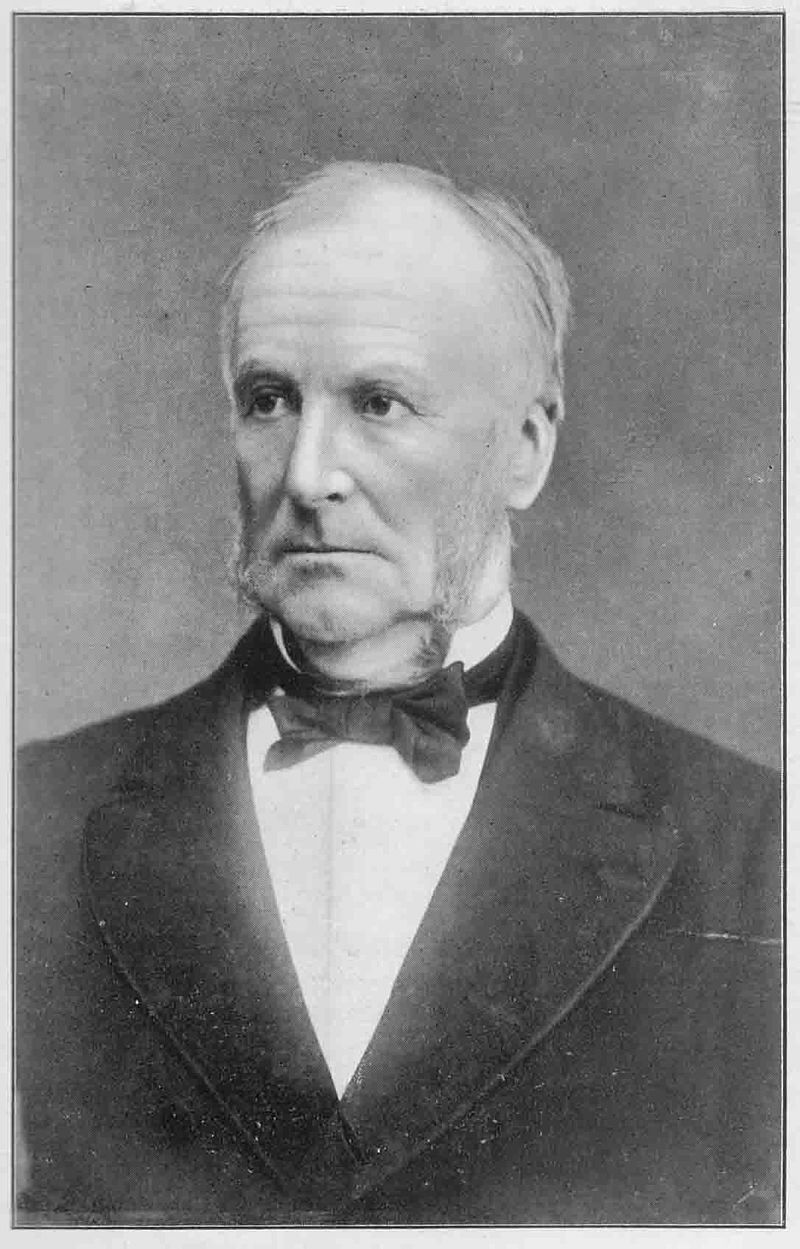 “And Stawell — though profound, arrogant, proud, and teeming with faults that are plain to the view,

I almost despair of being able to find a successor as clever and honest as you”.

So wrote Melbourne Punch (27/12/1855) of William Foster Stawell, of County Cork, Ireland and brilliant graduate in Law of Dublin University. Seeing no future at the overcrowded Irish Bar, he migrated to Victoria, with several colleagues, in 1841.

He tried his hand as a squatter near Hamilton, but deciding on a career in Law, began practice at the Victorian Bar, where he quickly came to the front.

When Victoria became a separate colony, La Trobe made him Attorney-General, and Stawell soon dominated the government, La Trobe and Hotham willingly yielded to his guiding hand.

When Stawell prosecuted the Eureka rebels, they made a fool of him. When, according to the Argus, he lashed out in foaming fury against the secret ballot Bill, he made a fool of himself. Neither event was typical.

In 1857 he was made the first chief justice of the colony of Victoria, a position he held with distinction for 29 years.

A masterful and sound judge, few of his judgments were upset by the Privy Council. He brought Victorian Law and practice closely into line with English precedents.

Resigning as chief justice, he was formally appointed lieutenant-governor in order to retain his services as administrator for whenever required.

A staunch Anglican, he  drafted the Act which gave the Victorian dioceses a synod.

Stawell’s influence extended to the cultural activities of the colony. He was president of the philosophical institute, chancellor of the university, an original trustee of the public library, museum and national gallery; prominent in planning the Burke and Wills expedition, and president of several charitable institutions. He received a KB in 1858 and a KCMG in 1886.

North Melbourne is one of 12 suburbs that have named a street after Sir William Faster Stawell.(1)