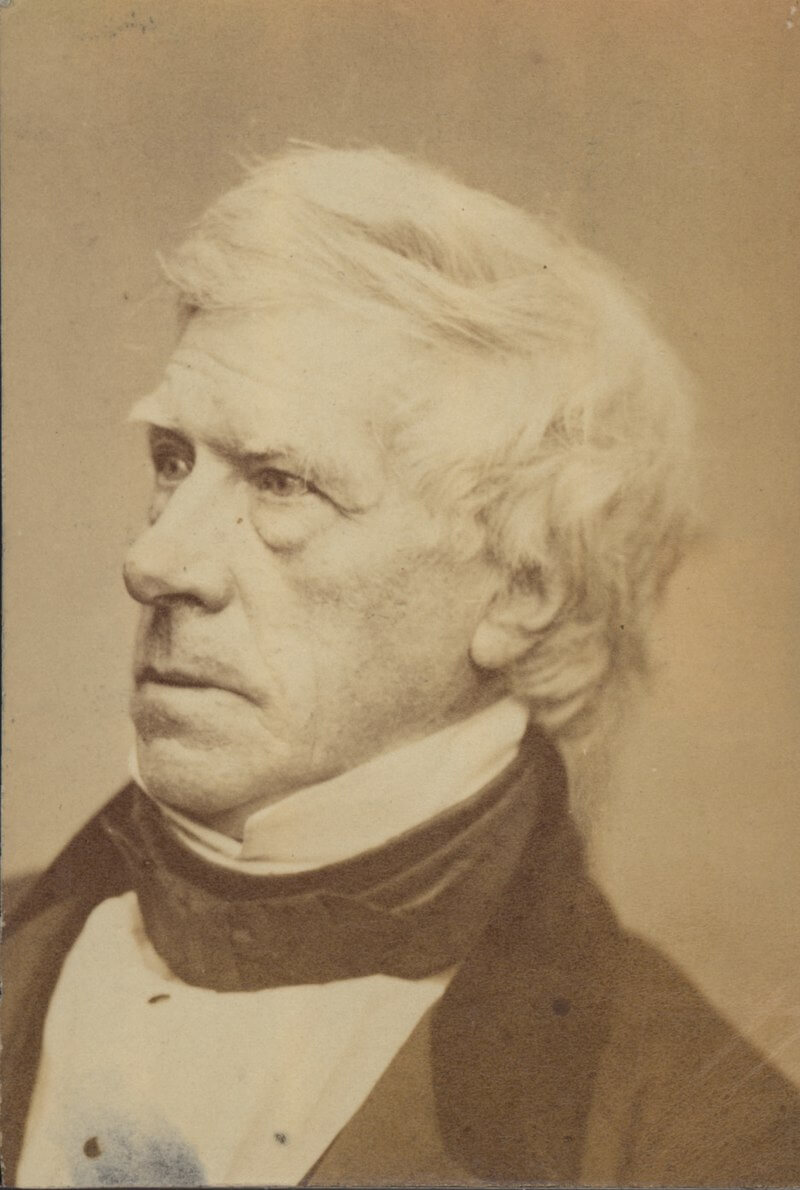 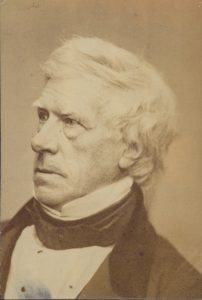 Lord Henry Brougham, who grew up amid the genteel poverty of Edinburgh.

Graduating in Law, he practiced for some years at the Scottish Bar, after which he was called to the English Bar.

Entering politics in 1809, he at once became a leading orator of the Whigs and the special opponent of Canning. At least one of the frequent clashes between these two great orators is famous in the annals of the British Parliament.

For over 30 years Bougham played a prominent part in law reform, the improvement of education, the abolition of slavery and other social causes. He was responsible for having slavery declared a felony.

His brilliant cross-examination and summation in defense of Queen Caroline when George IV sought a divorce gained him great popularity, the general opinion being that the King’s infidelities were far worse than those alleged against the Queen.

Brougham was a founder of the Edinburgh Review and continued as one of its largest contributors. His faci1e, sometimes venomous, pen often drew blood from the Tories. By temperament, Brougham was unable to subordinate himself or his to party, demand. In his latter years this developed into so overbearing a manner and such reckless inconsistency that his colleagues found it impossible to work with him. He ended a “political Ishmael”.

An inveterate campaigner for popular education, he was patron of the Mechanic’s Institute Movement begun in Glasgow by Dr. Birkbeck, an old fellow student, and did much to spread the movement in England and Scotland. He was also a founder of the non-sectarian London University.

Brougham had much influence in early Australia. His advocacy encouraged the founding of mechanic’s institutes in Sydney (1826), Hobart (1829), Adelaide (1838) and Melbourne (1839).

His speeches were widely reported in the Australian press, read and quoted, especially on educational matters. His Edinburgh Review was in all libraries. The Publications of his Society for the Diffusion of Useful Knowledge, particularly the Penny Encyclopaedia, were much read.

Four other places in Greater Melbourne have a Brougham Street.(1)