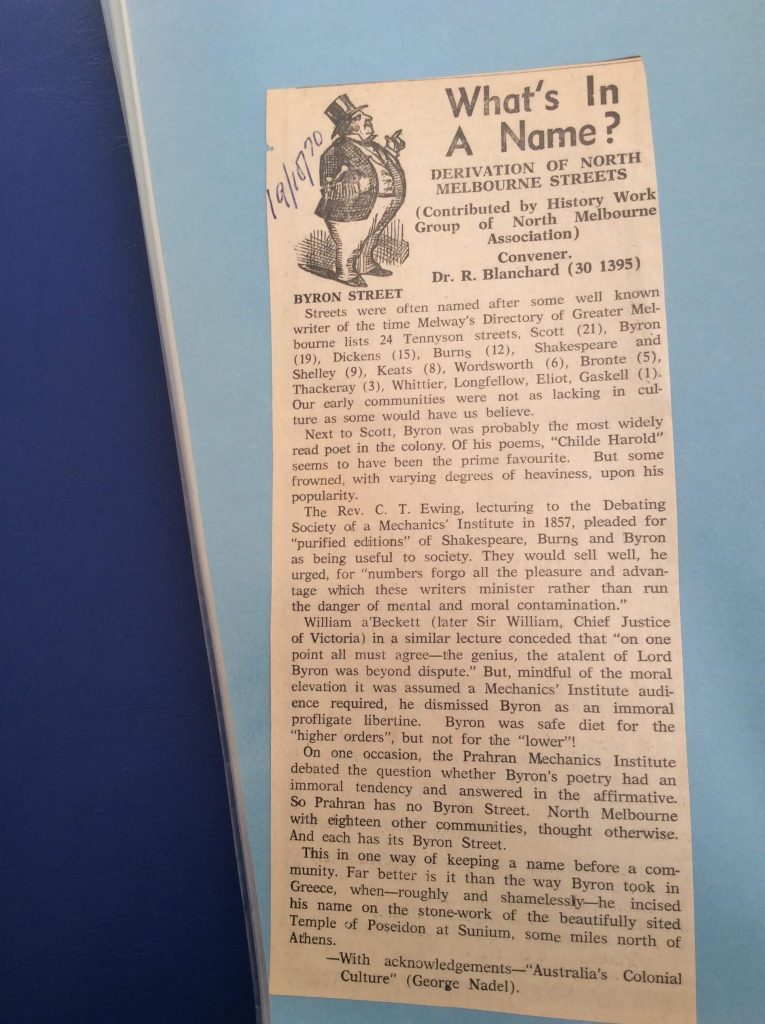 Our early communities were lacking in culture as some would have us believe.

Next to Scott, Byron was probably the most widely read poet in the colony. Of his poems, “Childe Harold” seems to have been the prime favorite. But some frowned, with varying degrees of heaviness, upon his popularity.

The Rev. C. T. Ewing, lecturing to the Debating Society of a Mechanics’ Institute in 1857, pleaded for “purified editions” of Shakespeare, Burns and Byron as being useful to society. They would sell well, he urged, for “numbers forgo all the pleasure and advantage which these writers minister rather than run the danger of mental and moral contamination.”

William a’Beckett (later Sir William, Chief Justice of Victoria) in a similar lecture conceded that “on one point all must agree—the genius, the a talent of Lord Byron was beyond dispute.” But, mindful of the moral elevation it was assumed a Mechanics’ Institute audience required, he dismissed Byron as an immoral profligate libertine. Byron was safe diet for the “higher orders”, but not for the “lower”!

On one occasion, the Prahran Mechanics Institute debated the question whether Byron’s poetry had an immoral tendency and answered in the affirmative. So Prahran has no Byron Street. North Melbourne with eighteen other co unities,. thought otherwise. And each has its Byron Street.

This in one way of keeping a name before a community. Far better is it than the way Byron took in Greece, when—roughly and shamelessness incised his name on the stone-work of the beautifully sited Temple of Poseidon at Sunium, some miles north of Athens.(1) 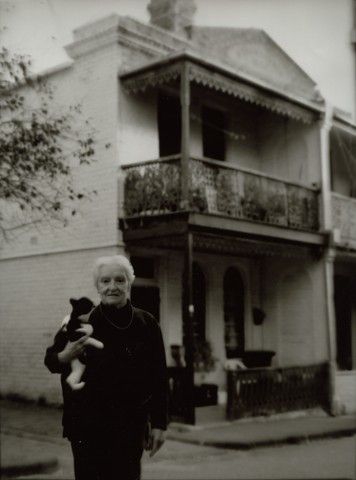 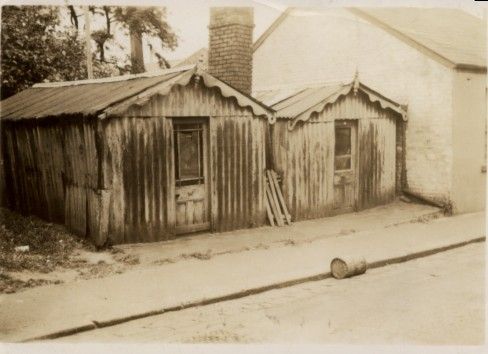 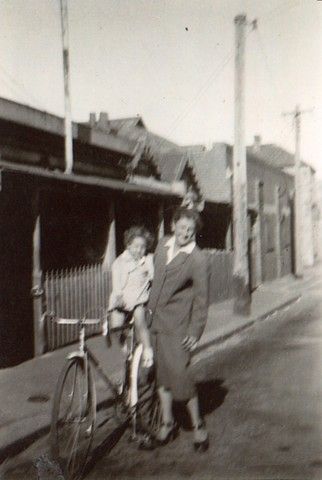