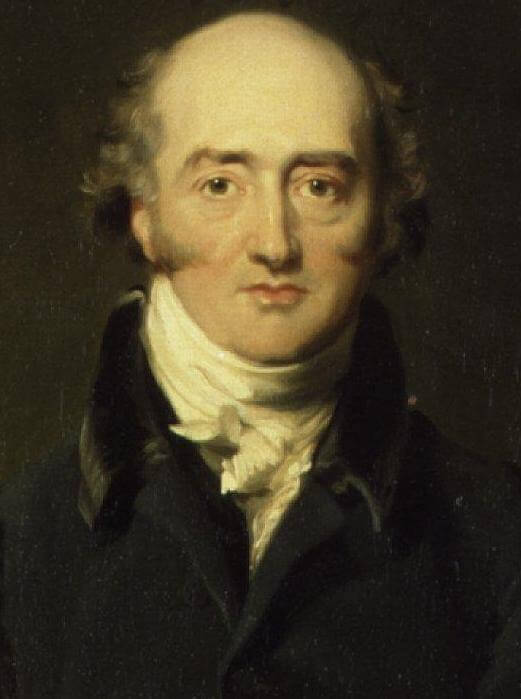 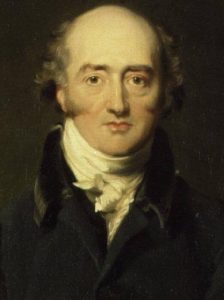 George Canning was born in London of Irish descent.

He entered politics when 23 and rose to be one of a succession of great foreign Ministers. Under him, England broke with the so-called “Holy Alliance” of despotic European emperors, made it crumble.

Helping the South American colonies to political independence, he boasted “I called the New World into existence to redress the balance of the old”.

So flexible — at times tortuous and even reckless, — was his diplomacy, that he often found himself walking a “razors edge”. But he never lost his balance.

He also kept England out of war, which made him the hero of the middle classes.
It meant much to the colonies also.

In collusion
The political parties of the day so faded into each other that on occasions Tories of the Left and Whigs of the Right found much in common.

Canning and Brougham, sworn opponents, then appeared in collusion. To Tories of the Right this was “execrable treachery”.

Canning’s staunch advocacy of Catholic emancipation also outraged the Protestant “establishment”. His enemies were many. So were his friends.

Men of letters saw in Canning more than a politician and admired him. Sir Walter Scott, for example, was a personal friend, and youth was attracted to him.

Disraeli, when barely 20, wrote his first novel, in which the hero, “Vivian Grey”, was easily recognised as Canning.(1)

Canning Street North Melbourne was named in his honor.