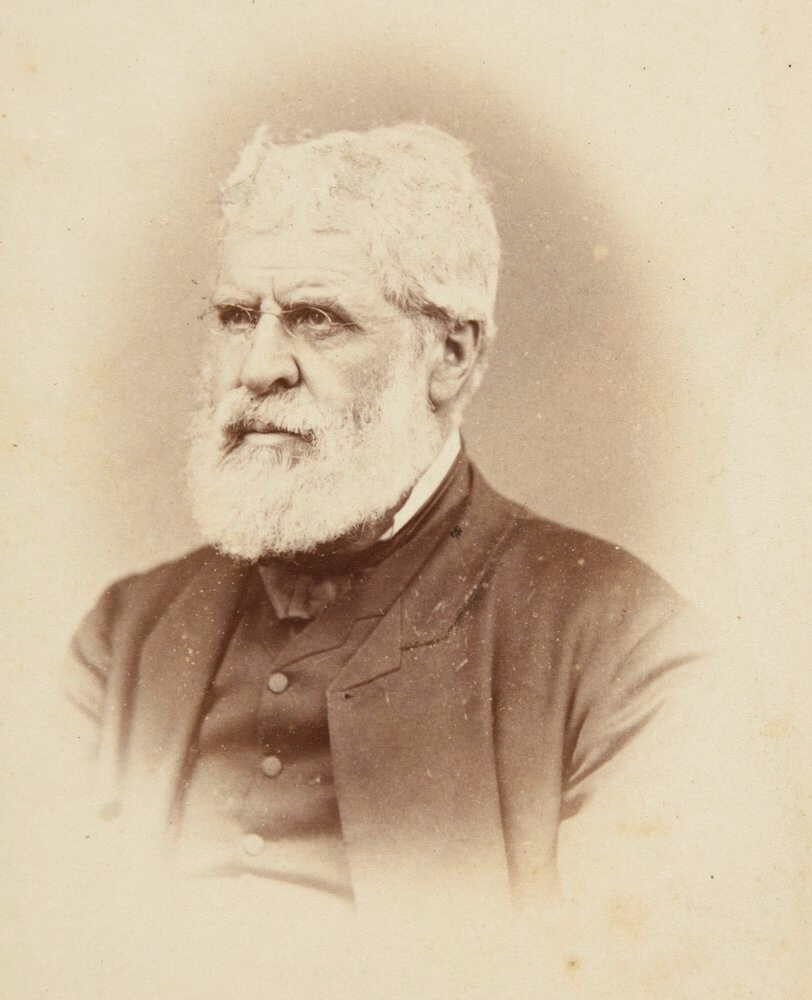 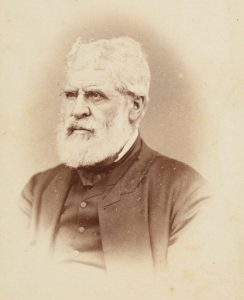 Born Kensington, London, and began as a bank clerk. At the age of 17, he was in Quebec as a commission merchant for English manufacturers. Launched the first daily newspaper in Canada -“Montreal Advertiser” in which he espoused the cause of the French Canadians. This alienated his English advertisers and the paper had to close up.

He returned to England in 1837 and was called to the Bar three years later. His publications on the colonisation of New Zealand led to his appointment as a puisne Judge in Wellington, N.Z., where he did important work in establishing a code of procedure for the Supreme Court and laying clown principles of land legislation.

In 1854 he was in Australia and the following year was elected to the Victorian Legislative Council for South Bourke. As Attorney General (1857-1859) he drafted “the first efficient ballot legislation, giving shape to what came to be known as ‘Victorian Ballot'”. He also amended the Audit Act, thereby establishing the basis of existing audit legislation in Australia. He appeared in Court for the defense of the Ballarat “rebels” after “The Eureka Stockade” historical episode.

Retiring from politics, he lectured in law at Melbourne University and in 1862 was made a temporary Judge in the Supreme Court. Two years later, he was appointed a puisne judge ‘in Otago N.Z. He retired from the Bench in 1875 and became Chancellor of Otago University.

He died of cancer at his home in Dunedin 27th December 1881.

Source. (1) Northern Advertiser 13/8/1970. Blanchard collection, “What’s in a Name” at North Melbourne Library and from the “Australian Dictionary” of Biography.