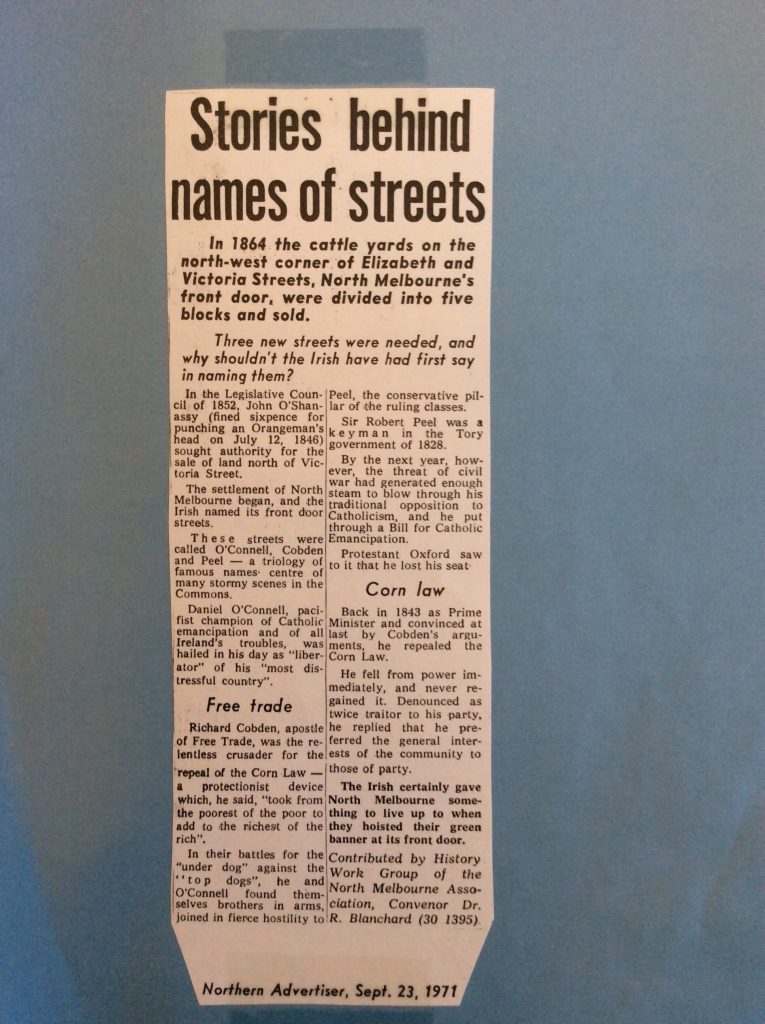 Named after Richard Cobden, apostle of Free Trade, and relentless crusader for the repeal of the Corn Law – a protectionist device which, he said, “took from the poorest of the poor to add to the richest of the rich”.(1) 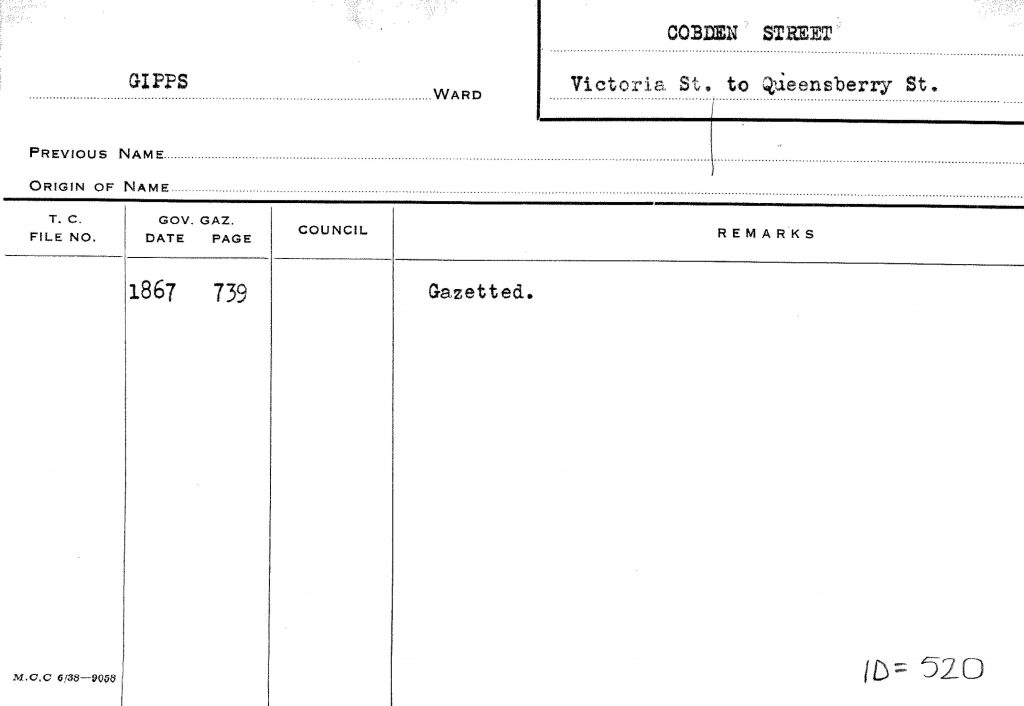