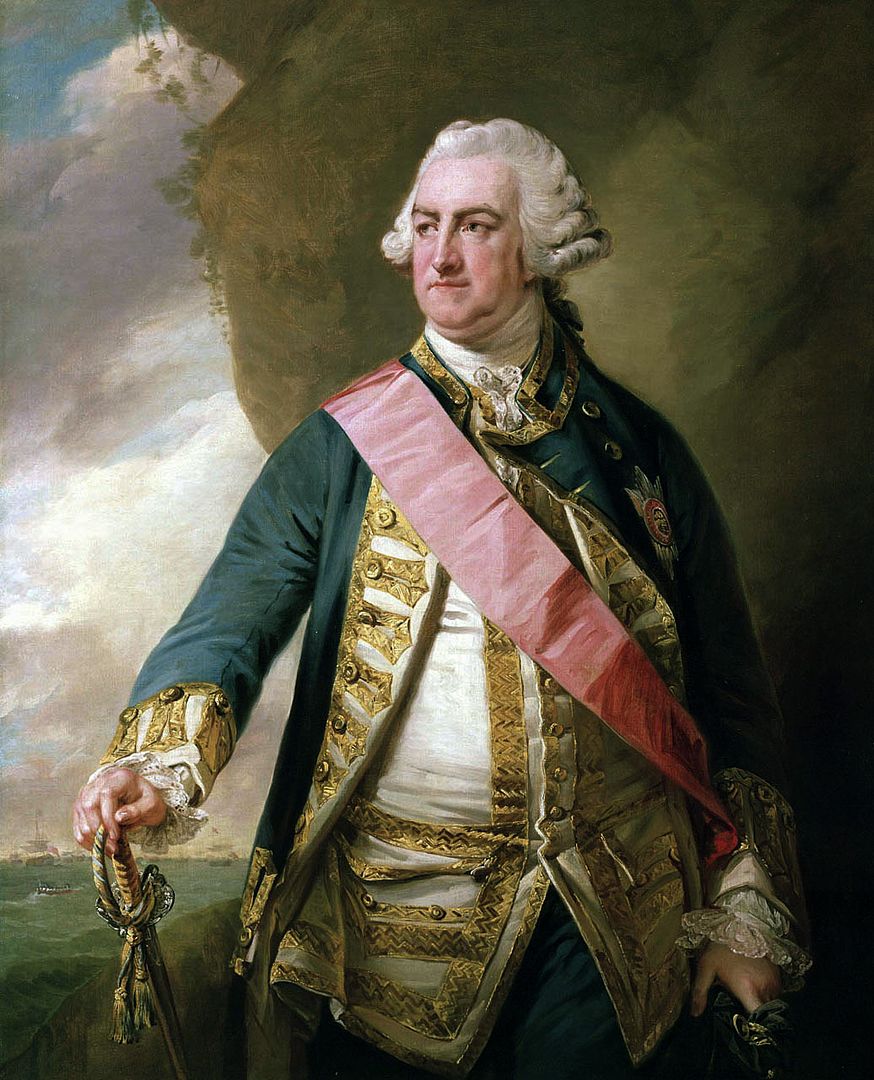 Admiral of the English Fleet Edward Hawke was the son of Edward Hawke, a barrister and Elizabeth Hawke (née Bladen). Hawke benefited from the patronage of Colonel Martin Bladen, a Member of Parliament and his maternal uncle.

In 1737 Hawke married Catherine Brooke; they had three sons and one daughter.

During his lifetime Hawke went on to achieve a victory over a French fleet at the Battle of Quiberon Bay in November 1759 during the Seven Years’ War, preventing a French invasion of Britain. He developed the concept of a Western Squadron, keeping an almost continuous blockade of the French coast throughout the war.

Admiral Hawke was influential in the decision to give Captain James Cook command of his first expedition that left in 1768. When at a meeting in the Royal Geographical Society it was suggested that a civilian should lead the expedition Hawke is supposed to have remarked that, he would sooner have his right hand cut off than allow this to happen. Cook named a series of prominent places that he came across in the ‘New World’ after Hawke as a sign of his gratitude.

Hawke Street West Melbourne is thought to have been named in his honor.