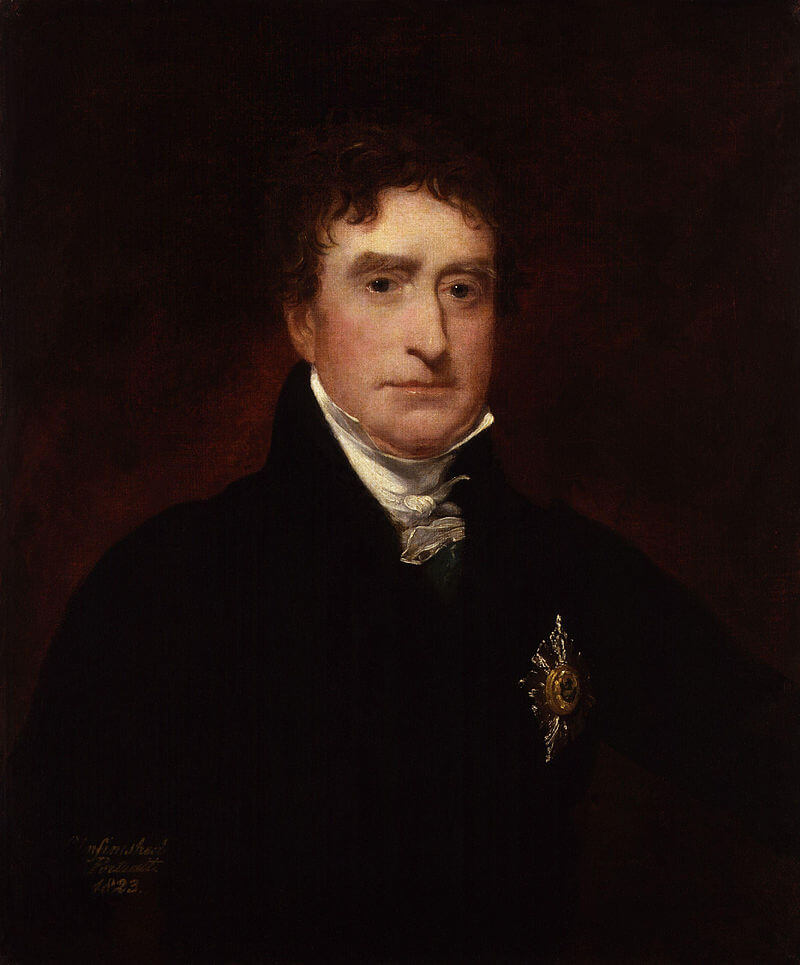 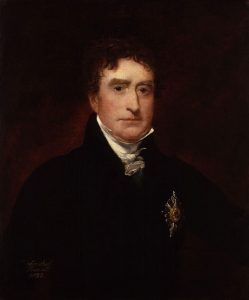 Erskine – the greatest Advocate of all, Thomas Erskine (1750-1823), was the youngest son of the Earl of Buchan.

He was educated at Edinburgh High School and St. Andrew’s University, and after some years in the Navy and Army, he took up law, was admitted to the English Bar in 1771 and soon won renown.

When his speech as Junior Counsel for the defence in his first libel suit won a verdict of “Not Guilty”, he was flooded with briefs and never looked back.

His defence of John Stockdale, a bookseller charged with selling a libellous pamphlet, is regarded as a monument in the literature of English freedom.

His conduct of the case against Lord George Gordon, accused of instigating the Gordon riots (1780), substantially destroyed the doctrine of constructive treason in English Law.

His prominent role in Brougham’s defence of Queen Caroline, in the divorce suit brought against her by George IV, also gained him wide acclaim.

He appeared in the most important cases on the disruption of commerce caused by war with France and did much to mould English commercial law.

For 20 years he reigned as leading defender of popular liberties and constitutional rights, with matchless skill in making the most complex evidence seem simple.

He is still regarded as the greatest Advocate ever.

Vigorously he protested against the Corn Law, attacked slavery, and supported the cause of the prevention of cruelty to animals.

In his preface tribute to Erskine’s published speeches (4 vols), Brougham described his oratory as being with complete regard for his subject and none for himself — a tribute to his integrity and courage.

Erskine ultimately entered Parliament and rose to be Chancellor, but he did not shine there as he did at the Bar.

His second marriage was made at Gretna Green in 1821. The two remaining years of his life were clouded with private sorrow and financial misfortune.

Through a remarkable number of gifted members of the legal profession, Erskine’s name and fame were made well known in the early days of Melbourne.

North Melbourne did well to sandwich its Erskine Street between its Brougham and Canning streets — symbol of Politics balanced on Law.(1)