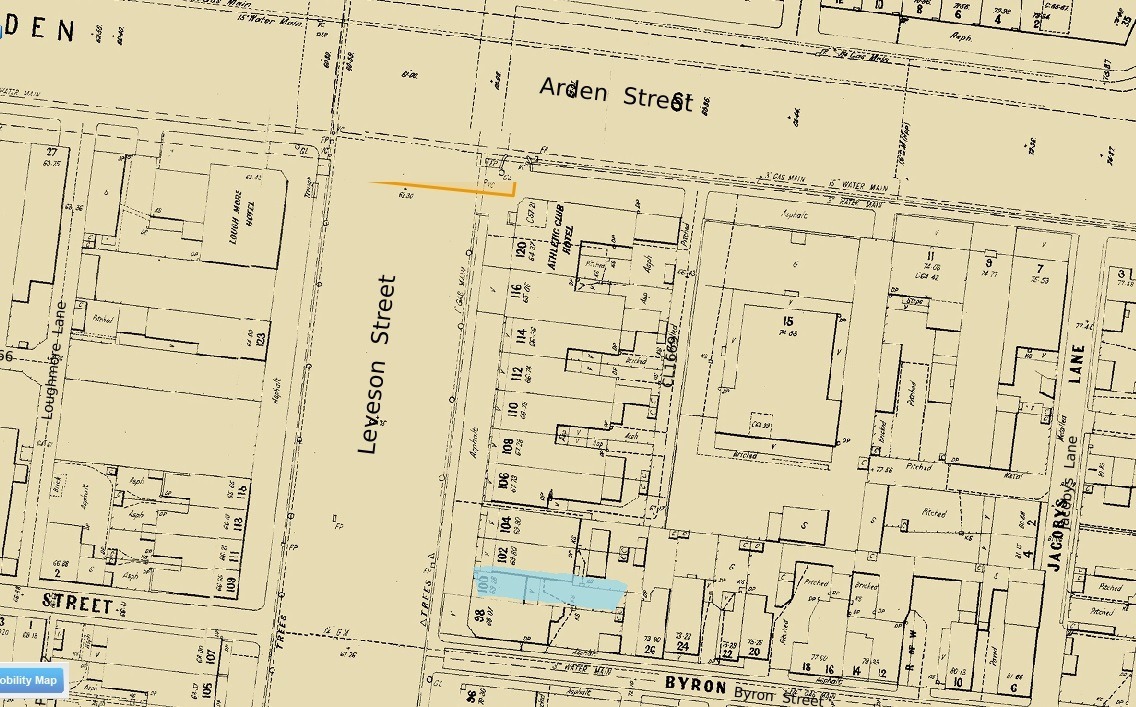 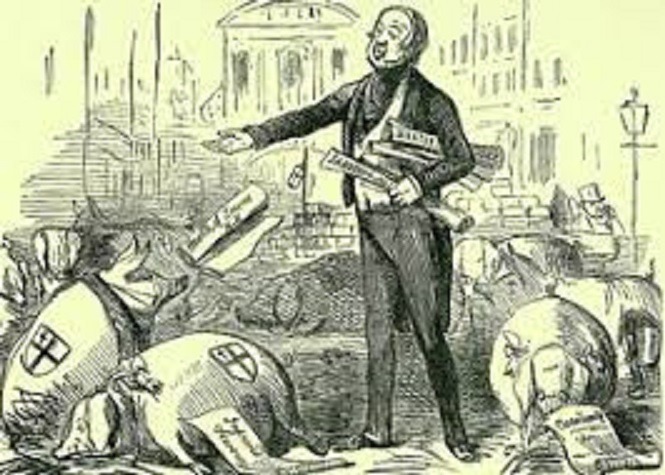 James Carroll and his wife Mary Carroll (nee Newby) arrived from England to Port Phillip between 1848 and 1855.

They settled on the eastern side of Leveson Street North Melbourne near the corner of Byron Street at house number 98. Their historic Victorian era family home and their three next door neighbors historic homes have sadly all been demolished and replaced with a three storey concrete apartment block of some 23 flats in 2003.

James and Mary had previously married in Liverpool England in 1848 prior to arriving in Melbourne. The marriage certificate stated James residence being Ireland while Mary’s residence being Liverpool. After arrival in Port Phillip, their children were born, they included Thomas in 1855, Sarah in 1859, Mary Jane in 1862, Lydia in 1864 and Catherine Carroll in 1868.

We see from an entry in the Argus 7th October 1859 that James Carroll, was encouraged by 91 local Hothamites to run for a seat on the Hotham Municipal Council and he was successful in doing so (1). Carroll went on to serve for the Eastern Ward of Hotham Council and was a lively participant in Council business for 24 years. (2)

At the time of his election in 1859 he made a living as a stable owner in Arden Street as well having an investment as a licensee of the Queens Arms Hotel in Chetwynd Street and as an owner of the Dublin Castle Hotel in Leveson Street.

In 1873 Carroll became a Justice of the Peace of the North Melbourne court and was also one of the committee to establish a School of Design. Carroll became a life governor of the Melbourne Hospital after Hotham Council made a very sizable donation to the hospital in 1881. (3)

Carroll Street North Melbourne is thought to have been named in James Carroll’s honor.