Carroll Street North Melbourne, near Pleasance Gardens running between Canning and Erskine Streets was built on an early bluestone quarry site (1) once owned by Hugh Peck.
Early 1860’s the piece of land known as Crown Section 85A had been set aside as a proposed reserve for a public park, however for some reason the land got subdivided up by the Crown into house blocks with a road down the middle and sold off.
Carroll street is thought to have been named after a local Hotham identity of Irish background, Councilor James Carroll (1815-1895) Esq. J.P. (2)

Carroll Street sits between Canning Street, also named after an Irish politician, George Canning and Erskine Street, said to have been named after Thomas Erskine known as the “Advocate of All” for his contribution as a Lawyer and later politician.

North Melbourne did well to sandwich Carroll Street between Canning and Erskine streets — symbols of Politics balanced on Law. 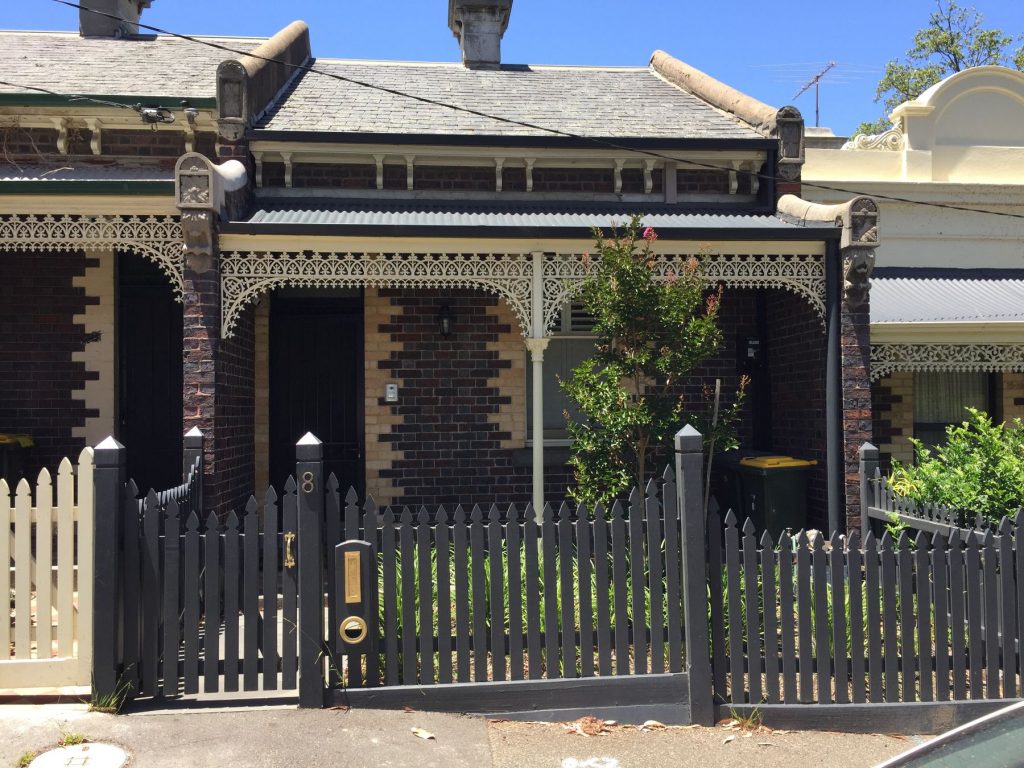