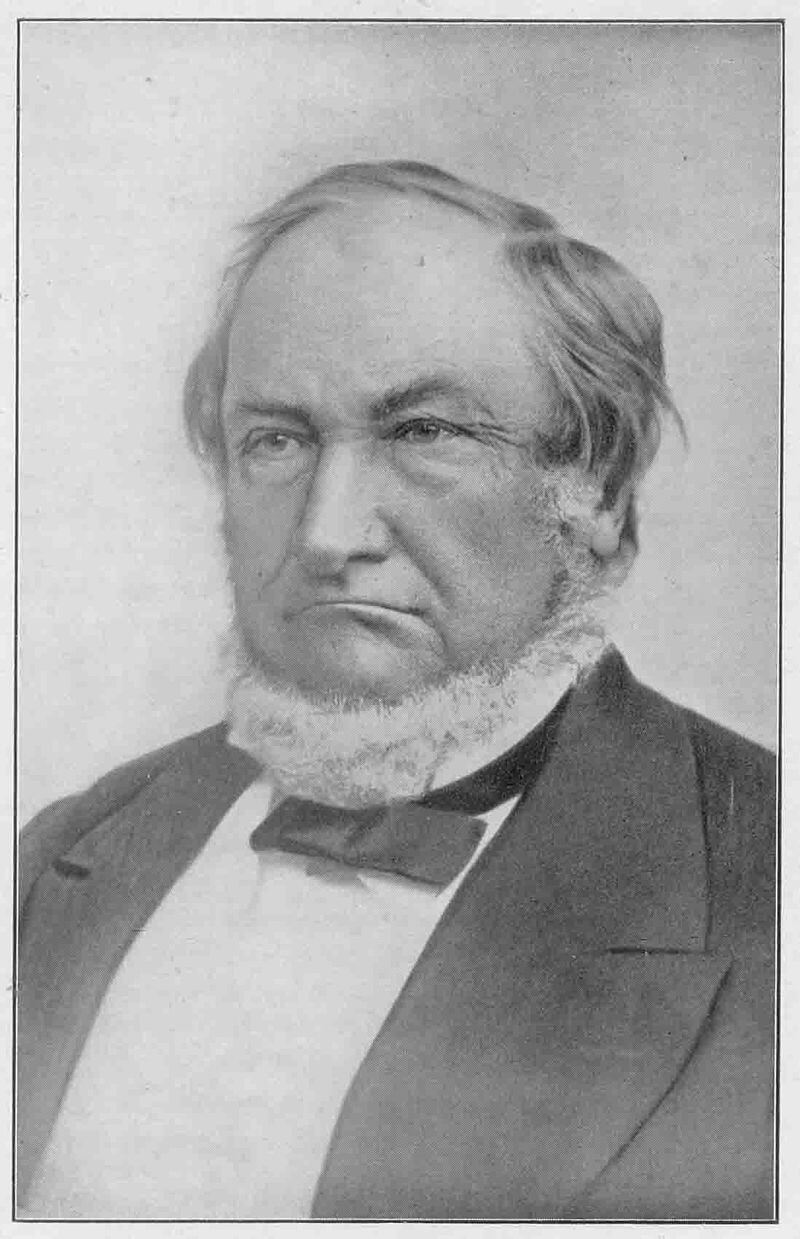 Sir Robert Molesworth, graduate of Trinity College, Dublin, in Arts and Law, practiced for several years in the Munster Circuit, South Ireland, and migrated to Adelaide in 1852, shortly afterwards moving to Melbourne. In 1854 he was appointed Solicitor General, in which capacity he had to assist the Attorney General in the futile prosecution of the Ballarat “rebels”.

He became. Chief Judge in Equity, where his lucid and searching judgments earned him a reputation for soundness and impartiality. Hardly any appeal against his decisions succeeded. He was noted for a dry humour all his own and for his ability to cap classical quotations.

As first Judge of the Court of Mines he had to deal with the various conflicting bye-laws of the different mining divisions. Out of this chaos he finally brought order. This clarification of mining law was his greatest achievement. Its influence was felt in other parts of Australia. He was twice acting Chief Justice.

Sir Robert’s elder son, Hickman, became Judge of the Insolvency Court, where he dealt with the scandals of the Land Boomers of the 1890’s without fear or favour. A reprimand by the Attorney General for not being lenient in his judgments against politicians and their friends involved in the scandals did not deter him. He publicly claimed independence from political interference, from even the suspicion of it. When the Crown Law Department tried to remove him and send him on circuit to the country, he fought back. The Press, public and his brother judges stood firmly behind him and he won.