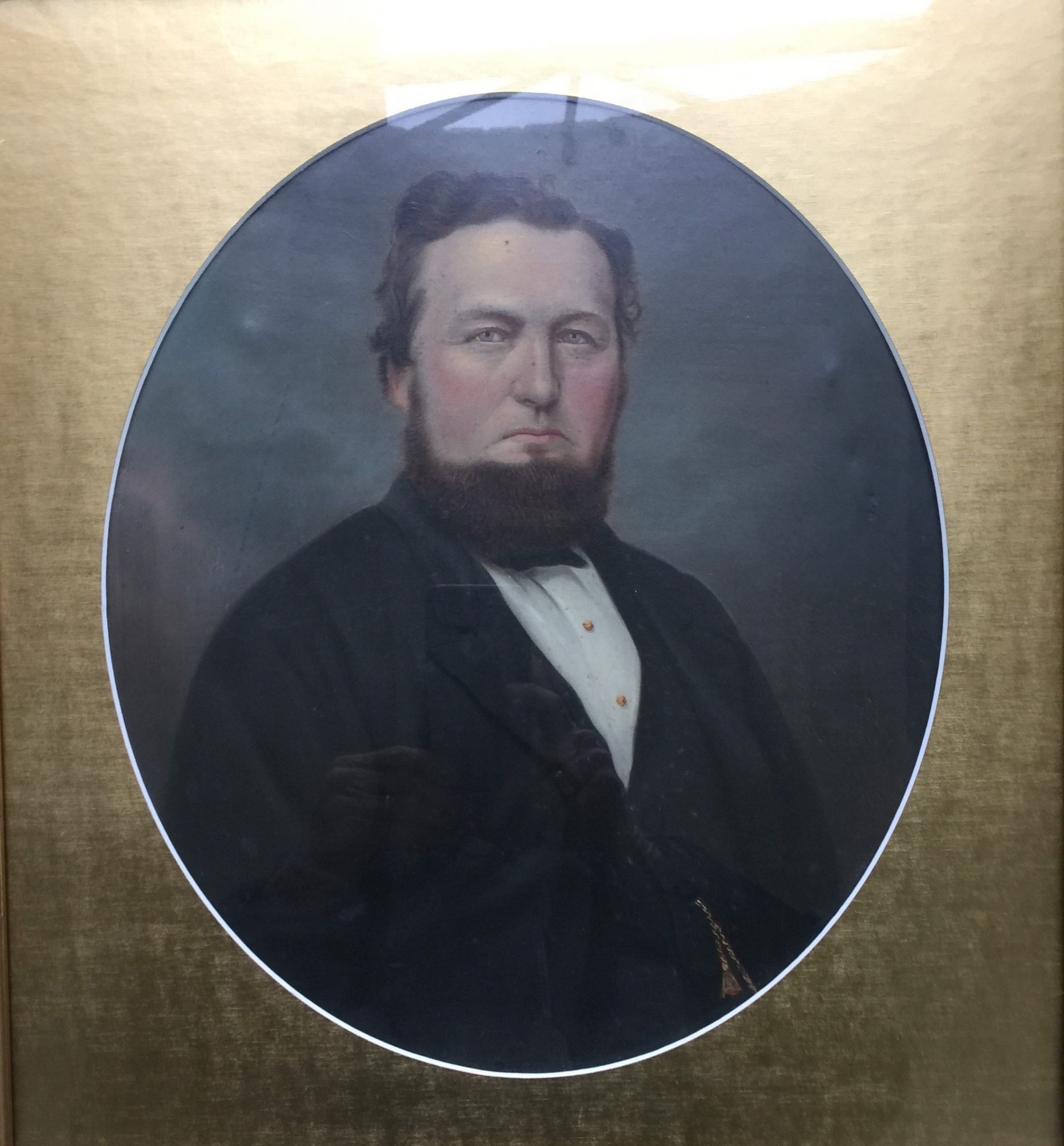 Alexander Edward Short was born around 1831 at Blackwall, London, the son of Elizabeth Sarah Hastings and Thomas Short. His parents left England sometime between the birth of Martha Short in 1833 England and the birth of Matilda Short in 1837 at Hobart.

The Short family arrived in Tasmania in 1835, at the age of 21 years, Alexander Short married Jane Allan, who was 16 years of age, in 1852 in Hobart town.

Jane Allen was born around 1836 in Hobart town to parents John Henry Allan and Elizabeth Rayner.

The Short family eventually left Tasmania for a new life the colony of Port Phillip.

Alexander and Jane had 11 children between the years 1856 until 1879, all their children were born in Victoria.

Alexander Edward Short was the first crown land purchaser of a piece of land being lot number 10 in section 56 on the corner of Hawke and Spencer Streets in West Melbourne from the Compiled Crown Record Plan.

Further information from a descendant of Alexander Short is below.

‘Report of a shipwreck in Bass Strait involving Alexander and the ship “Dorset” owned by his father Thomas Short RN. I believe this wreck was at Deal Island and differs from the wreck at Swan Island where he lived for 2 weeks on a bottle of brandy and biscuits before being rescued as mentioned in his obituary. Seems he was involved in 2 Bass Strait wrecks.’By: Gary Ray.