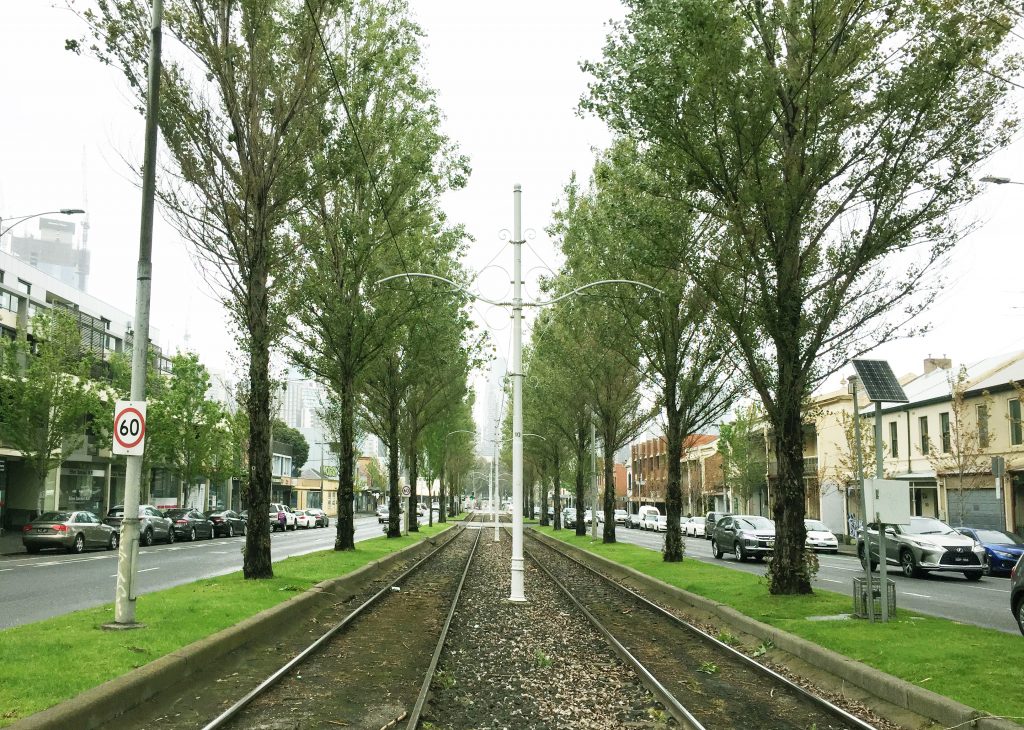 Peel Street is claimed by both North and West Melbourne. It runs north-south from Flemington Road to Dudley Street.

Its northern point is the Haymarket roundabout (near where it intersects with Elizabeth and Franklin) and its southern point where it converges with William, Dudley and Franklin near Flagstaff Gardens.

It was named after political dynamo Robert Peel, born in Lancashire in 1788, who twice served as Prime Minister of the United Kingdom. He created the modern police force, whose members became known as ‘peelers’

Gazetted in 1867, Peel Street had been used since 1858. Even earlier, the surrounding native bushland had been chosen as a site to replace Melbourne’s first cemetery, Burial Hill, which was in use in the Flagstaff Gardens until 1837. 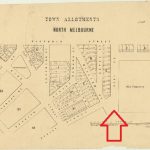 The newly designated burial area near Peel Street was used until 1922. Well after it started, sections later became part of of the Queen Victoria Market in 1878. The remains of thousands of early settlers still lie buried beneath today’s market.

Prior to 1859, homes along Peel Street were commonly single or double storey weaterboard or bluestone dwellings. The first known brick cottage, near the cemetery, belonged to a John Brown. 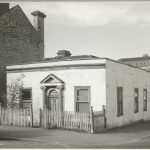 Five years later, greengrocer John F. Todd, with his wife Helen and their six children arrived to the colony. They operated a family grocer and provision store at number 126 Peel Street, where they served local residents in a building now long gone. 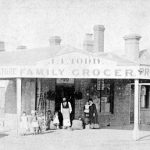 By 1865, four architecturally designed Victorian terraces sprung up. A year later Michael Flanagan’s Sir Robert Peel Hotel opened its doors on the Queensberry Street corner. It is still on the site, now trading as Bobbie Peel’s. 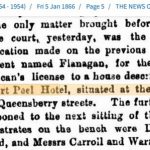 In 1878, the sheds at 90 Peel Street were built by the local Thurgood brothers, on the site now occupied by the market’s A to F sheds. By 1880, more than 100 families were living nearby in low-rise Victorian-era homes. 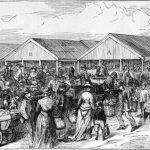 Some original buildings are still standing. At number 111 Peel Street is a beautiful Federation-era two-storey home with its own private back yard garden oasis.

However, Riggios’ Continental Grocery Store, once at number 57 Peel Street is now gone. From 1937 to 1964, Frank and Angelina Riggio sold everything from coffee beans, tea, bread, biscuits, pasta, cheese and olive oil to razor blades candles and brooms. 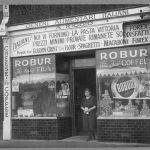 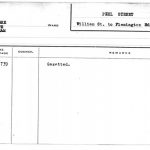 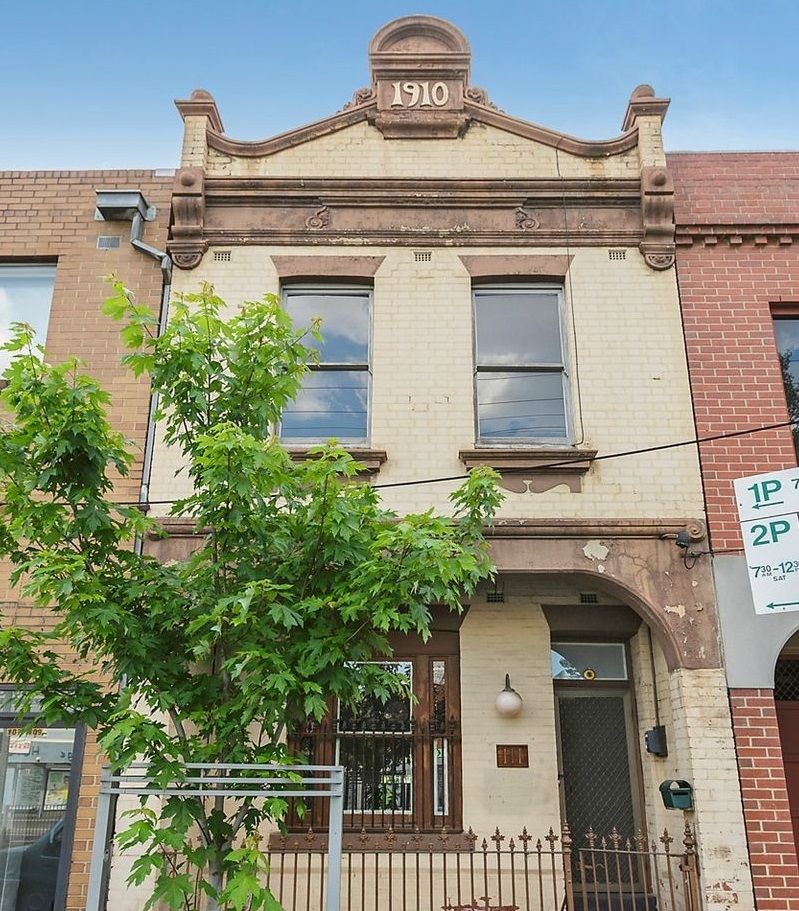 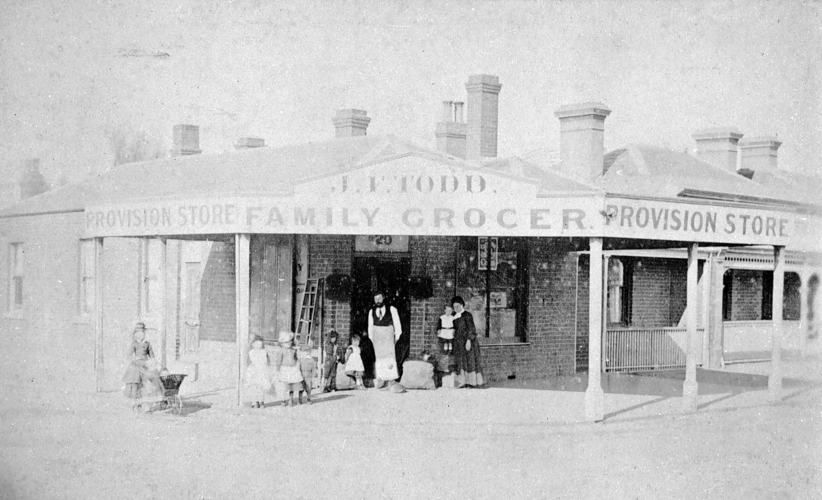 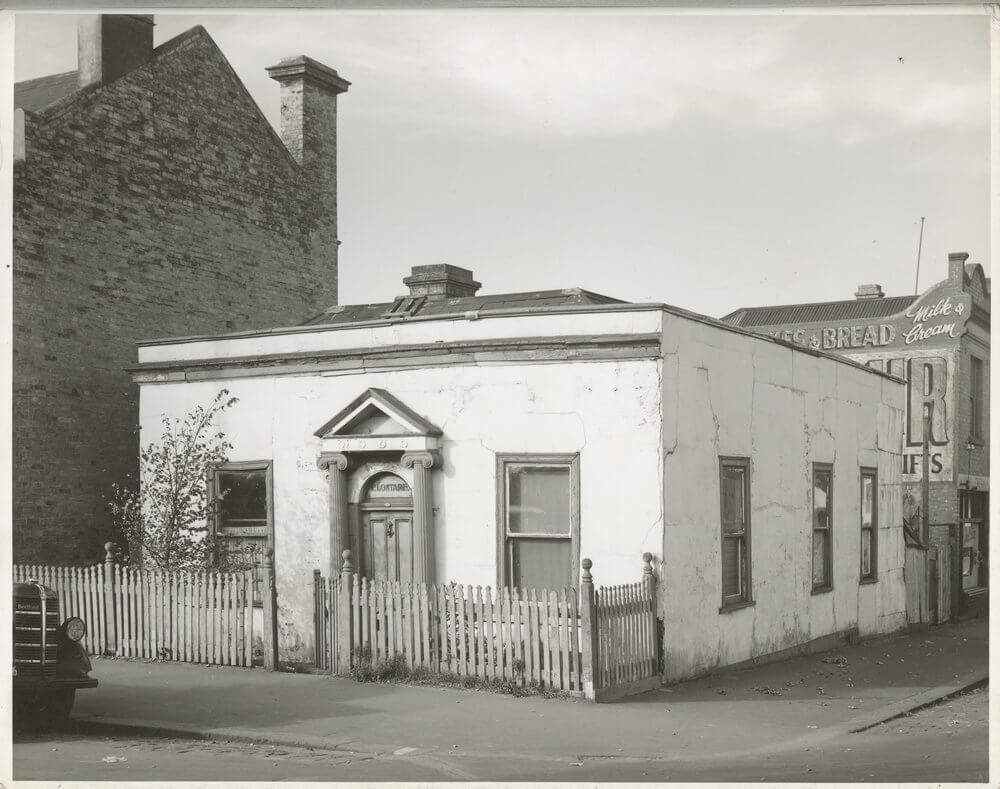 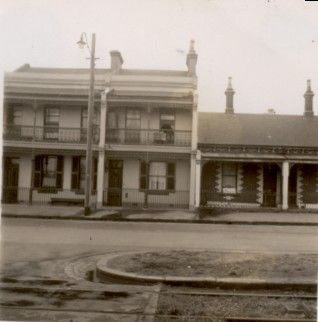