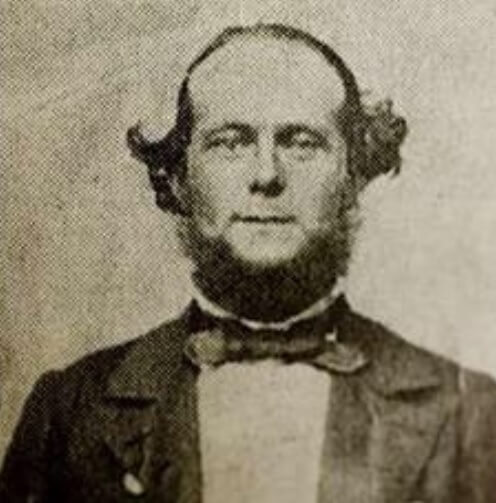 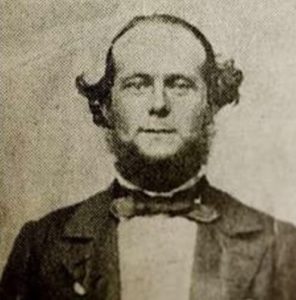 Patrick Costello, came to Port Phillip in 1840 from Ireland.

After trying various occupations, he became one of Melbourne’s early innkeepers.

When he married Catherine Donovan and made his home at 70 Canning Street, the course of his life changed. From then on he is listed as a contractor.

At one stage Isaac Gidney and William Donovan,between them, owned nearly all the land bounded by Abbotsford, Canning, Dryburgh and Wood streets.

Gidney was a horse exporter and used to break in horses on one of his allotments in Canning Street.

Donovan was a contractor and had stables, enclosed with a six-foot high board fence, about where Ozanam House now stands in Flemington Road.

Costello evidently married into the Donovan business as well as into the family.

In 1855 he was elected to the city council for the Latrobe ward. Four years later he was returned member for North Melbourne in the Legislative Assembly.

In 1861 he was expelled from Parliament for offences committed in a Mornington by-election.

A sentence of 12 months’ imprisonment followed. Petitions from his wife, various members of Parliament, the mayor and city councillors and many citizens secured his release. His membership of the city council ceased.

For 30 years Costello seems to have kept out of public life, living down his disgrace.

Then, in 1892, he emerged as a member of the Hotham council, was elected mayor in 1893 and remained on the council until his death at his home in Canning Street in October, 1896.(1)

Costello lane in North Melbourne was named in his honour.

Patrick Costello is the great great grandfather of former Federal treasurer of Australia and member for Higgins, Victoria, the Honorable Peter Costello.(2)