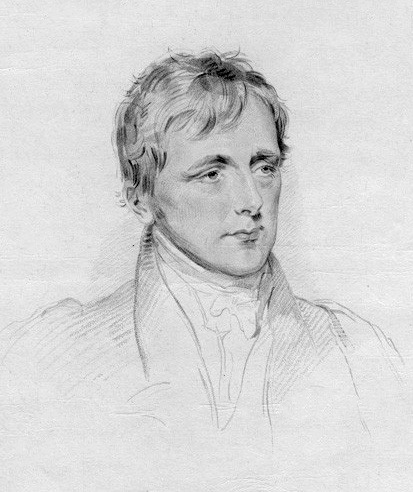 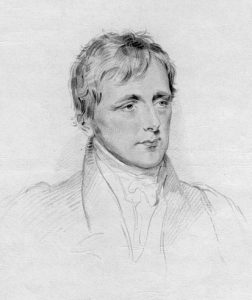 Gazetted in 1860 by the State Government of Victoria and named in honour of John Ward, 1st Earl of Dudley.

In 1827 John Ward was appointed Foreign Secretary under George Canning, a post he held also under Lord Goderich and the Duke of Wellington, resigning office in May 1828.

As foreign minister John Ward was only a cipher; but he was a man of considerable learning and had some reputation as a writer and a talker.

Dudley took an interest in the foundation of the University of London, and his Letters to Edward Copleston, the Bishop of Llandaff, were published by the bishop in 1840.(2)