“Capel’ is a historic word for many of the English. It is the family name of the Earls of Essex, and was given to many avenues, courts, gardens and roads in London.

The middle English word for “chapel,” it survices in several Capels of this Saint or that, dating back to the 13th and 14th centuries.

Thomas Capel was the first brewer in Melbourne. For a select few in early Melbourne, “Capel” was an exhilarating word of hope.

The Stock Exchange met daily in the Hall of Commerce, on the south west corner of Collins Queen Streets. Most of the leading brokers had their head quarters there.

Before long, the lower floor was called “Capel Court,” after the head-quarters of the London brokers.

When the Hall of Commerce was demolished to make room for the present building, the words “Capel ‘ Court” were found faintly painted over the rear entrance.

This was the decisive factor in the naming of North Melbourne’s Capel Street.(1) 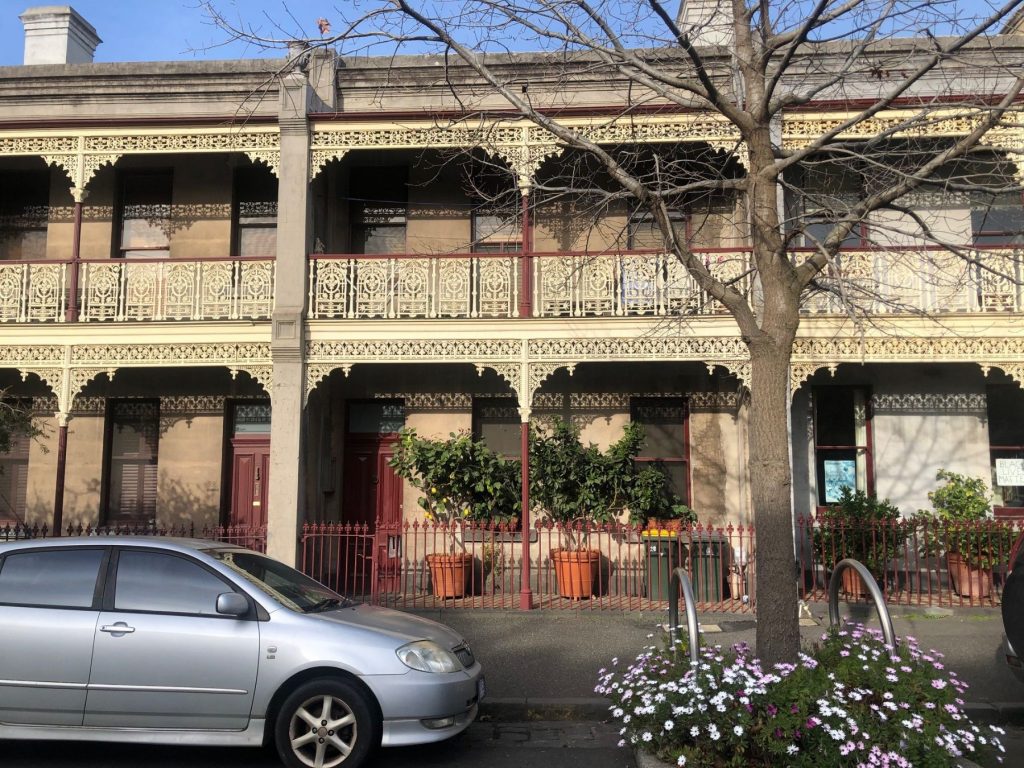 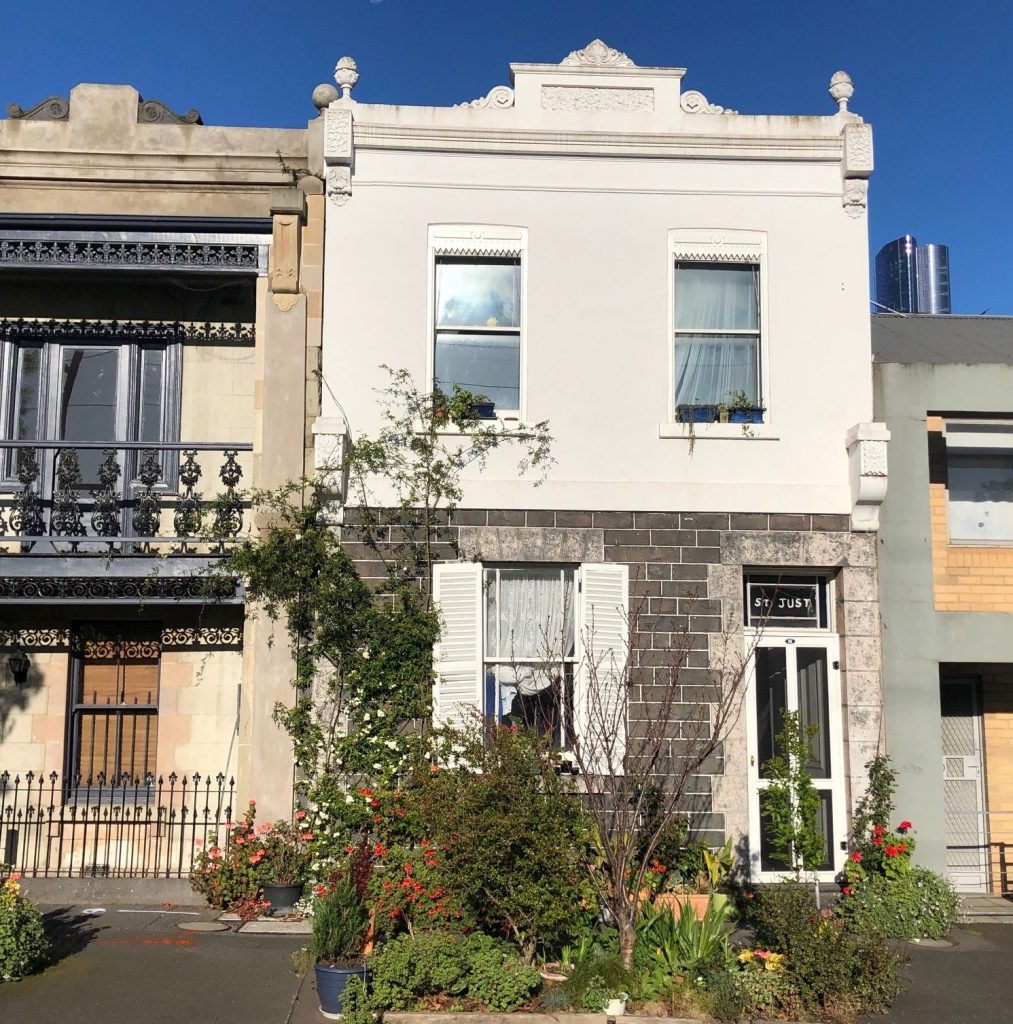 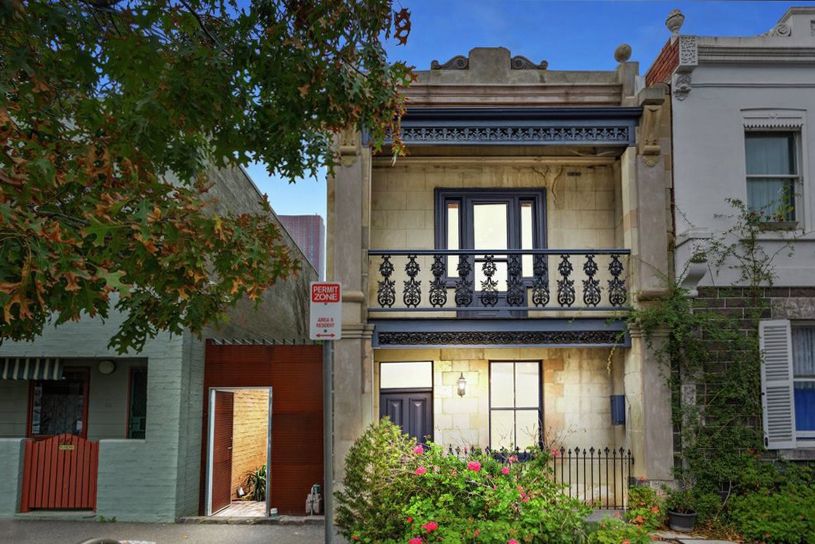 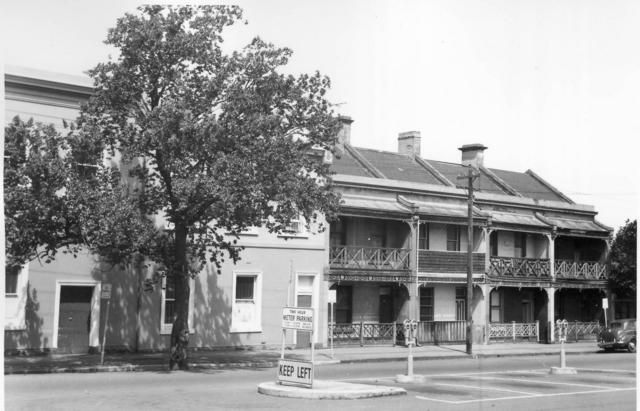